Medical Cannabis: Why Self-Medicating Is Usually a Bad Idea 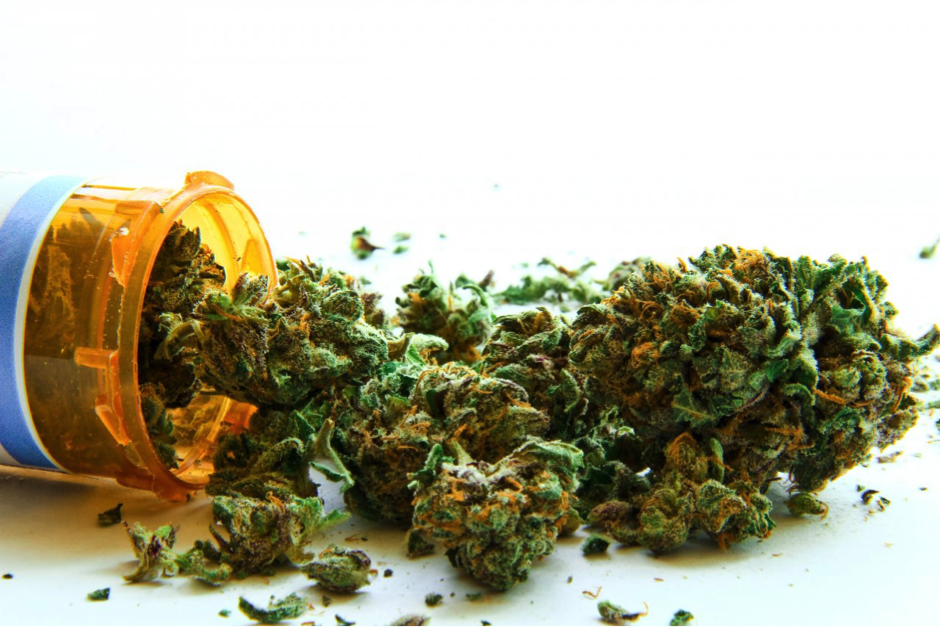 For a near-incalculable number of people across the United States, cannabis is less an enjoyable recreational product, more an essential lifeline. We’re slowly but surely heading into an era where the incredible medical properties of cannabis cannot be denied or ignored. Opposition remains as nonsensical and misguided as ever, but the overwhelming majority of everyday people, doctors and government officials alike know that medical cannabis is changing lives.

Nevertheless, most are also united in their agreement that self-medication is generally not the way to go.

Brayden Hollawa, an eight-year-old from Calgary, is one of many children whose parents believe their lives were saved by medical cannabis. He’s been using it for more than a year now and his parents are adamant that he owes his life to this form of treatment.

“We tried all kind of procedures, all kinds of implants, all kinds of pharmaceuticals with varying degrees of success… but not very much success,” said Brayden’s dad Darren Hollawa.

Having suffered severe seizures since birth, Brayden eventually found himself taking 26 tablets every day, as a means by which to reduce both the severity and frequency of his fits. As of now, he is on a course of CBD treatment under strict medical supervision, and according to his parents has not suffered a single seizure since the treatment began.

“It was immediately successful, like immediately — the very first drop,” his father commented.

Like much of the United States, Canada is very much in the media spotlight right now with regard to its upcoming liberal cannabis policy. But while Canada set to legalize recreational cannabis at a Federal level, paediatric patients will still only be able to obtain the drug legally by obtaining a prescription from a doctor.

What has many public health groups concerned however is the way in which free and easy access to pretty much every type of cannabis on the market will lead to a growing number of adults experimenting with it for medical purposes. One of which being the Arthritis Society of Canada, having insisted that the importance of treating medical cannabis differently from recreational cannabis simply cannot be overstated.

“People, like with any medication, want to be assured that from a consistency, safety, quality and reliability perspective, that every time they fill the prescription or authorization, they’re getting the exact same thing,” said Janet Yale, president and CEO of the arthritis society. 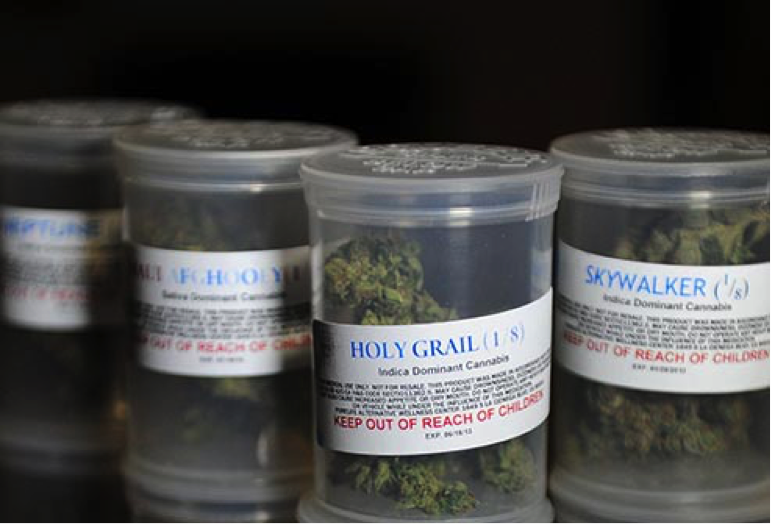 There are various reasons why health groups are concerned about the possibility of more people self-medicating with legal cannabis. The first of which being the most obvious and important of all – the danger of self-medicating with anything whatsoever, rather than having the root cause of the problem investigated and addressed professionally.

As time goes by, we’re learning of a seemingly endless array of incredible medical properties associated with both THC and CBD. From stress to anxiety to insomnia to poor appetite to muscle pain to stiffness to depression and more, there are literally hundreds of conditions and associated symptoms for which medical cannabis can be extremely helpful as a treatment option. Nevertheless, it does not represent an outright cure for any such conditions and is simply used to manage unpleasant and life affecting symptoms.

This could in turn mean that those who choose to self-medicate may find themselves in a position where they no longer feel it necessary to speak to a medical professional, in order to have the problem addressed at its core. The danger being not only that this could allow the problem to continue, but also worsen over time. The simple fact of the matter is that if there is a medical condition for which medical cannabis represents an effective and safe treatment, it can and will be prescribed by a cannabis doctor.

So in essence, self-medicating and making things up as you go along is entirely unnecessary.

On top of this, there’s also the way in which it is possible for the various types of cannabis and cannabis related products to trigger adverse reactions in those taking them. Along with the direct effects of the cannabis itself, it’s important to acknowledge the fact that CBD and THC products could potentially interact with other medicines already been taken in a dangerous or counterproductive way.

The vast majority of individuals currently using medication of any kind on a regular basis are categorically unaware of how and if the medication in question may interact with other medications. This is something that can only be advised on by a medical professional, which represents another reason why self-medicating with medical cannabis isn’t necessarily a good idea.

As for strain types and products, the fact that there are literally thousands of different products and strains available should immediately highlight the importance of obtaining professional medical advice. Trying things out on a random basis represents something of a needle in a haystack process, by which there’s no guarantee you will ever find the ideal cannabis medicine for your condition. You may instead settle for something that is only partially effective, or a self-managed treatment program that actually makes things worse over time.

And then of course there’s the matter of dosage – as in exactly how much (or how little) is required to treat the condition in question. Use too little and the benefits may be reduced, use too much and the associated side-effects may become severe or even dangerous. The cannabis doctors exist not only to prescribe medical cannabis in the first place, but to ensure that those in need of medical cannabis are prescribed the ideal strain in precisely the right dosage for their needs.

The long and short of the entire thing being that there really is absolutely nothing to lose and so much to gain by consulting with a medical professional. Just as soon as any patient has found out exactly what kind of cannabis they need and in what kinds of dosages, there’s every chance they’ll also be permitted to begin growing it at home.

So even if you’re not convinced by the whole anti-self-medicating argument, this could be more than sufficient reason to speak to a doctor and see what they have to say about your condition and treatment.