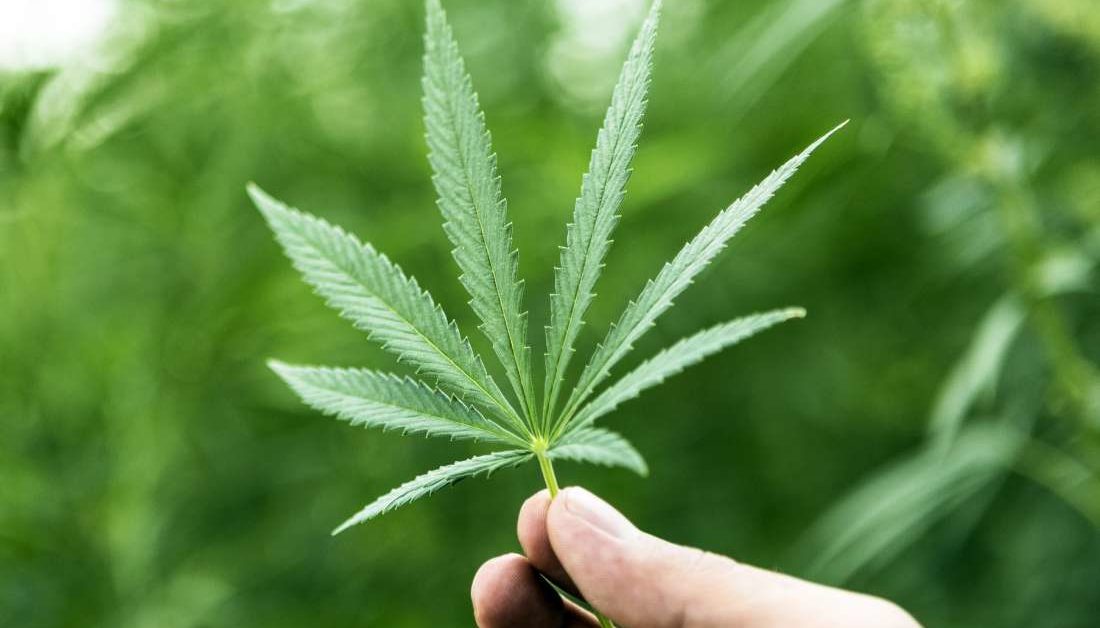 We’re gradually reaching a point where cannabis is becoming an everyday part of mainstream culture in the United States. It’s no longer a niche product that’s difficult to get hold of, nor is there any real taboo or stigma surrounding the subject in general.

That is, unless you happen to live in the few remaining conservative states where even medical weed is still illegal. Though the less said about those places, the better!

In any case, liberal cannabis policy is making its way across the United States at record-pace. Wherever you live, you’re never too far away from the highest quality legal weed on the face of the earth. It may mean taking a well-deserved trip across state lines to indulge in what’s available next door, but still – it’s a small price to pay.

As something of a celebration of the new era of cannabis commercialization and tolerance, we thought we’d take a look at a few eye-opening facts and figures.  The kinds of semi-interesting trivia tidbits you can impress (or bore) your friends with during your next session.

In the spirit of getting to know the plant you know and love on the deepest possible level, here are 15 things you probably didn’t know about cannabis:

1. Legalization efforts have been gaining steam for some time, but cannabis arrests across the United States are still prolific to say the least. It’s estimated that even today, more than 750,000 people are arrested annually for cannabis related offences. Though the vast majority never see the inside of a jail cell.

2. Evidence to date suggests that in states that have legalized recreational cannabis, the percentage of teenagers and youngsters smoking weed is actually lower than where cannabis remains illegal. Hence, legalization does not encourage youngsters to try weed – it seems to have the exact opposite effect.

4. Believe it or not, the first ever online sale of a product that ever took place was for a bag of weed. It happened around 40 years ago at Stanford University, where students set up something of a rudimentary form of the Internet to buy and sell weed on campus.

5. It’s currently estimated that almost 4% of the entire world’s population consumes cannabis on a regular or infrequent basis. That amounts to around 160 million people, and the figure is growing on a daily basis. If you are interested in growing cannabis at home, you can check this article.

6. Curiosity in the age of legal cannabis is apparently getting the better of more Americans than you might think. In fact, a recent study found that approximately 6,000 American adults experiment with cannabis for the first time, every single day.

7. For reasons unknown, extensive surveys also suggest that male Americans are approximately twice as likely as female Americans to use recreational cannabis. Though the gap has been closing significantly over recent years, with legalization making headway.

8. Remarkably, research has shown that most American adults have experimented with cannabis at some point in their life. 52% stating that they have tried cannabis at least once, though haven’t necessarily gone on to use it on a regular basis.

9. Within the past five years, legal cannabis has grown from being an illicit industry to become the fastest growing sector in the whole of the United States. Should recreational and/or medical marijuana be legalized across all 50 states, the total size and value of the industry will eclipse that of the organic foods sector.

10. In 1949, the United States military came up with a powerful synthetic copy of cannabis known as DMPH. Along with having a much more potent effect than conventional cannabis, the high associated with DMPH in some instances lasted for several days.

11. Cannabis laws in the most conservative North American states really aren’t so bad, when you consider what’s going on elsewhere. There are still plenty of places worldwide (such as Saudi Arabia and Iran) where it’s perfectly possible to face the death penalty for cannabis possession alone.  Precisely why choosing your cannabis tourist destinations sensibly and strategically is advisable!

12. Demand for quality cannabis in some jurisdictions is so high that dispensaries simply cannot open fast enough to keep up with demand. In Colorado, for example, there were already more than 500 dispensaries doing business in 2017. At which point, there were only around 200 McDonald’s locations and 390 Starbucks cafes in the same vicinity.

13. Cannabis isn’t considered addictive in the conventional sense, but it’s nonetheless estimated that around 10% of those who try cannabis develop some kind of dependency. Though this pales in comparison to the risk posed by tobacco – more than 60% of those who try smoking even once go on to develop a dangerous addiction.

14. Even in an age of tolerance and liberal attitudes to cannabis in the United States, there’s still a depressing racial disparity in annual marijuana arrests. According to one recent study, black Americans and ethnic minority groups are still almost four times more likely to be arrested for a cannabis crime than a white American. Despite the fact that far more white Americans use cannabis regularly than African Americans – approximately 14% to 9% respectively.

15. Last up, it’s clear that America as a whole wants total cannabis legalization across the entire country. The latest Pew Research Center poll suggesting that support for legalization is at an all-time high, with at least 67% of Americans now supporting legal cannabis. By contrast, just over 30% would like would like to see cannabis remain illegal – a huge downturn from the 52% that opposed legal cannabis a decade ago.