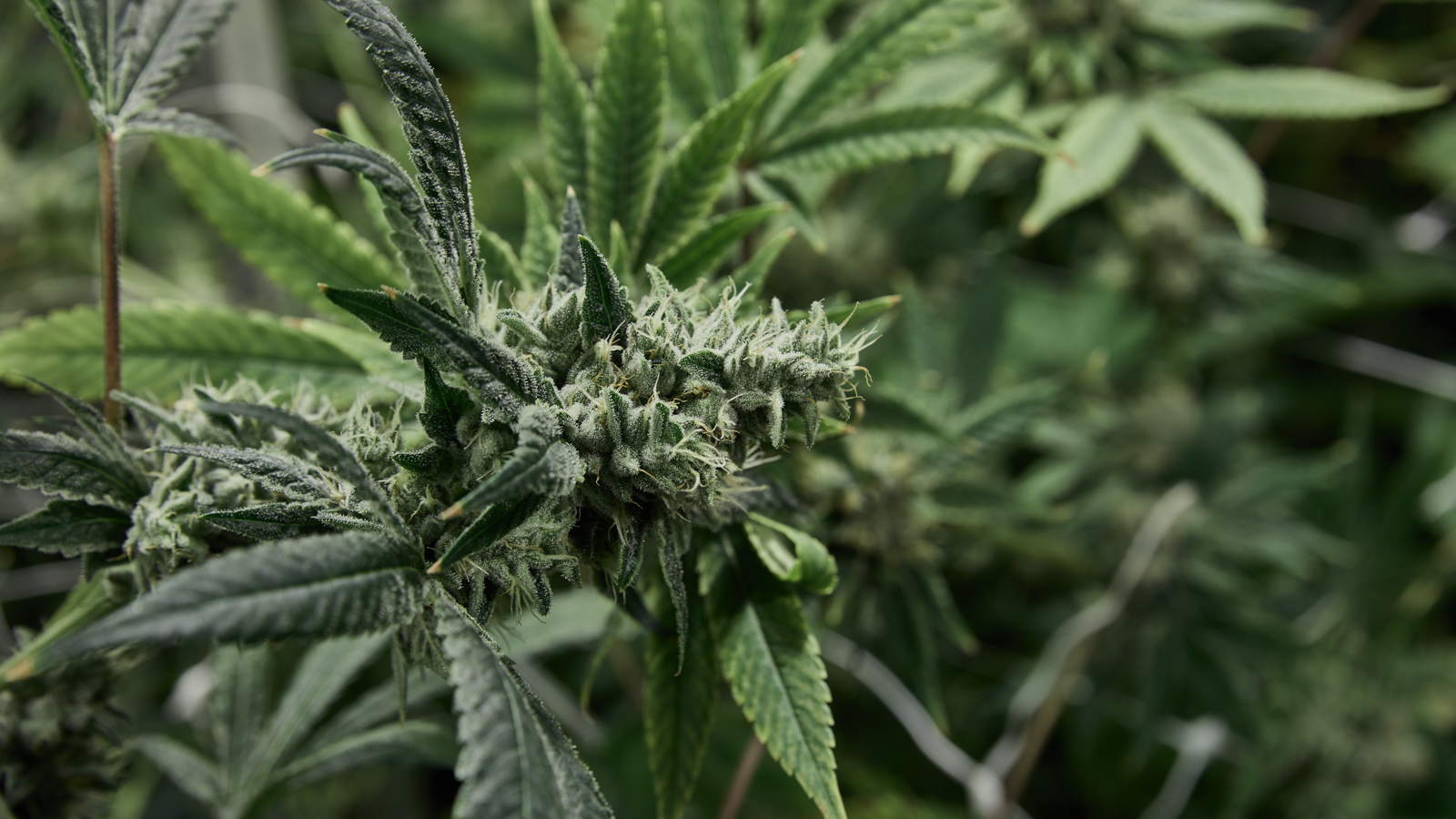 How the election of Joe Biden affects the future of cannabis legalization in the United States remains to be seen. Nevertheless, we’re already living in an era where cannabis in some form is available across most of the country.

In celebration of the progress made to date, we thought we’d take a look at a selection of fascinating figures that paint a picture of how things look right now.  Some of the following facts are more useful than others, though in all instances are undeniably eye-opening:

First up, the legalization of cannabis has done relatively little to quell black market activity in the United States. In fact, it’s estimated that at least 80% of all cannabis sales continue to go straight to the black market. As for why, it’s a combination of ease of access (or lack thereof) in many areas, along with the potentially elevated costs of commercially available cannabis. When polled, 80% of cannabis users also said they’ll most likely use a black-market dealer at some point in the future.

2 – 67% of Americans Believe Marijuana Should Be Legalized

It’s a figure that’s been growing for some time, though one that’s really hit its stride over the past couple of years. Back in 2018, just 62% of people believed that cannabis should be legalized. That’s a generous five per cent increase in just two years, with further growth predicted indefinitely.

3 – Most Adult Americans Have Tried Cannabis

No longer is experimenting with cannabis some kind of taboo practice reserved for irresponsible individuals. Research suggests that not only have more than 50% of American adults experimented with cannabis, but 65% of those who have were parents at the time. In addition, 14% of adults polled said they’d used cannabis within the past month – equating to around 37 million users across the nation.

Some states are lagging behind where sensible cannabis policy is concerned, but a growing proportion of Americans are now able to access recreational cannabis legally. It’s estimated that around 78 million adults live in states that have legalized recreational cannabis, alongside medical marijuana. There are also several states where cannabis has been decriminalized, meaning you’re no longer liable for a criminal record or jail time for simple possession. You’ll simply be slapped with a citation, similar to a parking offence.

A recent study found that the enforcement of simple cannabis possession laws in the United States hits the taxpayer with a whopping annual cost of $3.6 billion.  In total, approximately 820,000 arrests are made on an annual basis for possession of cannabis alone. A pitiful and pathetic waste of time, money and resources – particularly given how the vast majority of these arrests come to nothing. Aside from perhaps leaving the ‘perpetrator’ with a criminal record that only stands to ruin their life.

On average, a black person in the United States is around 2.7 times more likely to be arrested for a cannabis offense than a Caucasian person. There are also major discrepancies and episodes of disproportionate targeting from one state to the next. A prime example of which being New York, where in 2016 more than 80% of people arrested for cannabis possession were black or Latino. A depressing figure that highlights the ongoing racial inequality in the United States and the unfair marginalization of certain ethnicities.

7 – 92% of Cannabis Arrests Are for Possession Only

Various administrations have vowed to take aim at the biggest players and importers on the black-market, rather than wasting time and money on the everyday cannabis consumer.  In reality, authorities continue to target those who are guilty of nothing but possessing small quantities of weed. In fact, a whopping 92% of cannabis arrests that take place each year are related to possession. Again, amounting to nothing in most instances and wasting time.

It was no exaggeration when supporters of cannabis legalization said it would create an epic new market for jobs across the country. Today, it’s estimated that at least 211,000 people now have full-time cannabis-related jobs. Include seasonal workers and part-time employees and the figure goes way beyond 300,000. This is predicted to increase to more than 340,000 within the next two years, though could double or even triple the broader legalization of recreational cannabis.

9 – Cannabis Careers Can Be Quite Lucrative

There may be plenty of low-paid jobs within the cannabis industry, but the average cannabis career can be lucrative indeed.  Last year, it was estimated that average earnings for a cannabis industry job came in at more than $58,000 per year. That’s significantly higher than the median average across all other sectors, with the bonus of getting paid to do something you love. Get a job as a dispensary manager and you could be earning yourself almost $70,000 per year on average.

Last but not least, the next few years are expected to bring big things for the cannabis industry in the United States. By 2023, economists estimate that the industry as a whole will have a combined annual value of $35 billion. And it’s worth remembering that this applies to the cannabis industry in its current form – legalization of cannabis at a Federal level could take things beyond all current projections. In any case, it all adds up to mass job creation, enormous tax revenues and easier access to legal cannabis for those who want and need it.