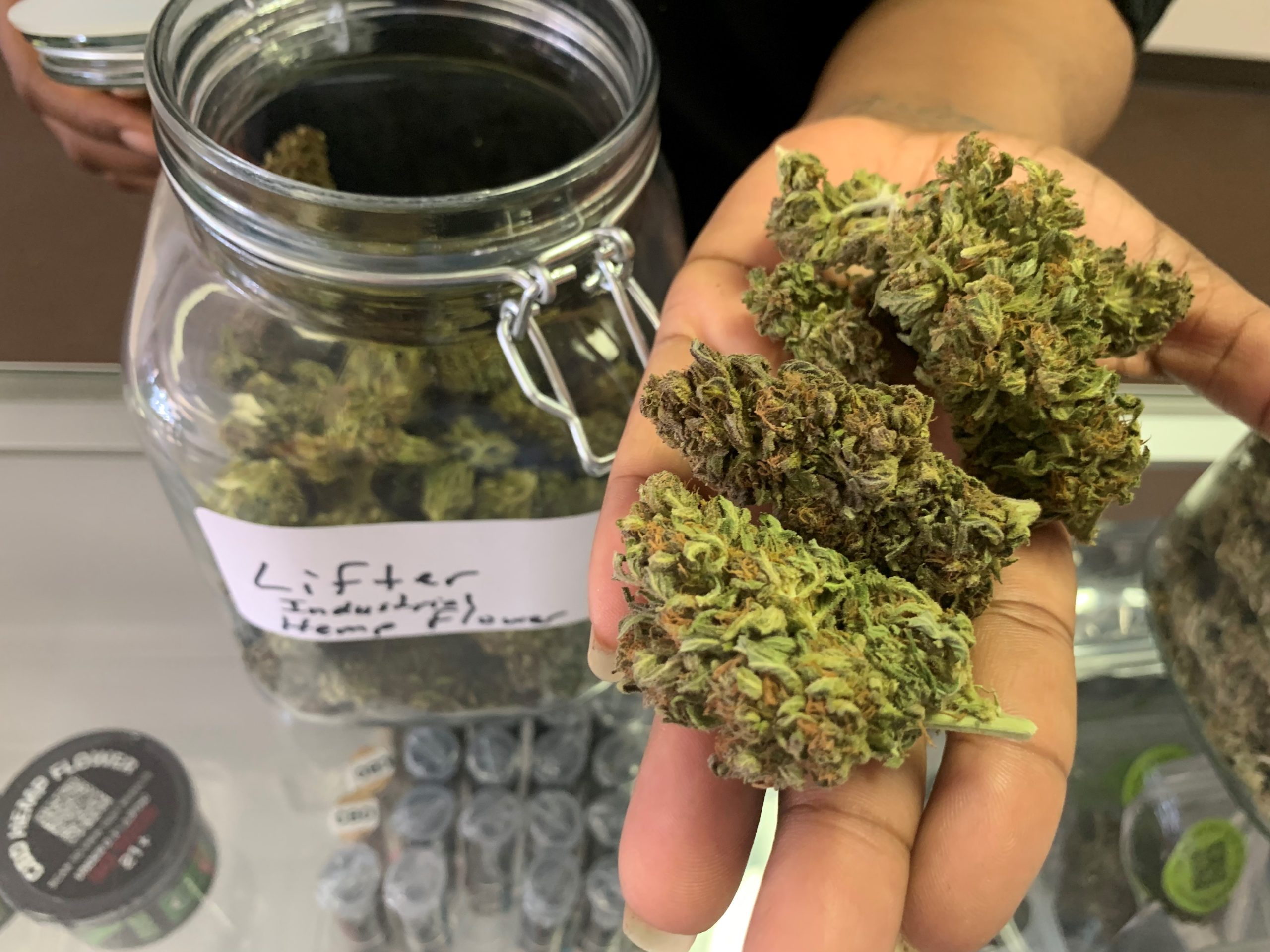 Slowly but surely, CBD is giving its psychoactive counterpart a serious run for its money.

Traditionally, cannabis has been used by most people for purely recreational purposes. It’s currently estimated that around 400 million people worldwide consider themselves to be cannabis users. Of which, the overwhelming majority are all about the enjoyment of smoking weed, or consuming recreational cannabis by other means.

THC is the psychoactive substance that produces the ‘high’ associated with cannabis. The higher the THC content in any given strain or product, the bigger the punch it packs. While THC is also noted for its broad and diverse therapeutic properties, the consumption of THC is primarily associated with pure enjoyment.

By contrast, CBD is an entirely non-psychoactive compound found in the cannabis plant. The second most prolific cannabinoid after THC, CBD is known to have an extraordinary range of potential health benefits. All without any of the ‘high’ associated with conventional cannabis, making it great for those who aren’t interested in the psychoactive aspect of cannabis consumption.

Intensive research has been underway for some time, but we’re still just beginning to scratch the surface with regard to what CBD is capable of. To date, extensive evidence has been produced to suggest that CBD could represent an effective treatment for several health conditions, such as depression, anxiety disorder, body aches, the side effects of chemotherapy treatment, arthritis, skin disorders and many more besides.

As a result, the market for CBD products worldwide is growing and diversifying like never before. Some CBD products are designed to capitalise on the potential benefits of both THC and CBD, bringing the two cannabinoids together for a combined effect. By contrast, others focus exclusively on CBD and eliminate almost all THC from their composition, so as to create a product that is not psychoactive. In addition, CBD products that contain little to no THC can also be legally sold in many territories where conventional cannabis is forbidden.

For the purists out there who prefer to keep things as unprocessed as possible, here’s a brief overview of 10 of the best CBD cannabis flower strains you can pick up right now:

Widely considered to be one of the best CBD strains to have hit the market in recent years, Harlequin has a beautifully balanced CBD to THC ratio of 5:2. This means that while its THC content has been deliberately reduced, it still provides a mild psychoactive buzz that’s known to increase energy levels and productivity.

The most intriguing part about this strain is that it has a ratio of 1:1 with regards to CBD and THC.  Like its counterpart above, this means psychoactive effects are all part and parcel of the experience, though in this case produce a heavier and lazier body stone. Mild enough not to incapacitate the user, but inadvisable when productivity is required.

If you want to consume CBD dominant strain with next to no THC, ACDC is the strain for you.  The CBD to THC ratio in this strain is 20:1, resulting in absolutely no psychoactive effects whatsoever when consumed. Along with delivering a high dose of CBD, this popular strain is also renowned for its fabulous fragrance and flavour profile.

This strain was created by the legendary Lawrence Ringo and is a truly outstanding CBD bud. It was made by combining the genetics of Sour Tsunami and Harlequin, resulting in a fantastic therapeutic strain that’s known for bringing on a sense of strong and lasting sedation from head to toe.

Famed for its beautifully sour flavour and pungent aroma when the plants reach maturity, Sour Tsunami is a truly mouth-watering specimen.  It has a wide range of therapeutic applications, though is particularly popular among patients looking to treat mild cases of depression and anxiety.

This strain was named after the veteran activist, Ringo. Potent in the CBD department and capable of sedating even the most stressed out individuals, this is the perfect strain to hit at the end of a busy day, or when you’ve nothing to do but relax and unwind.

Popular among commercial cultivators and home growers alike, Stephen Hawking Kush is a fitting tribute to one of the world’s greatest scientific minds. Though it has to be said that rather than creative and innovative thinking, this stuff is more about relaxing the mind and eliminating stress for the duration.

Cannatonic has a more modest CBD content, though hits pretty hard on the sedative side of things. Precisely as you’d expect with a name like this, Cannatonic comes highly recommended for bringing on a sense of deep and lingering physical relaxation from head to toe.

If you’re on the lookout for a CBD strain with a completely unique fragrance and flavour profile, this is the stuff for you. CBD and THC contents are both relatively moderate, making it a well-balanced strain to enjoy at any time of day. It’s also a great session smoke, as the high never gets too intense.

Although it has the scariest of names, Pennywise is similar to Stephen Hawking Kush with its relaxing therapeutic effects. Moderate CBD and THC levels make Pennywise a fantastic strain for newcomers, or for anyone with a low THC tolerance.

The growing popularity of CBD is demonstrating how a sizeable proportion of the cannabis community worldwide isn’t actually out to get high.  For many, cannabis consumption is purely about the therapeutic properties of the plant’s compounds.

And while CBD strains aren’t renowned for their recreational value, those that blend modest amounts of CBD with a decent serving of THC can be surprisingly enjoyable session smokes.