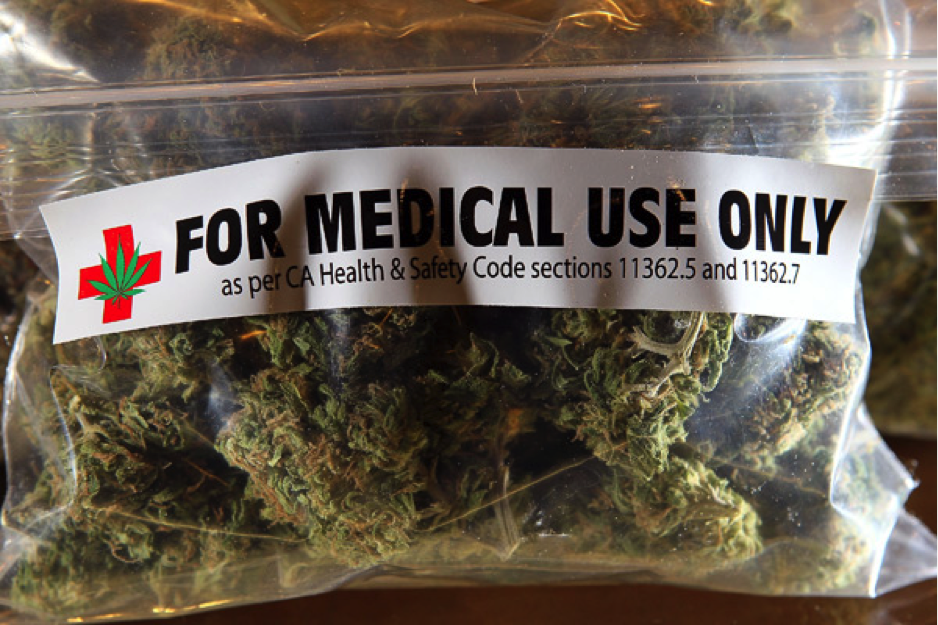 There are times when you have to wonder exactly what is going through the minds of those who insist on telling you that cannabis is an outright menace.  The answer in some instances is of course nothing at all, but given the fact that scientific evidence has been building the strongest possible case in favour of medicinal marijuana use for decades, why on earth hasn’t the point been drilled home by now?

We’ve all spoken to people or even know some who has used cannabis for medical purposes. Anecdotally we are told of the life changing effects it has had on a range of conditions from Depression and Glaucoma all the way to Multiple Sclerosis. However, many of these people are having to acquire their medication on the black market. As where they live the government is unwilling to consider medical cannabis at risk of upsetting the few people who still believe the propaganda of the prohibition era. Or even worse, live in countries where the public are all for it but the governments are in the pocket of pharmaceutical companies.

Chances are it’s unlikely we are going to see the cannabis-revolution the world needs within our own lifetimes. As we previously reported, a pathetic 6% of all cannabis studies to date performed on a global basis have focused on the way in which marijuana could be used for medicinal and general health purposes.  Seriously – quite a depressing statistic. Which in turn means that by the time enough studies have been carried out to know exactly how fantastic marijuana is with any degree of comprehensiveness, we’ll all be long gone!

So in the meantime, here’s yet another rundown of just a small selection of the reasons why anyone and everyone in their right mind should be championing the advancement of weed research, legalization and controlled use:

Now it’s time to find out our 10 proven arguments that prove medical cannabis should be legalized!