Why Anyone Opposing Cannabis Legalization is Just Plain Wrong 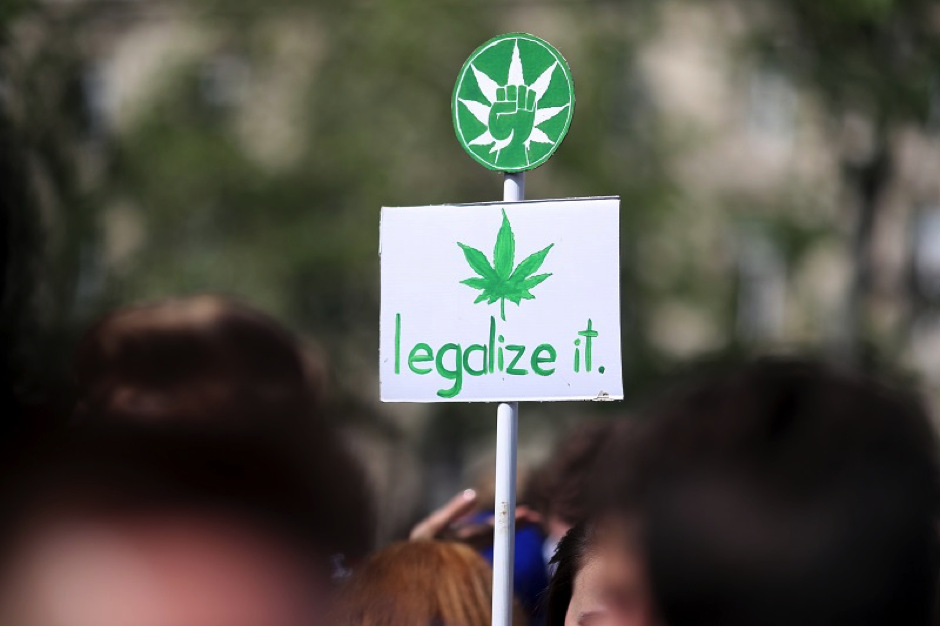 We never have been and never will be the types to deny people their own personal opinions and viewpoints. After all, it would be an incredibly boring world if each and every one of us thought the same way. No new ideas, no intelligent discussion and no room for improvement where improvement was possible. But at the same time, there’s a difference between having your own personal opinion and actually fighting for something that doesn’t make sense. Or worse still, something that may actually prove to be detrimental.

When it comes to the on-going debate as to whether cannabis should be legalized, to say that opinions differ might just qualify as the understatement of the year. Just as there are those who would rather die than give up pot, others would quite likely shoot themselves to support anti-legalization movements. Or if not quite that severe, heavy enough. It’s an important subject and one that most people could do with getting involved in on a more proactive and informed level. So, you might ask, who are we to say that the opinions and sentiments of millions of cannabis critics are wrong?

Well, the simple answer is that it all comes down to one very important bargaining chip…evidence.

From scientific evidence to social proof to public opinion and all else besides, we now live in an era where we know that cannabis has the potential to be extremely beneficial. No debate, no argument and no doubt about it – marijuana can be nothing short of miraculous. The biggest difference between the pro-pot and anti-cannabis camps is that when it comes to the latter, the overwhelming majority of opinions are based on propaganda. Misinformation. Lies.

It might sound condescending, but take any everyday cannabis critic and ask them exactly why it is that they believe it should remain illegal. You can bet your bottom dollar that absolutely every argument they come up with is one that has already been comprehensively quashed by scientific research. They’ll tell you it’s addictive, they’ll go on about its harmful effects on health, they’ll talk about it being a gateway drug and they’ll of course tell you how legalization would only lead to more teenagers and youngsters in general getting ‘hooked’ on cannabis than ever before.

Arguments which in each and every instance are complete and utter garbage to anyone with the savvy to study the facts…but we’ll get to those a little later. 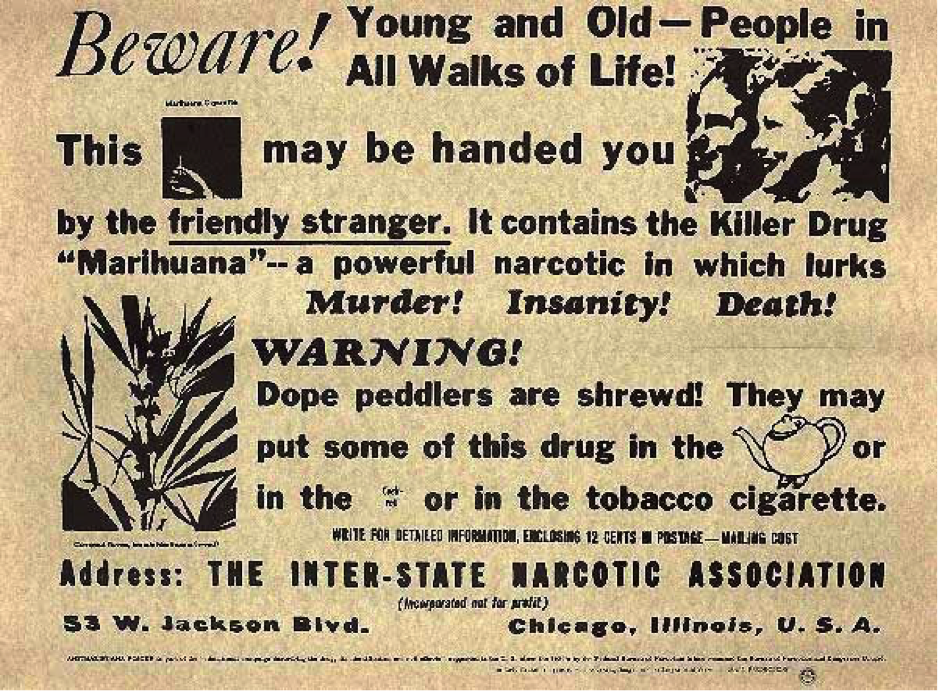 One of, if not the most important argument in favour of cannabis legalization is the plain and simple fact that the public supports it. Taking the United States as an example, this is a country that is supposed to represent the very dictionary definition of democracy and an example for the rest of the world to follow. Democracy essentially meaning that if the people want it by a clear majority, they get it – end of story.

According to the results of a recent Quinnipiac Poll, support for cannabis legalization has reached an all-time record high. Not only do 71% of Americans support the legal use of recreational cannabis, but an incredible 93% believe that medical cannabis should be legalized at a Federal level. These are the kinds of majorities that would in any election see any given bill or ordinance enacted by a landslide. So, why is it that public opinion continues to be ignored and the Fed decides to play by its own rules? Your guess is as good as ours, but it is completely and unequivocally wrong in every way.

The real sting in the tail? Well, a statement White House Press Secretary Sean Spicer declared last week, who revealed that while medical cannabis does indeed have the support of the Trump Administration, the newly installed government has every intention of getting tough to one extent or another with recreational cannabis. Even in states that have legalized it, in response to public opinion.

The thing is, ask any expert or healthcare professional in the United States and they will tell you that cannabis is not and never will be a pressing public health issue. By contrast, opioid abuse is nothing less than an epidemic that is currently tearing apart any number of communities all over the country.

In 2015 alone, more than 20,000 people lost their lives due to the added use of prescription painkillers. Somewhere in the region of 13,000 died after overdosing on heroin. How many people died from cannabis overdoses during this time? None – hardly surprising, given that there has never been a single reported instance of a fatal cannabis overdose in the whole of recorded human history.

But it’s not just the way in which cannabis is even an issue in the mind of the government that makes things so tragic. Instead, it’s the fact that cannabis has been extensively proven as beneficial and effective in the treatment of those battling opioid addiction. Not only this, but in states where cannabis has been legalized, reported instances of opioid abuse and abuse have plummeted, as have prescriptions written for opioid painkillers in the first place. Which would seem to suggest that rather than pointing an accusatory finger at cannabis, the Fed should instead consider using it as the most powerful weapon at its disposal in the on-going war on opioid abuse.

If cannabis critics had justifiable arguments to support their opinions, it would not be so frustrating. Unfortunately, this just isn’t the reality of things. While ever higher profile individuals continue to spout unfounded lies and perpetuate propaganda, it is inevitable that vast swathes of the everyday public will not really know what it is they are talking about.

For example, the list of politicians and influencers in general that have labelled cannabis a gateway drug is quite alarmingly long. This, despite the fact that every study carried out to date has brought about evidence proving this is pure nonsense. Even the previous Atty. General stated publicly that cannabis is not a gateway drug…her successor – the honourable Jeff Sessions – having once again decided to return to basely propaganda. Indeed, it was only this week that Sessions stated that cannabis is directly linked to violence – something else that was recently outed as the kind of claim that’s nothing short of laughable in terms of its inaccuracy.

On the community side of things, cannabis legalization has been found to significantly reduce teen use and overall cannabis overuse rates in general. It is driving drug dealers off the streets, pumping billions back into community causes and proving to be of limitless benefit for overall public health in countless ways. It is creating jobs, killing nobody and boosting an economy in much need of help. It is not encouraging people to experiment with harder drugs, it very much is helping opioid addicts with the recovery process and is proving to be effective over and above largely every conventional treatment option for a wide variety of chronic conditions.

Opinions are one thing, but anyone who can seriously argue with all of the above…well, kudos on the commitment to the cause, if nothing else!

Tell us all the ways that prohibition is wrong in the comments below.