Will Legalization In California Affect The Rest Of The USA?

It’s official – California has added its name to a growing number of North American states giving the green light to recreational cannabis. Prior to being put to the public vote on November 8, Alaska, Colorado, Oregon and Washington, along with Washington, D.C., were the only regions in the country to permit the use of recreational cannabis. As of Tuesday however, the states of California, Nevada, Massachusetts and Maine all rewrote their own cannabis history books forever.

Nevertheless, it is the significance of the change in drug policy for California that is said to be the most pivotal and important of all. For the first time, more than 20% of all American adults now live in a location where recreational cannabis use is legal. Prior to the November 8 ballot, the number was closer to 5%. 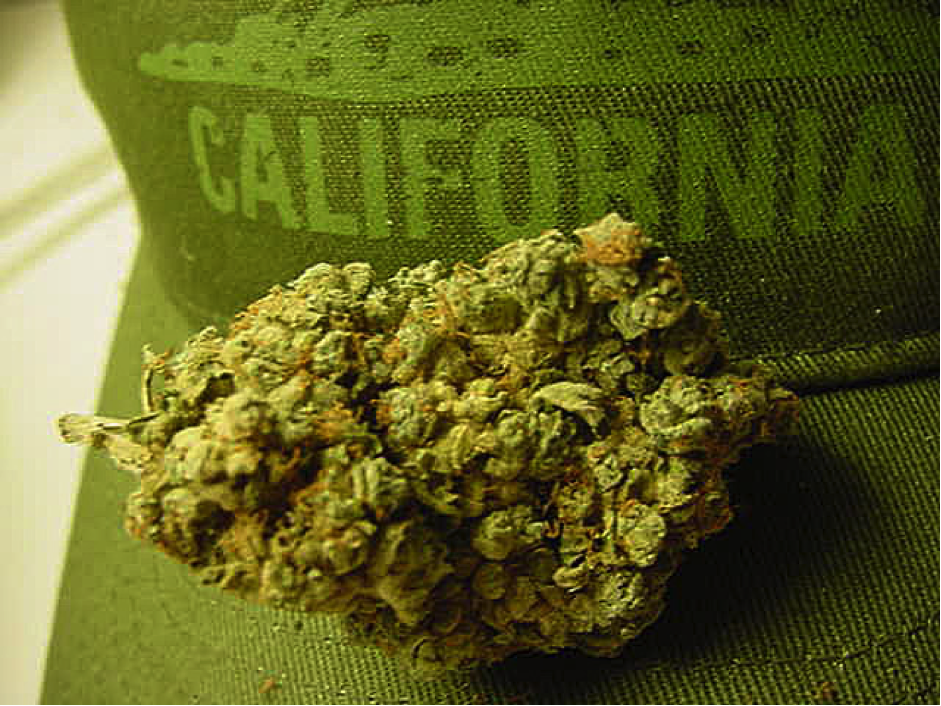 Will California change the face of cannabis?

Oregon democrat and outspoken supporter of cannabis legalization, Representative Earl Blumenauer, stated that the Federal government will no longer be able to bury its head in the sand and ignore what is going around it. The simple fact of the matter is that the time has come for cannabis to be classified and treated in the same way as alcohol, rather than remaining illegal at a Federal level.

“The new administration is not going to want to continue this toxic and non-productive war on drugs,” Mr. Blumenauer said.

He and many like him believe that the time has come to provide each state with the opportunity to determine its own rules, regulations and policies regarding cannabis, as opposed to attempting to control everything from a central position.

As it stands right now, the way in which cannabis is classified in accordance with Federal law means that it is still entirely illegal to sell or buy cannabis interstate. This includes sale and purchase between states where recreational and/or medicinal marijuana have been legalized. Suffice to say, it is a policy that makes absolutely no sense whatsoever – especially given the way in which the recent vote created the most enormous and extensive cannabis community, spanning the entire West Coast of the United States. It will be impossible for the cannabis industry in North America to function in a manner that is efficient, effective and more importantly beneficial for the country, if the dated policies of the Federal government are not radically overhauled.

Experts agree that it is now up to local government offices in the states where cannabis has been legalized to put constant and more intense pressure on Washington, to rethink cannabis policy that is horrendously outdated. A study carried out in October found that support on a countrywide basis for the legalization of cannabis had increased to more than 60% – the highest level ever recorded.

While it’s true to say that there is still a long way to go in terms of cannabis research and the development/implementation of protocols to control and monitor safe and responsible cannabis use, the public in general has demonstrated a widespread change in attitude over recent years. The examples currently being set by the states and regions where recreational cannabis has been legalized paint a picture of the true potential for the country as a whole. As far as supporters in California are concerned, the benefits of cannabis legalization extend to both criminal justice and social justice.

“I think of this victory in California as a major victory,” commented Lauren Mendelsohn, the chairwoman of the board of directors of Students for Sensible Drug Policy.

“It shows the whole country that prohibition is not the answer to the marijuana question.” 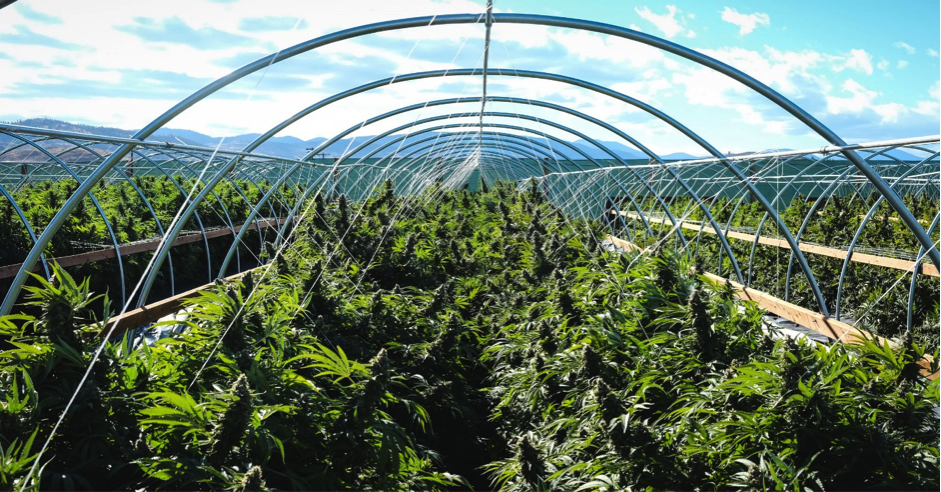 But alongside painting an excessively blurry and uncertain picture of things for the public in general, the current and for the time being on going classification of cannabis as an illegal drug is proving to be an incredibly harmful industry issue. In states where recreational cannabis has been legalized, those meeting the required criteria and obtaining the necessary licensing are free to set up their own cannabis businesses. Which they are doing, in record numbers. Free to explore an entirely new world of innovation, those interested in cannabis business opportunities are finding themselves spoilt for choice.

Or at least they would be, if it wasn’t for the fact that obtaining any kind of financial backing or support remains somewhere between difficult and impossible.

The reason being that while cannabis remains illegal at a Federal level, the vast majority of major banks, lenders and investment groups are unwilling to go anywhere near the marijuana industry. Which is precisely why the overwhelming majority of those involved in the industry are still finding themselves with little choice other than to deal exclusively in cash. Which is a relatively ridiculous scenario as it stands today, but is likely to be fundamentally impossible by the end of the current decade when the North American cannabis industry is expected to be worth in excess of $20 billion.

Of course, critics continue to lash out at the progress being made across the United States with the usual barrage of unfair, unfounded and in many instances unbelievable arguments. As far as those who would prefer to see the back of legalized cannabis are concerned, the fact that it is now available across more than half the country is bound to lead to the widespread perception that cannabis is actually good for you. They insist that for the benefit of the public in general, more studies need to be carried out into the long-term effects of cannabis, which in their opinion it’s being waved in front of the faces of the nation’s young as something that is perfectly safe to play with.

In reality however, what’s actually being campaigned for on the other side of the fence is a system where cannabis is controlled in the same way as alcohol. Absolutely nobody would attempt to claim that the way in which alcohol is available across the entire country gives anyone the perception that it is good for you. Not only this, but everyone across the board is comprehensively aware of the risks associated with alcohol, limitations with regard to its legal sale and purchase, the fact that it needs to be kept out of reach of children and so on. Common sense would seem to dictate that to control cannabis in the same way represents the best way forward for everyone.

Either way, it is simply impossible to continue ignoring the kind of progress being made and the way in which attitudes are changing. Back in the 1960s, no more than one in every ten California adults was in favour of the decriminalisation of recreational cannabis. As of 2016, this had increased to more than 60%.

A change in cannabis policy at a Federal level is largely inevitable – it’s simply a case of when.

Will the laws change at Federal level? Or will we continue to be ignored? Leave your comments below.