Cannabis Is Pretty Much Decriminalised in Britain…Sort Of

Unfortunate as it may be, chances are it is still going to be an incredibly long time before cannabis is legalized in the United Kingdom. In fact, judging by the blinkered views of those making the decisions we are forced to live by, it may never happen. The rest of the world seems to be waking up to the reality of cannabis as a beneficial natural substance, here in Great Britain…not so much.

Whichever way you look at it, this at least accounts to generally positive movement. 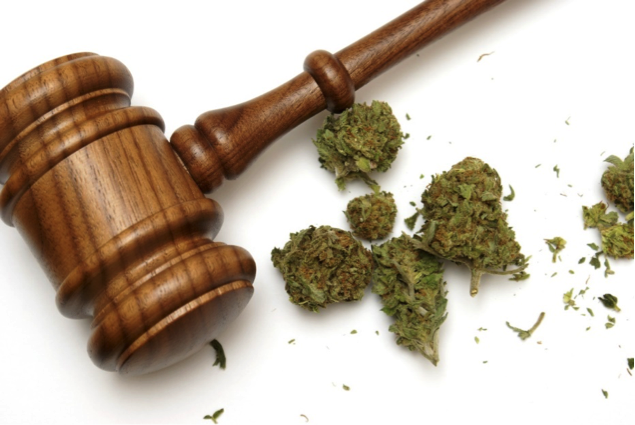 Back in July of last year, the chief of police over in Durham made it clear that this particular police force would be approaching the subject of cannabis much less severely. Specifically, Ron Hogg, Durham’s Police and Crime Commissioner, said that unless cannabis users were found to be “blatantly” flouting the law or growing marijuana plants for commercial purposes, they would not be deliberately targeted.

He basically said that his intention was to ignite intelligent and proactive cannabis discussion within the UK government, rather than simply sweeping it under the carpet as seems to be the most common approach.

“We are not prioritising people who have a small number of cannabis plants for their own use. In low-level cases we say it is better to work with them and put them in a position where they can recover,” he said.

“In these cases the most likely way of dealing with them would be with a caution and by taking the plants away and disposing of them,” he went on. “It is unlikely that a case like that would be brought before a court.”

He did however reaffirm the fact that he wasn’t specifically proposing or rolling out any change in existing cannabis law.

“Of course it is up to the government to change the law but I am trying to open up a debate about drugs and drugs policy,”

“By and large we are saying it is not the top of our list to go out and try to pick up people smoking joints on street corners,”

“But if it’s blatant or we get complaints, officers will act.”

He certainly wasn’t alone in his sentiments at the time, either. Quite to the contrary in fact, as Leader of the National Police Chiefs Council, Sara Thornton, stated that cannabis never had been a leading priority for police forces and that even if low-level cannabis crimes were committed and detected, they would probably be recorded as opposed to investigated. And another police chief went on record to admit that cannabis has beneficial medicinal properties, going entirely against the opinions of the British government and UK law in general. 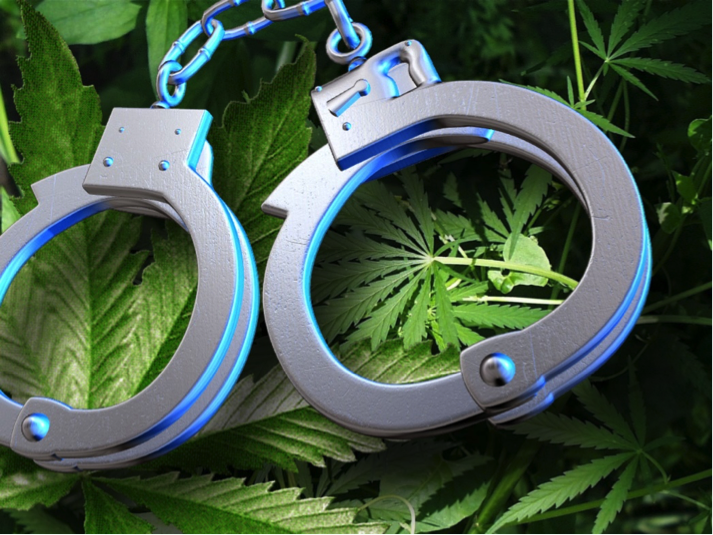 In case you didn’t know, British law clearly states that cannabis is a dangerous drug that has absolutely no medicinal properties whatsoever. Whichever way you look at this – an absolutely nonsensical and pathetic argument.

Fast forward to the summer of 2016 and we find ourselves in a situation that largely makes no sense whatsoever. But at the same time, it’s certainly a situation that doesn’t seem to be nearly as dire as it was a few years ago. Why exactly? Well, quite simply because a new report published first by the Daily Mail this week found that right now, just one in four people found to be in possession of cannabis face charges. In addition, approximately 40% get away with nothing but a caution.

That being said, there are certain areas around the United Kingdom where select police forces still seem to be aggressively targeting cannabis users, wasting their time and our money. West Midlands Police for example have apparently increased the number of people being arrested for cannabis with approximately 40% – all of which goes against what appears on the surface to be progress. Not only this, but there is also still an enormous imbalance when it comes to exactly how different races are targeted by police. Take London as the primary example, white people are five times less likely to be charged for cannabis possession than black people and are also three times less likely to be cautioned.

Still, the one reassuring thing to take away from the data revealed this week is that across much of the United Kingdom, it does appear as though cannabis is being slowly and very quietly decriminalised. When it becomes clear that police forces are finally focusing on more important things, this effectively gives a semi-green light to cautious and careful weed smokers to go right ahead. And when police chiefs openly admit that they will not be targeting low-level cannabis law breakers, this really is as good as saying “we don’t really care what you do, just as long as it doesn’t have any impact on anyone else.”

It’s not that the police are necessarily encouraging or condoning cannabis use – it simply a case of no longer considering the everyday pot smoker a lowlife criminal. At least, not in most sensible regions, anyway.

So what we have is a situation where police forces across the United Kingdom are setting a valuable and important example for Westminster to follow. It’s not the kind of thing that politicians can completely ignore and it’s likely that the subject will be discussed repeatedly over the coming years. The only problem being that politicians for the most part have already made it clear that they have no intention whatsoever of discussing the topic fairly, openly and objectively. Instead, they see it as ticking an administrative box, having already decided beforehand that cannabis is the root of all evil and must remain illegal. 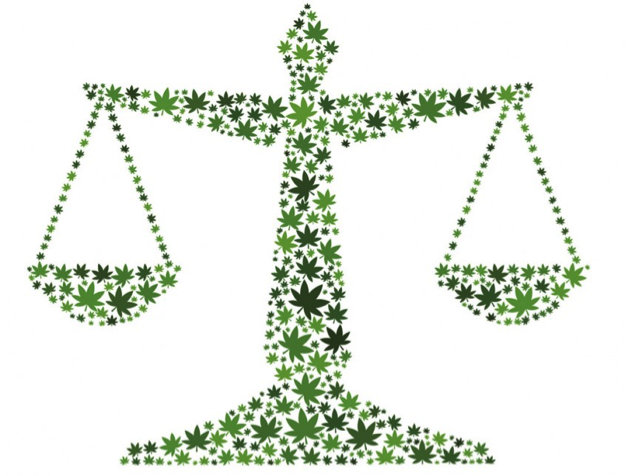 The long and short of it therefore is that the likelihood of recreational cannabis being fully legalized in the United Kingdom anytime soon is zero…unfortunate as it may be. If overwhelming evidence as to the benefits of cannabis cannot convince politicians, chances are the actions of a few forward thinking police forces aren’t going to either. Nevertheless, there’s reason to believe that at least those who could benefit spectacularly from medicinal cannabis for a wide variety of chronic conditions may soon have at least limited access to the stuff.

It’s something of a baby step to say the least, but for the first time in history the British NHS has been working with vape pens containing CBD, carrying out clinical trials with regard to their potential benefits for those suffering chronic pain disorders. The MediPen can be purchased by anyone from the website of the manufacturer, which just so happens to be filled with endless reviews from users saying it works wonders for their conditions.

“We’ve recently been working very closely with a team of NHS production and regulatory support pharmacists who’ve been able to meticulously analyse our proprietary formulation for both safety and cannabinoid concentration,” wrote Jordan Owen, managing director of MediPen.

“As the first consumer cannabis product to be tested by the NHS, we are confident that this will go a long way towards creating a properly regulated cannabis market in the UK and are extremely excited to see what the future holds.”

Not that this will come as any surprise for those who have already experimented with marijuana for medical purposes – benefits of doing so being extensively researched and documented. There are really no two ways about it – the fact that the UK government has been willing to turn a blind eye to potentially life-improving treatment for so long is nothing short of offensive. But then again, they do have big pharma in their pockets…the same cannot be said for those growing their own cannabis at home.

As for what the future holds, it’s a tricky one to figure out given the way in which things already don’t make sense as they are. As far as critics are concerned, cannabis should and must remain illegal because it is dangerous, addictive and has no medicinal properties whatsoever. Over the last few years though, an extraordinary array of scientists and doctors alike have produced evidence and in many cases their own recommendations which point to a sensible future of controlled cannabis production and distribution. Or if not this, then at least a future where those who want and need the stuff can get hold of it without being labelled criminals.

Once again, if overwhelming scientific evidence doesn’t seem to have convinced the powers that be, it’s relatively unlikely that the actions of British police forces will.

Still, we live in hope.