Weed Smokers – Slimmer Than Everyone Else! 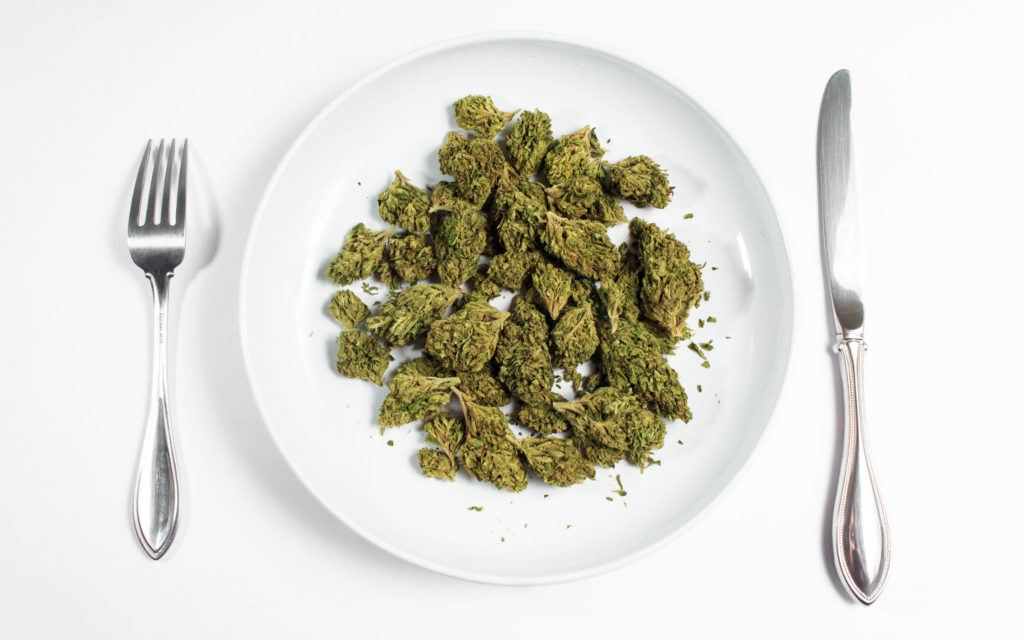 Research team from the University of Miami has published an interesting report on the apparent long-term effects of cannabis use. Adding to a growing archive of cannabis-related health findings, the team found that cannabis users generally have a lower BMI and are thus skinnier than those who do not use cannabis.

Specifically, they found that male cannabis users have on average a 2.7% lower BMI than their non-cannabis-using counterparts. In the case of female cannabis users, the difference in BMI was around 3.1%. The findings have been added to the September issue of the Journal of Mental Health Policy and Economics.

Does Smoking Weed Make You Slimmer?

According to Isabelle Beulaygue and Michael T. French, the study’s lead authors, the National Longitudinal Survey of Adolescent Health was used to collect and analyse data from around 13,000 people. A variety of other influential factors were taken into consideration, including smoker status, exercise, employment, age, race and so on.

“Our findings run counter to popular belief, which associates marijuana use with laziness and increased appetite,” French commented on the study’s results. So it seems that even though people who smoke cannabis will feel hungry it doesn’t actually mean that they just sit around eating junk food.

So why is it likely that someone who smokes weed is skinnier? This could be down to a few factors. The first is that it is well know that stress and lack of sleep are factors that can lead to weight gain. People who smoke cannabis are better able to handle stress and sleep better. Another factor is alcohol consumption. Now bare with me on this but in states where medical cannabis has been legalized, alcohol consumption decreases, alcohol is very calorific and smoking a joint certainly isn’t full of calories. So, it can be presumed that many people who consume cannabis do not drink as much as someone who does not and thus even though they may like to eat the odd sweet treat when they have a case of the “munchies“!

Scientific research backing cannabis as an important medicinal product has been growing for many years, making it borderline impossible for both lawmakers and the public to continue overlooking its potential. When medical cannabis is put to the vote in November, it could lead to the establishment of a billion-dollar industry for Florida – one that could benefit the lives of tens of thousands of citizens with a variety of health complaints. In Miami alone, it’s estimated that the industry could general more than $124 million every year.

The passing of Amendment 2 would immediately qualify more than 307,000 people across the state for medical cannabis purchase and use. As such, it is the hope of campaign groups that this time around, voters that were still on the fence a couple of years ago will have been swayed by important developments in medical cannabis research over the past 24 months.