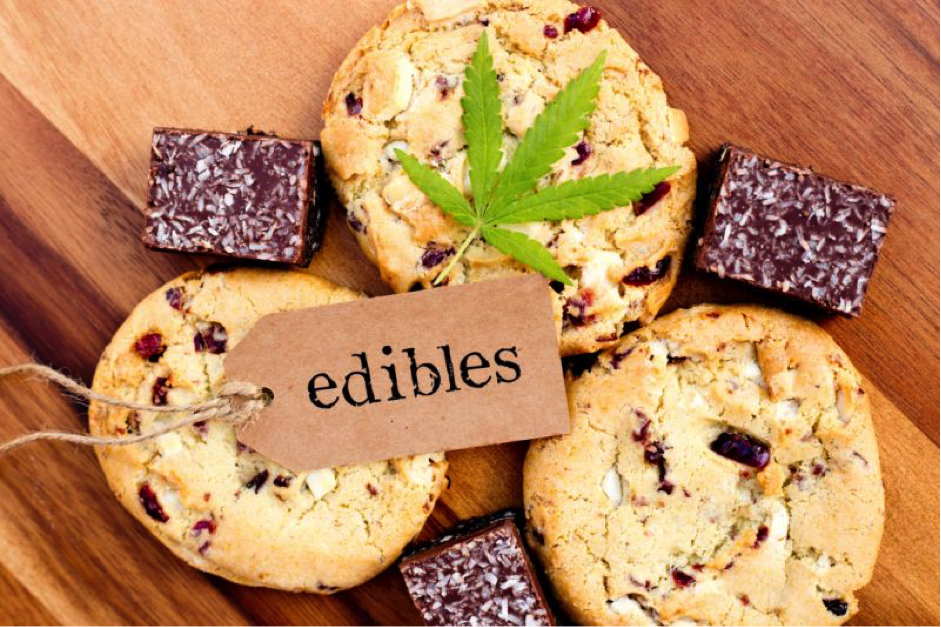 Cannabis cooking has come a long way since the dry, bland and boring brownies of years gone by. These days, it’s all about experimentation. Different quantities of THC, CBD-heavy concoctions for medicinal purposes and an extraordinary range of weird and wonderful recipes.

And with legalization doing its thing in the United States, there’s never been a better time to get creative in the kitchen.

Still, evidence would seem to suggest that many cannabis cooks continue to make the same mistakes. Ask any expert in cannabis cuisine and they’ll tell you to avoid the following at all costs:

As a simple rule of thumb, always produce cannabis-infused butter using a ratio of 1 cup of ground cannabis to 1 cup of oil, or melted butter. This is because there’s a limitation to which the oil’s lipids can bond with the cannabinoids in the weed. Attempt to exceed this limitation and it’s going to go to waste.

It’s natural to assume that more is better when cooking with cannabis, but this isn’t the case where cannabis butters and oils are concerned.

Mistake 2. Failing to Decarboxylate Your Cannabis

In some instances when cooking with cannabis, you can get away with using the buds as they are. However, if the flowers are not heated to a specific temperature for a specific amount of time, they won’t produce the THC or CBD you intend to consume. Raw cannabis flowers contain THCa and CBDa, which in their raw form do not have any psychoactive properties whatsoever. It’s only through a process of decarboxylation that they are converted into THC and CBD accordingly.

Decarboxylation is a relatively straightforward process, which most take care of using an oven. It’s also possible to do it in the microwave, but isn’t necessarily recommended.

If you do decarboxylate your cannabis, which you should, you need to keep an extremely close eye on timings and temperatures. We recently published a post on effective and safe decarboxylation, but here’s a quick reminder.

Try to keep temperatures between 105° C and 116° C, exposing the cannabis to these kinds of temperatures for around 30 minutes. Using a simple oven tray and a sheet of baking paper is sufficient, but it’s better to use a sous vide if you can lay your hands on one.

Don’t make the mistake of attempting to speed things up at higher temperatures – it’s a recipe for disaster.

If you’ve ever experienced an edible with an overwhelmingly grassy and bitter flavour, chances are the weed was ground too finely. Far too many cooks simply throw their weed into a coffee grinder or food processor, rather than using a manual grinder. In doing so, they end up with a powder, rather than the course-ground cannabis that makes for better cannabis cuisine.

After decarboxylating your cannabis, you simply need to grind it to a similar consistency as you would if you were rolling a joint. Grinding it too finely will simply result in an unpleasant flavour, while making it impossible to effectively strain unwanted plant matter out of your infused oils or butters.

You’ll occasionally come across folks who do this deliberately. When baking a batch of cannabis edibles, they do so in a way that results in some being significantly stronger than others. This way, you can control (to an extent, at least) how high you get from each edible or dosage accordingly. For the vast majority, however, consistency and even distribution are the desired result.

With cannabis cooking in particular, it’s important to mix, mix and mix some more. Even when you think everything has been evenly distributed, go back for another stir, just to make sure. You won’t know whether you’ve nailed it until you try the results, by which time it’s way too late to do anything about it.

When you cook with cannabis, it becomes an ingredient like any other. And like any other ingredient, it needs to harmonise with everything else in the recipe. Every cannabis strain has its own unique fragrance and flavour profile. Some have a taste similar to sweet and sugary berries, while others edge closer to ultra-mature cheese. Suffice to say, not every cannabis strain is suitable for every recipe.

It’s therefore worth thinking about the overall flavour profile you’re going for. Rather than choosing cannabis at random, think carefully about which strains would go well with the flavours of the dish. Feel free to get creative and experiment with as many flavours as you like, but don’t be surprised if a completely random choice results in a completely unpalatable outcome.

Proper straining means using cheesecloth (or an equivalent material) to separate the infused oil from the ground plant matter. Tempting as it may be, it’s important not to aggressively squeeze every last bit of oil through the cheesecloth, in order to speed things up and maximise the yield. Doing so will result in more waste plant material passing through, affecting the quality of the flavour.

Likewise, using a sieve or straining device with a course mesh really isn’t the way to go. It might get some of the larger pieces of plant matter out of the oil, but will allow far too much of it to pass through.

Mistake 8. Not Using Your Waste Trimmings

Last but not least, it’s worth remembering that every piece of ‘waste’ material from your cannabis plants contains invaluable cannabinoids. Not quite at the same concentrations as the flowers, but it’s in there.

Rather than throwing sticks, stems and leaves in the trash, why not use them to make cannabis-infused oils or butter? The result might not be quite as potent as you’d like, but it’s still better than allowing quality cannabis to go to waste.