How to Cope With a Cannabis-Critical Partner 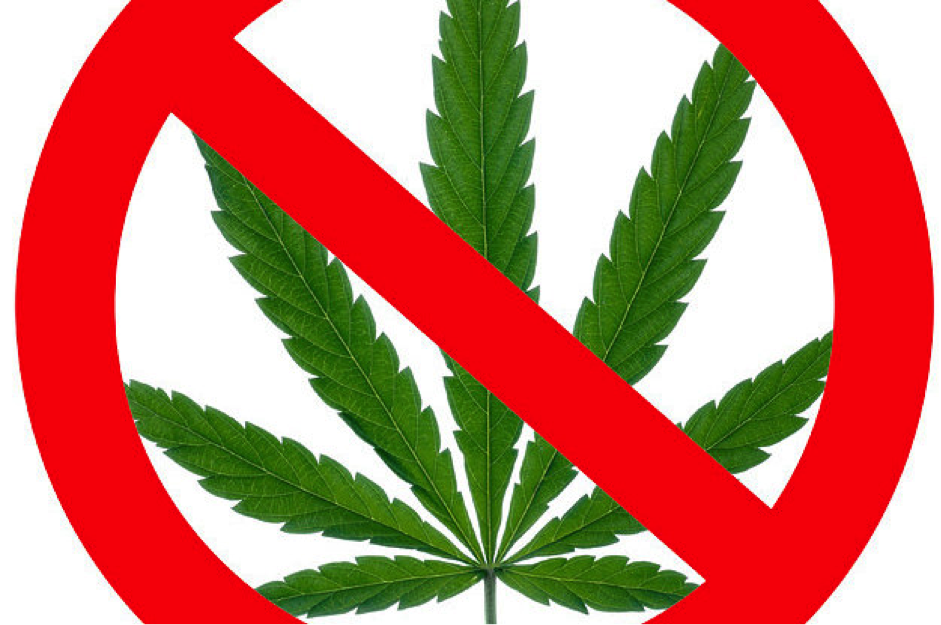 Every relationship comes with its own unique challenges. Your taste in food, your political views and your general outlook and everyday life could be quite different to that of your partner. But when one of you is a committed cannabis connoisseur and the other abstains, things can get particularly tricky.

To a degree, it depends on the extent to which your partner is against cannabis use. If they see all forms of weed as the devil’s vegetables and cannabis users as reprobates, you’re in trouble. By contrast, if they’ve nothing specifically against weed but simply don’t enjoy using it, you’ve a real shot at making things work.

Assuming you fall into the latter bracket, here’s how to handle things if you’d prefer not to call time on your pot or your partner:

Be Honest and Open at all Times

For a start, the worst thing you can do is fall into the habit of lying. Just as soon as they get wind of your dishonesty, it’s game over. It’s the number-one rule when it comes to successful relationships in general and is no different where the cannabis issue is concerned.

If you’re hooking up with someone and they’re not into pot, don’t pretend you share their sentiments. If you’re using cannabison a regular basis, don’t lie to them and deny you’re getting high. Perfect your poker face all you like, but even the completely uninitiated can spot (and smell) a regular cannabis user a mile away.

It’s therefore better to avoid lying in the first place, rather than having to come clean further down the line when it’s far more difficult and awkward to do so.

Talk About Cannabis with Your Partner

Communication holds the key to a successful relationship and no subject should be taboo. From your partner’s perspective, they’ll probably want to know why you use cannabis, how much you use, how it makes you feel, your justification for not abstaining (as they do) and so on. Likewise, you’ll benefit by knowing why your partner feels the way they do and why they’ve decided to avoid cannabis entirely.

At which point, you should both be in a position where you can live and let live.  You’ve discussed your viewpoints and position of cannabis consumption, you’ve accepted you have different views and you understand how and why you’ve reached these views. You then need to accept that neither view is ‘wrong’ or ‘right’, instead making the effort to accept each other’s choices what they are.

For the cannabis user in the relationship, it’s important to demonstrate respect, understanding and sensitivity.  Roughly translated, if your partner doesn’t touch cannabis, you should probably avoid spending time together when you’re completely baked. Or for that matter, getting high during any planned activity with your other half.

If we’re talking a quick afternoon toke as an alternative to an espresso to keep you going, that’s one thing. If we’re talking six huge bong rips to the point where you can no longer maintain a conversation, it’s something else entirely.

You basically need to demonstrate that your cannabis use doesn’t have to stand in the way of having a great time together. Nor does smoking cannabis have turned you into a giggling imbecile with the conversation capacity of a cantaloupe.

Don’t Try to Persuade Them

If your partner has made it abundantly clear that they have no intention of ever consuming cannabis, that should be the end of the conversation. Irrespective of whether they’ve had a bad past experience or simply have strong views on the subject, you must never attempt to persuade them to try pot at any time. Nor should you given the impression it’s fantastic, or that they’re missing out on something they really don’t understand.

Attempting to persuade a non-user to try cannabis is a little like trying to talk a vegan into eating a bacon sandwich. Irrespective of the outcome, it’s extremely ignorant, insensitive and perhaps even offensive.

If they demonstrate curiosity at some point, that’s fine – feel free to introduce them to pot in a safe and sensible manner. Otherwise, respect their views and don’t even think about attempting to talk them over to your way of thinking.

Out of Sight, Out of Mind

Another way of demonstrating respect and sensitivity when a partner abstains is to avoid using cannabis in their presence. Or to take things one step further, keeping your cannabis and all associated paraphernalia out of sight at all times.

Consuming cannabis discreetly doesn’t have to be particularly difficult these days. If they cannot stand the smell of cannabis flowers, consider switching to edibles or a vape pen. If they’d prefer you not to get high at home, reserve it for time with friends, or when you head out and about.

This typically depends on how strongly opposed the individual in question is to cannabis. The greater the extent to which they criticise cannabis in general, the more important it is to keep it out of their way.

Last but not least, it’s essential to remember that the whole thing comes down to little more than compromise. If you and your partner have a genuinely fantastic relationship, there’s no reason whatsoever why cannabis should get in your way. Just as long as it isn’t having a dramatic effect on your personality, your behaviour or the time you spend together, it really shouldn’t matter.

There will always be those who criticise cannabis use in every shape and form, despite the fact that they don’t have a clue what they’re talking about. For others, it’s simply a case of personal preference, having tried cannabis and not enjoyed it. Your partner’s reasons for abstaining should therefore be taken into account – as should your reasons for consuming cannabis by them.

Just as long as you’re both willing to make the effort, there’s no reason you can’t make it work.