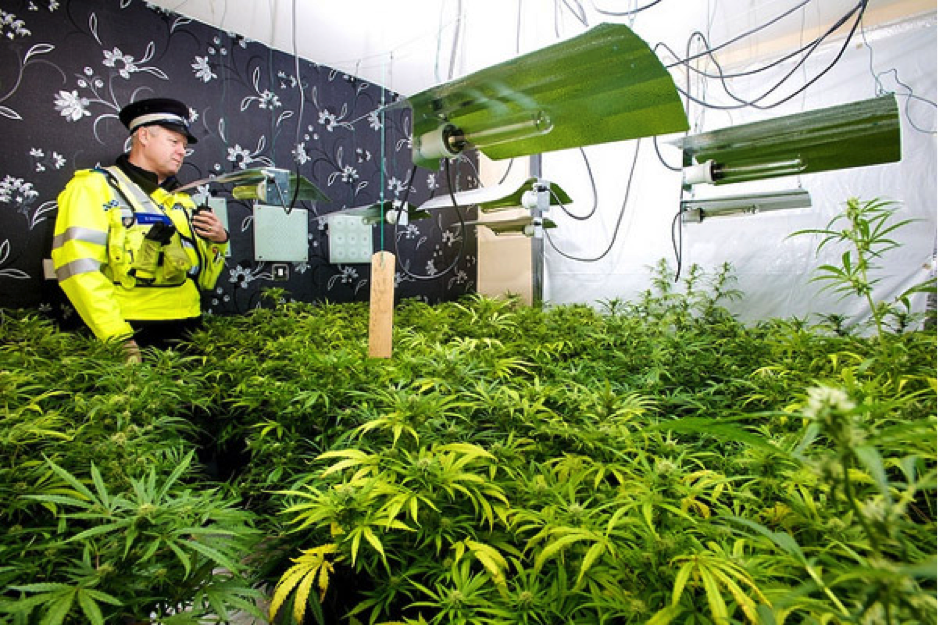 Just this week, a group of MPs and peers led by Lady Meacher published a report, suggesting that the time has come to revisit and rework medical cannabis policy in the UK. Following an in-depth inquiry into the beneficial properties of cannabis in the treatment of a number of common health problems, the group recommended that the UK be brought in line with the global regions that already permit medical cannabis use.

Along with providing those in need with access to medical marijuana, the group also suggested that those permitted to use cannabis should be able to grow small amounts at home. In North American states where medical cannabis is legal, those who do not live within easy reach of a dispensary are generally permitted to grow a handful of plants at home.

The study involved consultations with medical professionals and patients, while Prof Mike Barnes, a consultant neurologist, carried out an extensive review of existing medical cannabis research. The report published stated that “good evidence” had been found that cannabis has the potential to serve as an effective treatment for muscle spasms, chronic pain, anxiety, vomiting and nausea, along with the side effects of chemotherapy.

Gathering data from patients, it was found that many are already turning to cannabis as a means by which to help ease their symptoms, despite knowing that doing so is illegal. In addition, those included in the study stated that it was unnecessarily difficult to get hold of the cannabis they need, while getting advice or guidance from medical experts on how and when to use medical cannabis was borderline impossible. Given its illegal status, the vast majority of physicians and health experts are simply unwilling to offer any advice that may recommend or even condone the use of medical marijuana.

The group’s report suggests that across the UK, there are currently more than 30,000 people regularly using medical marijuana. However, a separate report published by the End Our Pain campaign group suggests that there could in fact be up to 1 million people using cannabis for medicinal purposes.

“In Professor Barnes’s report we now have irrefutable evidence that cannabis is an effective medicine for very large numbers of people,” said Meacher in an interview with The Guardian.

“These are people who are suffering the most appalling chronic illness involving severe neuropathic pain, interminable nausea, and anxiety, and all these conditions can be helped, not in every case, but in many cases where prescribed medicines do not work or because there are such appalling side-effects that the person is worse off with prescribed medicine than without,”

“About 30,000 patients in the UK currently risk arrest and in some cases are being arrested for buying their medicine from illegal drug dealers, and that is an appalling state of affairs,” Meacher added. “This money goes to drug dealers and terrorists, and we could avoid putting this money into the hands of these people by legalising cannabis for medicinal uses.” 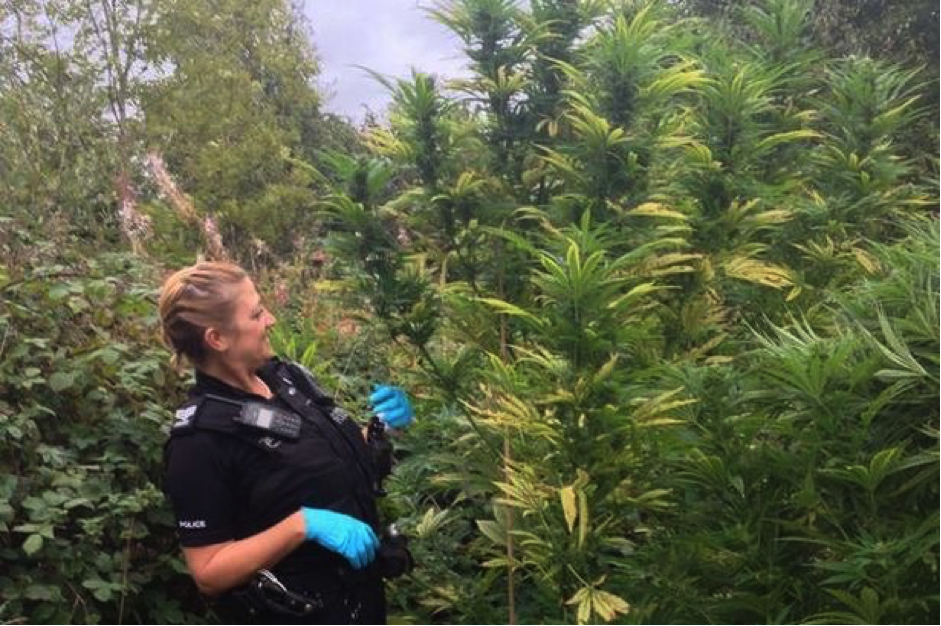 What’s become abundantly clear over recent years is the way in which the government’s classification of cannabis is fundamentally flawed. It remains classified as a substance that has no medicinal properties whatsoever, despite the fact that this is known worldwide to be entirely untrue. As it stands, cannabis remains in the same category as mescaline and LSD, meaning that it can only be grown, distributed, possessed and used for authorised research purposes. The simple fact of the matter is that research as of late is painting nothing but a positive picture of medical marijuana, making it increasingly difficult for governments to turn a blind eye to the matter.

“The case for legalising the production and use of medicinal cannabis is overwhelming. Doing so would give immediate relief to people in pain, and the evidence from around the world shows that it can be done without increasing drug-related harms,” said one of the report’s authors and Green Party co-leader, Caroline Lucas.

Along with the way in which the government has remained so stubborn in the face of overwhelming evidence, the report’s authors lashed out at lawmakers for penalising those who use cannabis for health purposes. They spoke of how an unacceptable amount of time and money has already been wasted on pursuing and prosecuting cannabis users – many of whom are simply doing their best to cope with chronic conditions.

“Cannabis has been a medicine for more than 4,000 years, and in the UK was in the pharmacopoeia until 1971 when the USA forced us to remove it as part of the war on drugs,” said David Nutt, formerly the government’s chief drugs.

“Now, over 200 million Americans have access to medicinal cannabis whereas we do not.” 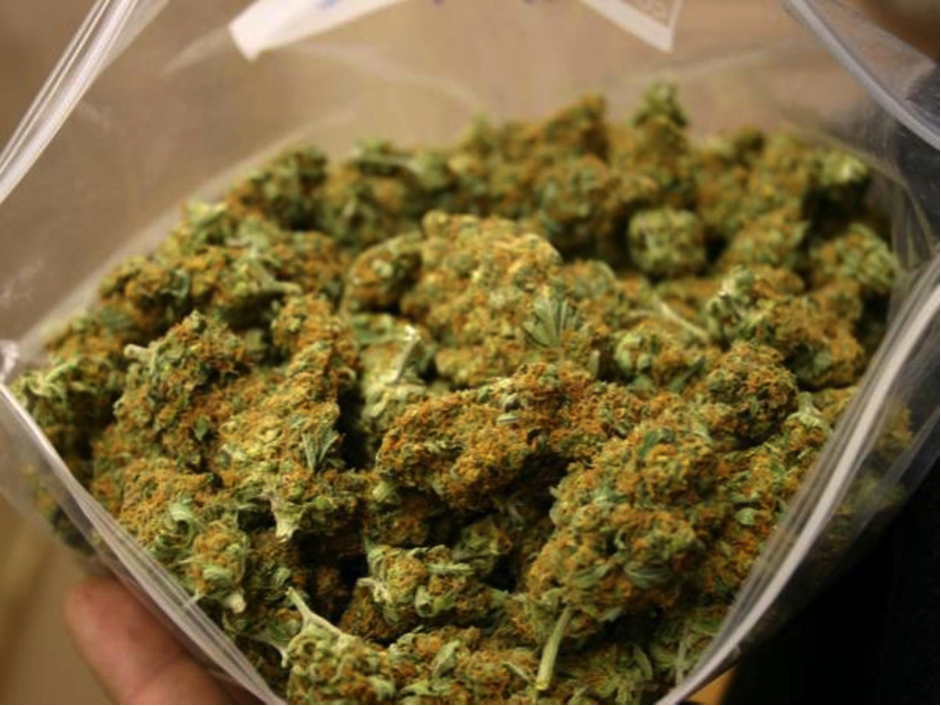 What makes the situation in the UK all the more frustrating is the way in which it’s not as if we’re talking about an experiment in uncharted territory. For those countries and states that became the first to trial the legalization of medical cannabis, there were a lot of unanswered questions and unknowns. As such, concerns and indeed objections were understandable. Now though, there are hundreds of millions of people accessing and using medical cannabis in countless countries and states, meaning the UK has all the research, evidence and working examples in the world to go on.

In the pages of the report, a noted marijuana researcher from Montreal’s McGill University states that the UK would be wise to take a look at how things are done in Canada, in order to come up with a workable legal system for the UK. They’ve done it, they’ve made it work – why not Great Britain?

“We have encountered many of the issues that the UK will inevitably face,” said Mark Ware.

“Medical cannabis access is an issue that should be faced head-on, openly and collaboratively,”

“It is not an issue that patients or health professionals can afford to ignore.” 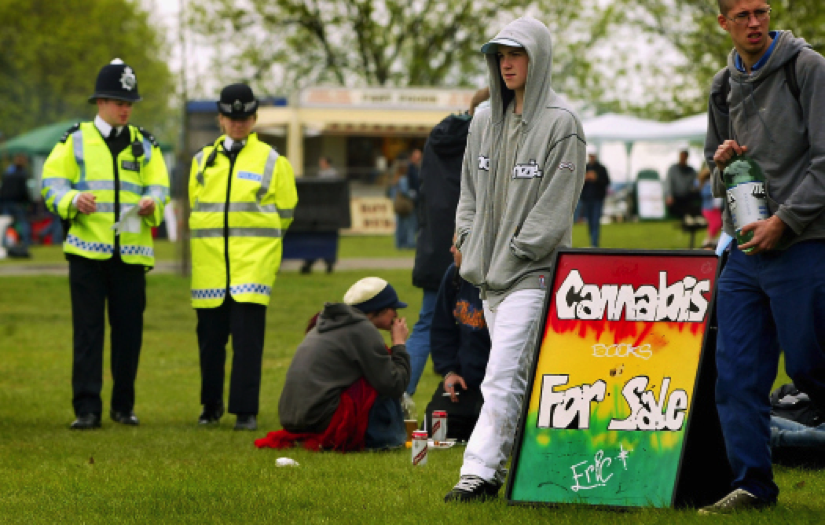 The thing that seems to slip the minds of so many when it comes to the whole debate is the fact that there is a very important difference between medical cannabis and recreational cannabis legalization. To date, pretty much every state and region that has legalized recreation cannabis has found it to be a positive decision for all involved. Massive tax revenues, thousands of new job opportunities, a boost to tourism and in many instances, fewer young people actually using the stuff. But at the same time, it’s easy to see where objection comes from when it comes to the idea of complete legalization of cannabis in all its forms.

With medical cannabis on the other hand, what we’re talking about is medicine – pure and simple. Just as is the case with all other prescription drugs, access would be restricted only to those who are deemed to be in need of it by an authorised doctor or medical professional. For everyone else, the rules would remain exactly the same as they are right now. Which in turn means that those who are against cannabis in general would not have to deal with a scenario any different than that of today. The streets wouldn’t be flooded with pot smokers and dodgy dealers. In fact, legalizing medical cannabis would actually lead to tens of thousands of people no longer doing business with shady dealers, effectively putting them out of business and getting them off the streets.

So when you put all the pieces together, what you are left with is a picture that is universally beneficial for all involved with absolutely no real risks or downsides. But as has already been proven, the stubbornness of the UK government to budge is something that may not change a great deal in the near future at least.