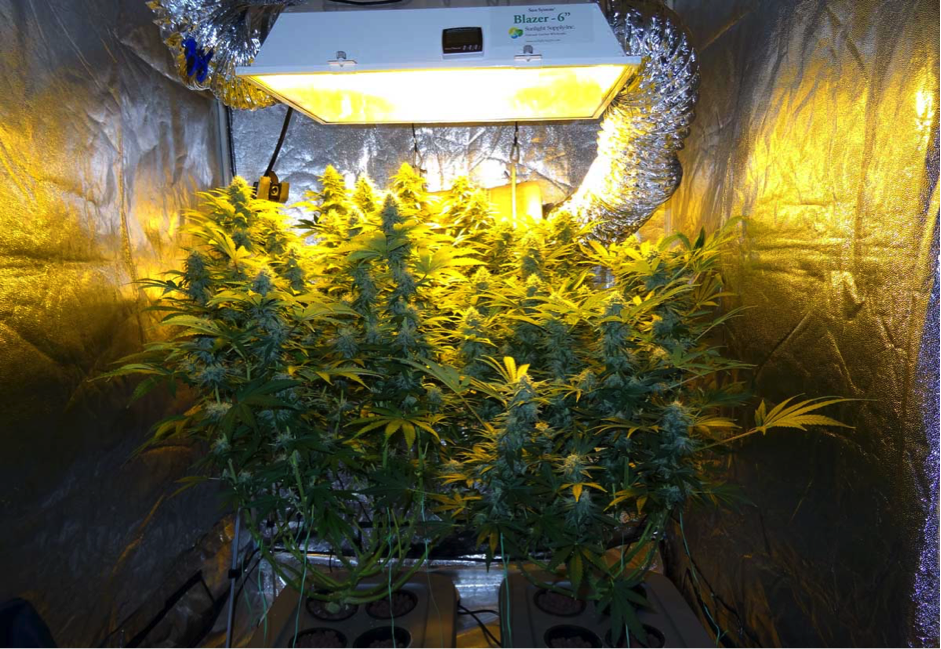 Let’s just get one thing straight – the purpose of this article is not to put you off the idea of growing cannabis at home. Or at least, assuming you are lucky enough to live in an area where it is legal to do so.

For tens of millions of people all across the United States, November brought about a legal cannabis revolution like none we have seen to date. All of a sudden, cultivating cannabis at home became something you were perfectly entitled to do, which is unsurprisingly what millions very much decided to do. After all – what’s the sense in paying over the odds for cannabis and cannabis products, when for the price of a few seeds and with a spot of water here and there, you can grow epic buds of your own at home?

Or at least, so it seems.

The thing about cannabis cultivation is that, like many things, it has a tendency to lead to underestimation. When you think about it, the idea of it being spectacularly quick and easy to create the most outstanding cannabis right there under your own roof seems too good to be true. And indeed, it often turns out to be exactly that. Or to put it another way, if you fundamentally expect a comprehensively easy ride from start to finish and spectacular results to boot, you are in for a nasty surprise.

Don’t misconstrue however – growing the best cannabis you have ever seen, smelled and tasted at home is perfectly possible. It’s simply a case of acknowledging and accepting the fact that it probably isn’t going to be as straightforward as you expect.

So with this in mind, what follows is a brief introduction to five things pretty much every home cannabis cultivator wishes they’d known, before getting started: