Over in Florida, forward-thinking folks have been trying to get medical cannabis legalized for years. And they very nearly did exactly that. In fact, they clearly voted in favour of it just two years ago. In most states, a majority of 58% in favour of any given measure would see it implemented without a second though and considered a roaring success. In the case of Florida though, nothing of the sort. That’s because back in 2006, the rule book as to constitutional amendments was itself amended, meaning that unless any given majority vote hit 60% or more, it wouldn’t be considered a majority. As such, 58% wasn’t enough to give medical cannabis the green light, meaning it remains illegal.

Pretty depressing, on the whole.

Still, Amendment 2 will once again see medical cannabis put to the public vote this coming November, which could result in Florida becoming the first of all the southern US states to legalize cannabis in any way, shape or form. This could in turn kick-start the consideration of new legislation across more southern states and have extremely wide-reaching implications. That is of course, assuming it actually goes through this time…as opposed to repeating what happened in 2014. 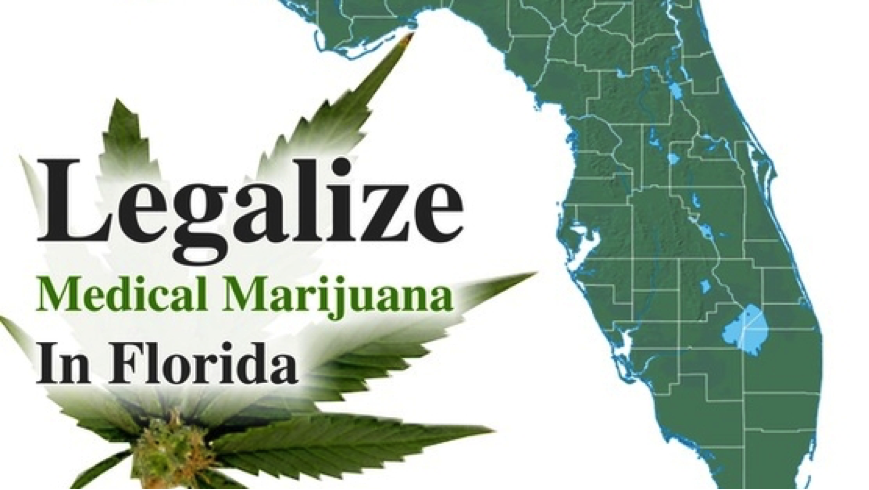 Statistically speaking, there’s a much greater chance of medical cannabis being legalized in Florida this time around. In terms of why, much of it comes down to the expectation of a much higher overall voter turnout – 2014 having seen just 43% of residents make it to the ballot boxes. This November, the estimated turnout sees things going as high as 70%. And with more young voters making their voices heard this year, support for cannabis legalization is likely to take a marked leap in the right direction.

But it’s not only about younger voters, either. What’s entirely different today when compared to just a few years ago is the way in which attitudes to cannabis across the US (not to mention the rest of the world) have evolved massively. Not only are cannabis users no longer demonised in most sane regions, but scientific research is showing the world just how beneficial medical marijuana can be. No theories, no guesswork and no far-off predictions – concrete facts and figures from the scientific community. Which in turn is likely to have an impact on the way Floridians decide to cast their votes.

Despite traditionally being a highly conservative state, various counties in Florida have already decriminalized possession of cannabis in small quantities. It therefore has to be assumed that residents of such regions will for the most part vote in favour of medical cannabis legalization. Early polls indicate that a win for the ‘yes’ camp is the most likely outcome, but it remains to be seen how things pan out come November 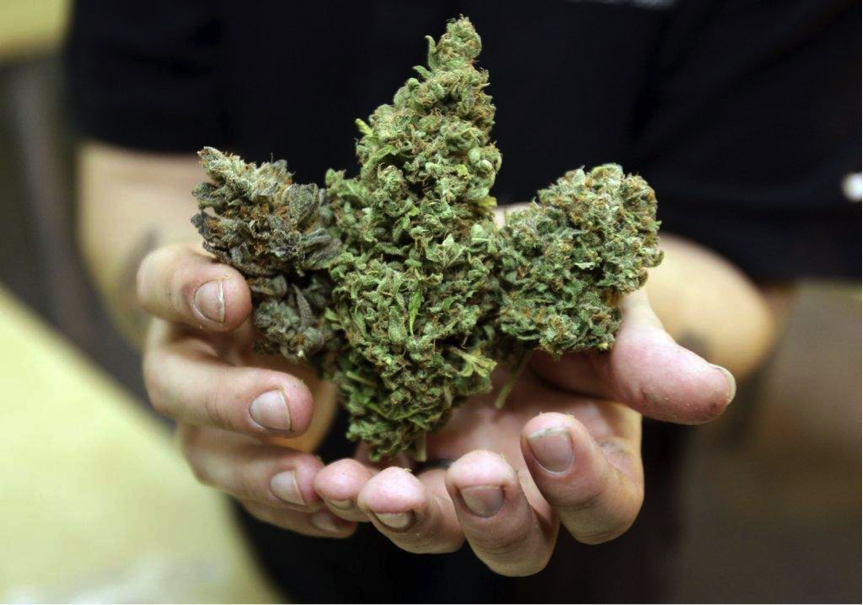 Will recreational be next?

As for whether or not Florida will ever legalize recreational cannabis, the simple answer is – probably not for the time being. The fact that it’s taken such a long time for medical cannabis to make it out into the public domain (assuming it actually does) makes it very unlikely that recreational pot will follow anytime soon. One day perhaps, but not for a while. Instead, Florida is likely to remain one of dozens of states to keep an indefinite eye on what takes place elsewhere, in order to make its decision in accordance with what happens. Washington, Colorado and Oregon have set a pretty impressive example so far and could shortly be joined by a handful of additional states with overhauls recreational pot laws.

Still, given the fact that Colorado and Washington had to wait 12 and 14 years respectively between the legalization of medical cannabis and recreational marijuana getting the green light, it’s the kind of thing you might not want to hold your breath for.

But then again, any progress at all is better than none. 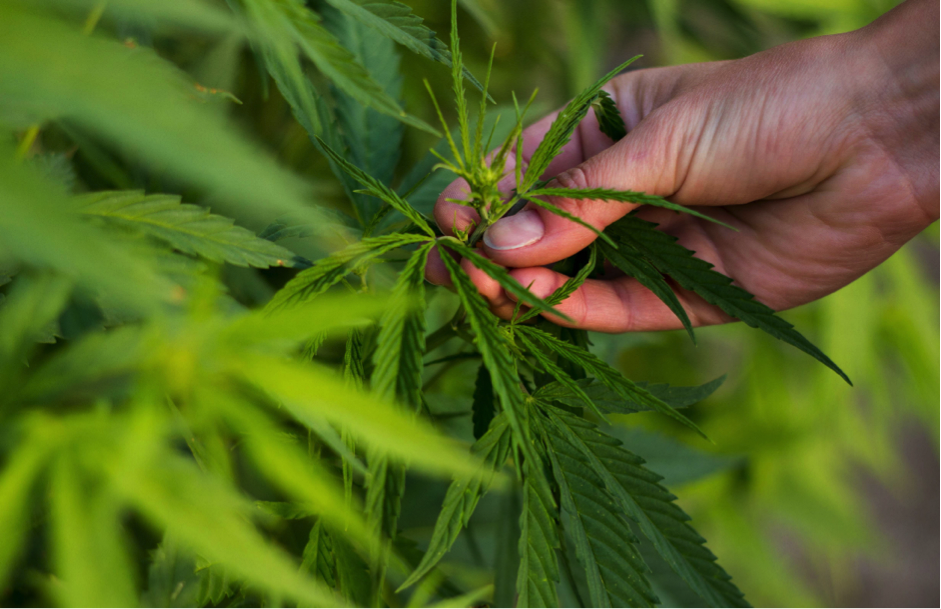 In the run-up to the big vote, the Florida Department of Health has just taken an incredibly important step forward for the state’s future cannabis policy. For the first time, a South Florida dispensary has been granted a license to sell medical marijuana and low-THC products to those with authorisation to purchase and use them. Modern Health Concepts is one of over 50 businesses spanning the state that have applied for medical marijuana licenses, ahead of the vote this November which could see existing laws radically overhauled.

Patients enrolled in the South Florida Department of Health Compassionate User Registry will be able to make appointments with Modern Health Concepts and arrange for deliveries of prescribed medications. The dispensary has become the first in Florida to be granted permission to sell Haleigh’s Hope – a cannabis oil with a low THC content and powerful medicinal properties. In tests, the oil has proven incredibly effective in treating patients who suffer from muscle spasms, seizures and epilepsy. 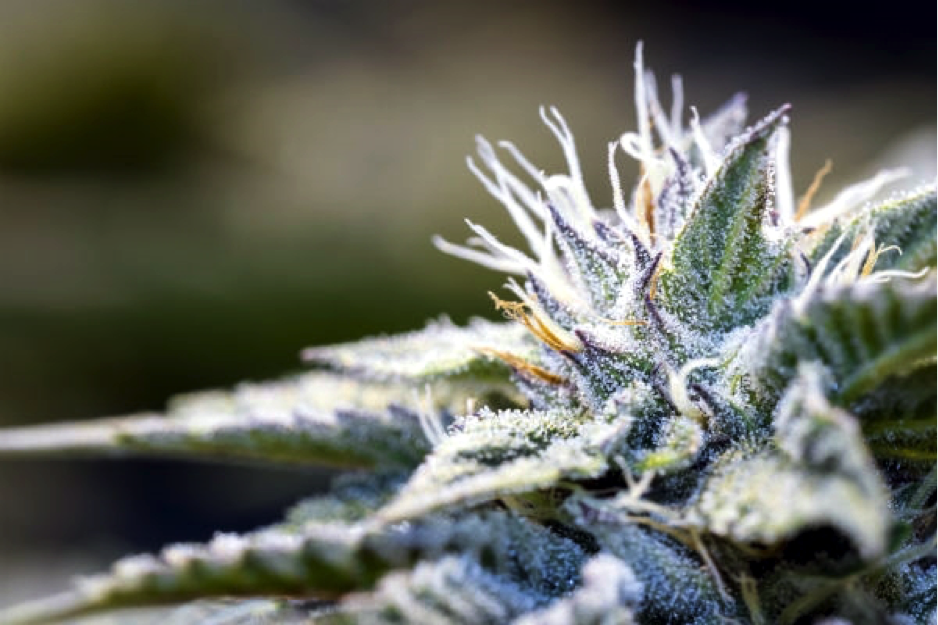 As it stands, it’s beginning to look like the result of the vote may well be a landslide in favour of the ‘yes’ camp. Public Policy Polling has become the most recent group to carry out a poll across the state, which this time around returned a pretty enormous 70% majority in favour of medical cannabis legalization. By contrast, just 23% said they intended to oppose the bill and the remaining 7% were yet to make up their minds.

Given the proximity of the November 8 ballot, this appears to indicate an impending victory for pro-cannabis supporters.

“Poll after poll has us winning this race in November and finally allowing Florida’s doctors to make the recommendations they feel are best for thousands and thousands of suffering patients in Florida”, commented Campaign Manager for United for Care, Ben Pollara.

“Still, the No On 2 Campaign is doing everything it can to provoke fear and obstruct this important access. And they have a lot of money to do it.”

Given the way in which things went sour back in 2014, Pollara is urging supporters of the bill to show their support and make donations when and where possible. A simple lack of funding has been blamed by the ‘yes’ camp for the previous drive to get medical cannabis legalized failing at the final hurdle. When cash reserves run out, it becomes far too easy for the wealthy anti-cannabis group top sway public opinion in their favour with powerful marketing materials.

It’s also worth remembering that even if the ‘yes’ camp wins with a majority of 50% or higher, it still needs to go over the 60% mark to be enacted.

The passing of Amendment 2 would immediately qualify more than 307,000 people across the state for medical cannabis purchase and use. As such, it is the hope of campaign groups that this time around, voters that were still on the fence a couple of years ago will have been swayed by important developments in medical cannabis research over the past 24 months.