To say that Donald Trump’s first few weeks in office have been both memorable and defining would be something of an understatement. Just when you think he’s taken his rather extreme measures as far as he’s going to, he goes and rolls out a travel ban that outrages much of the civilised world. Suffice to say, Trump and his staff in general have all got much bigger proverbial fish to fry right now than the hot potato that is the cannabis issue. Which in the meantime is serving up very little food for thought for millions of cannabis users across the US and those who intend to set themselves up in the fledgling legal cannabis industry.

Quite simply, we are still crawling around in the dark.

Exactly what happens going forward in terms of cannabis legislation is something that may well come down to the actions and opinions of one individual. The nomination and now confirmation of Jeff Sessions for Atty. General sent shockwaves through the cannabis community, given the way in which his previous comments would seem to suggest that the enforcement of Federal law was most certainly not out of the question. This month however, during his nomination process, people were given their first opportunity to find out exactly what Sessions thinks about a number of specific key issues. Following the nomination hearing, he penned a series of responses to critical questions issued by senators.

One of which concerned cannabis.

In terms of what we learned, the simple answer is…not very much at all. Most of his responses could be interpreted in a wide variety of ways, but one thing that Sessions made clear was that the possibility of enforcing Federal law and prosecuting users, sellers, distributors and so on is not something he is ruling out. This includes those that are fully complying with all applicable state laws and legislation with regard to both recreational and medical cannabis alike.

Targeting the issue directly, one of the questions asked whether or not he would “consider arresting and prosecuting patients who follow their state medical marijuana laws.”

His response was not exactly reassuring, leaving the medical cannabis community across the United States entirely in the dark as to its future.

“I will not commit to never enforcing federal law. Whether an arrest and investigation of an individual who may be violating the law is appropriate is a determination made in individual cases based on the sometimes-unique circumstances surrounding those cases, as well as the resources available at the time,” he wrote.

On the plus side, he did state that he believes that taking action against cannabis use is “absolutely a problem of resources” due to limitations in Federal funding. As it stands, more than half of the United States currently permits the use of medical cannabis – 28 states having legalized its use with countless other states expected to follow suit over the coming months and years. 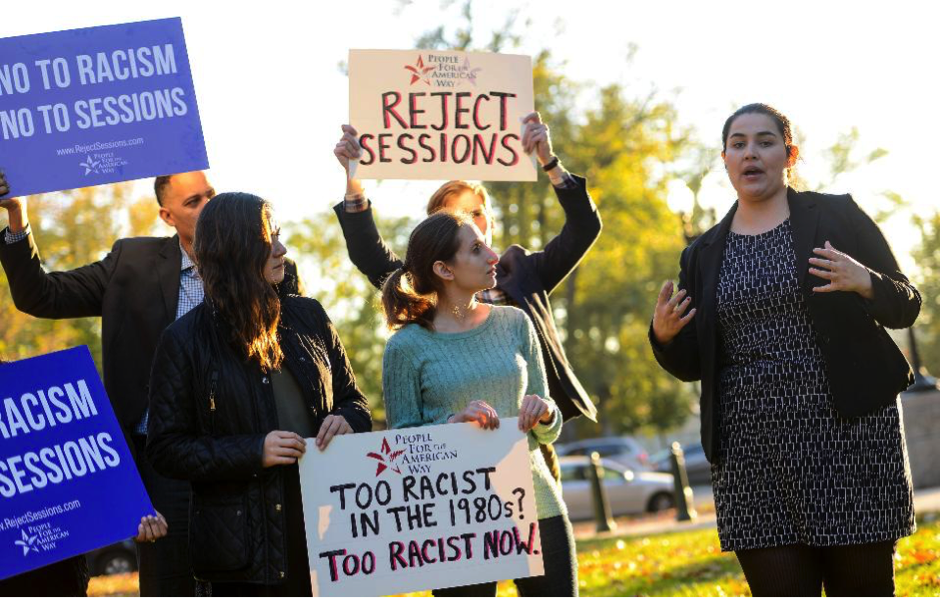 What does the future of MMJ hold now Jeff Sessions is Attorney General?

Sessions was also asked for his thoughts and opinions on a relatively recent motion that prohibits the Drug Enforcement Agency from carrying out raids on medical cannabis dispensaries that are legally operating in accordance with state laws. The same measure also makes it illegal for Federal funds to be used in the prosecution of any medical cannabis businesses abiding by existing legislation of the state in which they are based.

“As an emerging issue, that is one that will need to be closely evaluated in light of all relevant law and facts,” he said.

“If I am fortunate enough to be confirmed as Attorney General, I will conduct such a review. Of course, medical marijuana use is a small part of the growing commercial marijuana industry.” 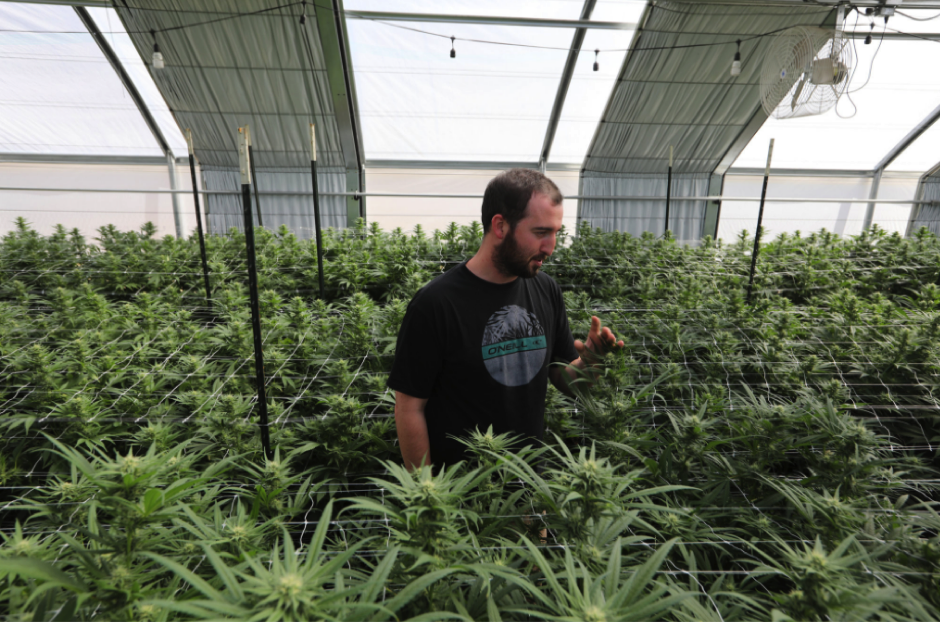 Currently states can decide on their own Cannabis laws

In terms of the 2013 Cole Memo, a document from the Department of Justice which states that it is the responsibility of individual states to develop and implement strong law where the cannabis is legal, Sessions once again stated that it is a subject he will study in much greater depth now he is appointed to the position of Atty. General.

“While I am generally familiar with the Cole memorandum, I am not privy to any internal Department of Justice data regarding the effectiveness of the policies contained within that memorandum,” he said.

“If I am fortunate enough to be confirmed as Attorney General, I will certainly review and evaluate those policies, including the original justifications for the memorandum, as well as any relevant data and how circumstances may have changed or how they may change in the future.”

Chances are that if there’s one thing you know about Sessions and his views on cannabis in the past, it’s that he said quite clearly and bluntly that “good people don’t smoke marijuana”. His now-famous comments came during a hearing in which existing cannabis legislation at a state level was being discussed. In order to clarify exactly what he meant by this, Sessions was asked directly about his specific worlds.

“My words have been grossly mischaracterized and taken out of context,” he said.

“I was discussing the value of treating people for using dangerous and illegal drugs like marijuana, and the context in which treatment is successful.”

For the time being therefore, it is largely impossible to predict which direction Sessions and the Trump Administration in general will take cannabis policy going forward. It isn’t likely to become a key issue for the newly appointed White House staff for some time, given the way in which there are so many more pressing issues currently being dealt with. Or not, as the case may be.

Still, experts generally believe that things could head on one of a series of highly-possible actions over the coming months and years – some being considerably more preferable than others.

For example, the single most likely eventuality is that the current approach to cannabis legislation will be allowed to continue exactly as it exists today. Individual states will be able to pen and implement their own legislation, just as long as things don’t take a turn for the worse. That being said, it’s also perfectly possible that the government could take aim at the recreational cannabis community and industry, while either ignoring or fully supporting the medical marijuana trade. The nuclear option is of course that Federal law could be enforced and the entire legal cannabis system abolished.

Last but not least, though highly improbable there is still a chance that Donald Trump, being the business man that he is, will see the incredible potential for legal cannabis to generate tens of billions of dollars for the US economy and give the whole system his support – recreational and medical cannabis alike.

What do you think will happen now Jeff Sessions is Attorney General? Tell us your thoughts in the comments below.