The Munchies: Can They Really Be Tamed? 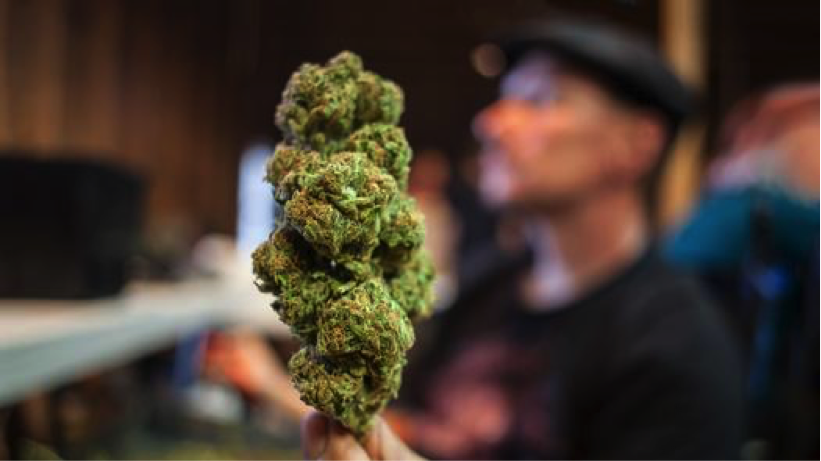 Why we get the munchies as a staple part of any heavy cannabis session has been something of a scientific mystery throughout the ages. Nevertheless, targeted studies are for the first time beginning to explain exactly what the munchies are and why they occur. For the most part, it all comes down to the way in which THC regulates a group of neurones that would normally result in appetite suppression. Which in turn means that the appetite is stimulated, even when the individual in question is not remotely hungry.

All of which is of course why certain strains of cannabis are routinely used around the world as appetite stimulants in a variety of medical capacities. Nevertheless, the biggest paradox of all is of course the way in which we now know that cannabis users typically have a considerably lower BMI (body mass index) than those who do not use cannabis. In addition, pot smokers are also far less likely to develop diabetes.

As for why this is the case, research has shown that cannabis consumption can help regulate and control insulin within the body and therefore regulate body weight. Which to some extent at least explains why habitual pot users who seem to eat as a competitive sport don’t all become obese. Not only this, but while THC stimulates appetite at the time it is absorbed into the body, the chemicals that tell your brain you don’t need to eat don’t disappear, but are instead simply put on hold. Which means that when the THC disappears, these chemicals kicks back in and hang around for longer. 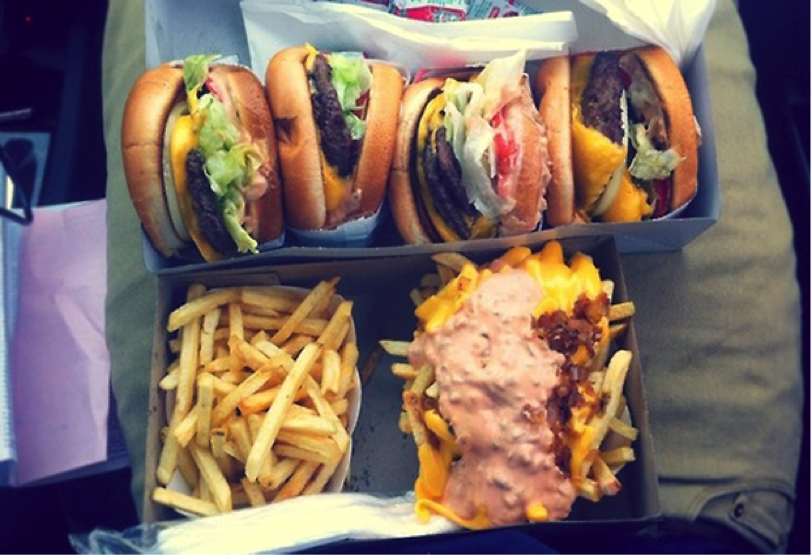 “So you can have a rebound of not eating for a long period of time after you have the munchies,” explained Dr. Tamas Horvath, professor of neurobiology and comparative medicine at Yale University.

Roughly translated, this is why it’s common to experience a severe case of the munchies, followed by a comparatively extensive period when you don’t feel particularly hungry. You might think it’s simply because you have eaten way too much garbage already, but there’s actually far more science to it than that.

So it’s clear we’re learning way more about the munchies than we used to know, so does this mean we should be able to guide them in a more positive direction? Even though research suggests that cannabis consumption combined with the munchies don’t make us fat, isn’t there some way of tailoring the munchies so that we crave foods and snack items that are better for our health in general?

“It makes no sense, evolutionary,” commented Horvath, explaining that when our brains believe our bodies are hungry, they instinctively and overwhelmingly crave the highest calorie foods available. This is something that dates all the way back to the earliest years of mankind, when human beings were hunter-gatherers and spent their whole lives looking for another meal.

“Food-scarcity was the driver. So if you have the ability to shove in and store as much food as you can, that assures your next meal—it doesn’t matter as much when it comes,” he added.

Which when put together does a pretty good job explaining what the munchies are, how they work and why it is you only crave the kinds of foods you’d probably ration out more sensibly on a normal basis. The question being therefore – what can you do to help curb the munchies? Or at least, not wake up the next morning realising you exceeded your recommended daily intake by about 6,000 calories in pure fat and sugar?

Here’s a quick rundown of a few tips from the experts on how to handle the munchies in a more proactive manner…if you really want to:

First of all, it’s worth bearing in mind that if you are even the slightest bit peckish, bringing cannabis into the equation is going to result in ridiculously insatiable hunger. By contrast, if you are already pretty much full to bursting point, it is highly unlikely you are going to want to gobble down nearly as much junk food. As such, it’s a good idea to be mindful of the meals you eat prior to getting started with the cannabis, in order to avoid something of a lethal combination. It’s not a case of needlessly stuffing your face beforehand, but instead minimising the likelihood of feeling hungry at the worst (or best!) possible time.

Just as is the case in everyday life, boredom is the kind of thing that can trigger hunger in a big way. With the cannabis munchies it’s a little different, as while you’re unlikely to get bored as such, you might still find your mind wandering right into the subject of food. And when it does, there’s no escape! The busier and more entertained you can keep yourself while high, the less likely you are to start thinking how much time you could dedicate to that new created concoction involving everything you have left in the fridge. Cooking is a classic stoner distraction which can be great, but can also be avoided with other distractions if you’d prefer not to over-indulge.

Keeping your mouth immaculately minty fresh during a heavy session can be beneficial for two reasons. First of all, it can help ward off cotton-mouth and generally keep your mouth feeling moist, fresh and pleasant for the duration. Secondly, when your mouth is every bit as minty-fresh as when you’ve just cleaned your teeth, often the last thing you want to do is shove any food in there. Toothpaste-mouth plus food of almost any kind equals a pretty gross experience.

Some cannabis strains trigger the munchies way more severely than others. As such, if you have been sticking with one or more particular strains for a while and find they make you hungry as hell without exception, it might be worth checking out something a little different. Do your homework online and find a strain or two that are tried and tested in the department of munchie-prevention.

The problem is that if you have an incredible stockpile of gorgeous munchies around the home and pizza delivery menus all over the place, you’re fighting a losing battle. By contrast, banish as much temptation as possible and you might find things a whole lot easier.

Last but not least, we’ve already discussed the way in which the munchies are a matter of science. And as there is no way of beating science, you simply have to accept it for what it is. Roughly translated, you are going to get the munchies and are therefore going to have to deal with them accordingly. So rather than stocking up in advance with a veritable candy-store of wild and wacky delicacies, think carefully in advance about the kinds of things you also like, but aren’t quite as hazardous to your health…then stock up on these!

What’s your favourite food to munch during a session?