One Toke Over the Line? 37 Signs You’re Probably Too High 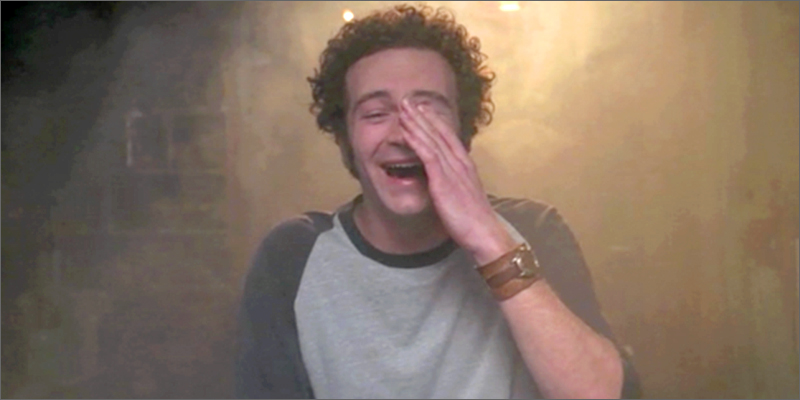 Is there really such a thing as being too high?

It depends on whom you ask – what some would consider to be ludicrous levels of inebriation others call an everyday indulgence.

Tolerance levels differ and we all get something slightly different out of the experience, but there are still certain universal signs that you might have gone at least a little bit over the edge. Of course, realising you’re too high doesn’t have to be a bad thing – you can actually enjoy it once you accept it and start working to manage it. But in terms of where to draw the line…well, it’s up to you and you alone to make the distinction.

So while some of these will probably apply to your own case more than others, here’s a quick rundown of 37 sure-fire warning signs that you’re or at least bordering on the brink of burnout:

How do you know you’re too high? Tell us your reasons in the comments below!