Should Pets Be Protected from Second-Hand Cannabis Smoke? 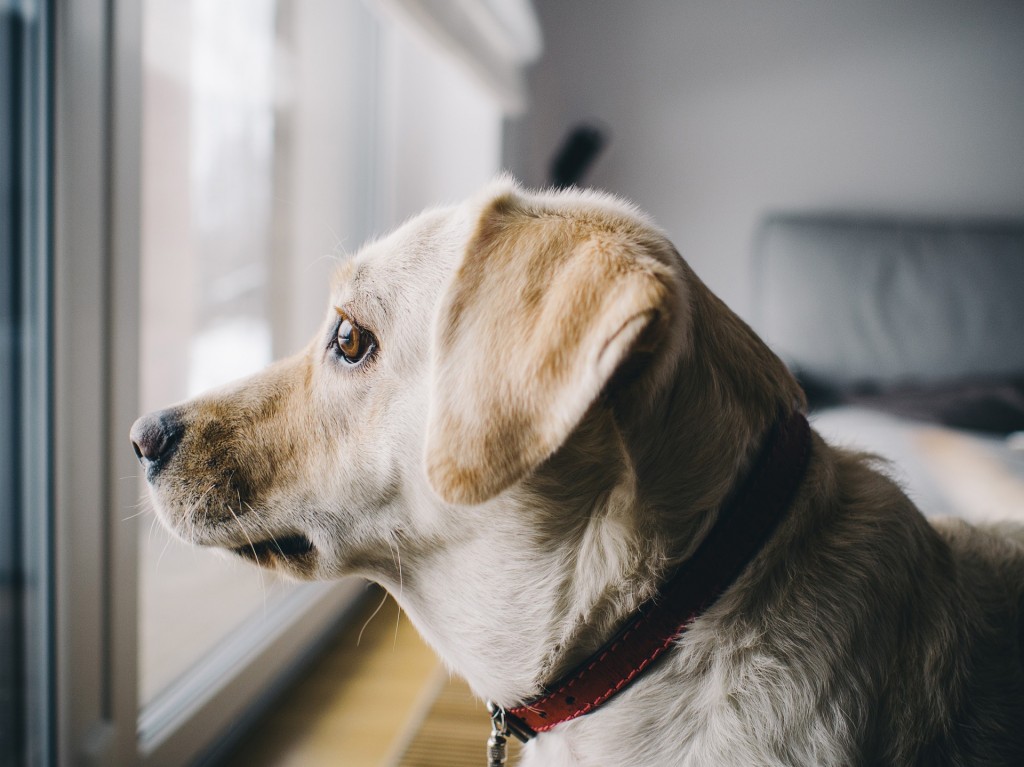 Having pets about the place is great. And assuming you’re a responsible pet owner, you’d never even think about deliberately getting your cat or your dog high. Even if it’s purely for therapeutic purposes, pets should never be given products containing THC or CBD without first consulting with a vet.

But what (if any) risk does second-hand smoke pose to your pets? Should you be taking any specific measures to protect your pets from second-hand cannabis smoke? Or is it just fine to enjoy an indoor hotbox and leave them to their own devices?

The whole debate surrounding pets and second-hand cannabis smoke actually prompts two equally important questions. Both of which we’ll now be taking a look at in a little more detail.

Will Second-Hand Cannabis Smoke Get Your Pets High?

Research suggests that the myth regarding a contact high is exactly that. For us humans, getting high from second-hand cannabis smoke is borderline impossible. Almost immediately upon inhalation, the smoke from a joint, blunt or bong is stripped of its cannabinoids with surprising efficiency. Human lungs do a great job extracting both the CBD and THC from cannabis smoke, even if you almost immediately cough the whole lungful back into the air.

As a result, there’s nowhere near enough THC in second-hand cannabis smoke to get you high. With pets, on the other hand, it’s not quite as certain. Given their size and entirely different biological makeup, it’s hard to say for sure how they might respond to second-hand cannabis smoke. Nevertheless, common sense would suggest that smoking modest amount of cannabis in their general vicinity of pets isn’t going to get them high.

Hence, simply ensuring the place is reasonably ventilated should be sufficient.

How About Second-Hand Smoke Inhalation in General?

This is where things get a little trickier, as just because second-hand cannabis smoke won’t get your pets high doesn’t mean it’s good for them. Irrespective of whether you mix your weed with tobacco or smoke it pure, cats’ and dogs’ airways and lungs simply aren’t designed to cope with harsh and irritating smoke.

Neither are ours, but pets can be far more sensitive to second-hand smoke than human beings.

Unsurprisingly, intensive scientific research into the effects of second-hand smoke on cats and dogs is relatively remedial. But given the fact that it can impact the health and wellbeing of humans, common sense suggests the same for most animals. And as a general rule of thumb, the smaller the animal in question, the more likely they are to be affected by second-hand smoke inhalation.

It’s therefore a good idea a take at least reasonable measures to protect your pets from inhalation. Avoid consuming cannabis in their presence where possible, or at least crack a window and turn on a fan. You’re unlikely to put their health at risk by occasionally enjoying a joint – small rooms and bong rips being a different story entirely.

Nobody knows your dog better than you, and you only want what’s best for him/her. Sadly, some stoners make the mistake of thinking sharing their stash with their dog is a good idea. In reality, the way cannabis gets to work in the body of a dog can actually trigger life-threatening reactions. The risk of which is borderline zero where second-hand smoke is concerned, but can nonetheless occur within minutes when dogs consume cannabis. If your dog shows signs of any unusual symptoms – lethargy, vomiting, shaking, seizures etc. – considerate it an emergency.

Contrary to popular belief, cannabis affects cats and dogs in completely different ways. The biggest difference being that according to a 2018 study, cats metabolise and respond to THC in very similar ways to human beings.  Nevertheless, this should not be interpreted as a green light to get your cat high.  Just because their bodies react to cannabis in a similar way to human beings doesn’t mean they enjoy it. Plus, it’s perfectly possible for cannabis to trigger dangerous adverse reactions in cats.

What if Your Pet Eats Your Stash?

There’s a good chance he or she will be fine, as fatally overdosing on cannabis is difficult for dogs and cats alike. However, it could certainly do a number on their immediate health and wellbeing. Irrespective of whether or not they’re showing any worrying signs or symptoms, it should still be treated as an emergency.

Get your dog/cat to a decent vet as quickly as possible and don’t worry about being negatively judged. You’d be surprised how often people turn up to vets’ surgeries with pets that are even higher than they are.

Protecting Your Pets from Harm

Common sense dictates that anything you can do to protect your pets from harm is something you should be doing. If consuming cannabis at home, there are a few simple steps that can be taken to keep your pets safe, including but not limited to the following:

Long story short, protecting pets from the potentially harmful effects of cannabis needn’t be difficult. While they’re unlikely to get high from your second-hand smoke, it’s still common sense to avoid excessive exposure where possible.