As studies into the benefits of cannabis continue, more unfounded fiction is being replaced with scientific facts. Which is precisely why it is a good idea to occasionally revisit the pointless propaganda that is still being perpetuated by prohibitionists even today. It seems that there are some for whom even proven scientific evidence isn’t enough to change their outdated opinions and ridiculous rhetoric. Whether this will change in the future remains to be seen, but for the time being at least it is comforting to know that it is the pro-legalization community that has logic, reasoning and science on its side.

So for those who prefer to base their opinions on the actual truth rather than made-up fairy-tales, here’s a quick rundown of seven silly examples of pointless pot propaganda still voiced with venom by cannabis critics: 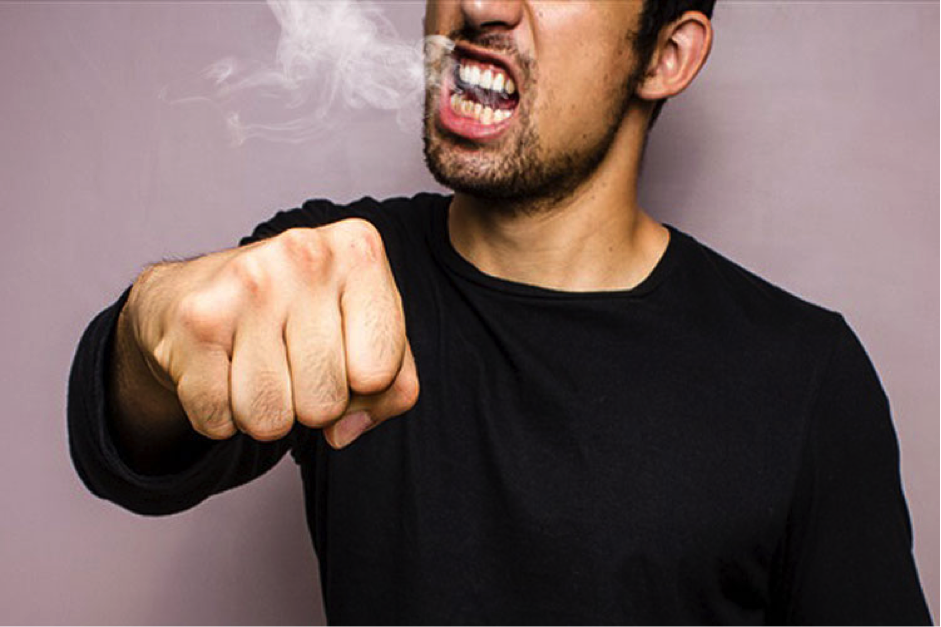 It doesn’t help things when high profile individuals and politicians make the kinds of ridiculous claims that could very well influence public opinion. Over the last couple of weeks, the new U.S. Atty. General Jeff Sessions himself blurted outright that “current levels of THC in marijuana are very high compared to what they were a few years ago, and we’re seeing real violence around that.” Which is, as we all know, complete and utter BS. Not only did he have no scientific backing or evidence whatsoever to support his claims, but on-going research has shown that cannabis and the legalization thereof has absolutely no connection with violent crime. In fact, violent crime rates in Colorado are known to have dropped approximately 2.2% since cannabis was legalized. 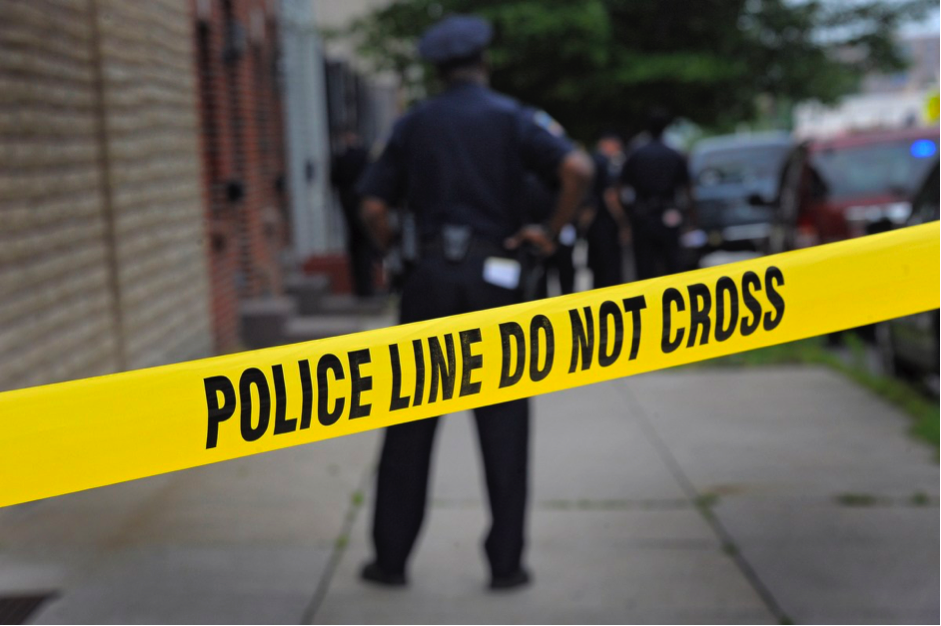 And it’s exactly the same when it comes to pretty much every other type of crime across the board. When taking into account what’s been happening in Washington and Colorado since recreational cannabis was legalized, general property crimes have fallen by approximately 9% and burglary rates have fallen by closer to 10%. There have been so many studies carried out to date that prove in no uncertain terms that the legalization of cannabis does not lead to an increase in crime. In fact, given the way in which it instantly drives thousands of illegal drug dealers off the streets, it can actually prevent criminals from operating in the first place. By contrast, alcohol is associated with a genuinely incalculable number of crimes spanning all categories.

Unfortunately, there is also growing evidence to suggest that the long-standing claim that that cannabis use has a detrimental impact on a person’s IQ is also completely and utterly bogus. For one thing, most studies that drew such links in the first place went on to be heavily criticised or discredited entirely, due to their flawed methodology and anecdotal evidence. The whole ‘cause and effect’ issue having failed to be taken into account in so many instances. In addition, intensive studies carried out more recently have suggested that even when comparing twins – one of which being a regular cannabis user – pot has absolutely no detrimental effect on IQ whatsoever. 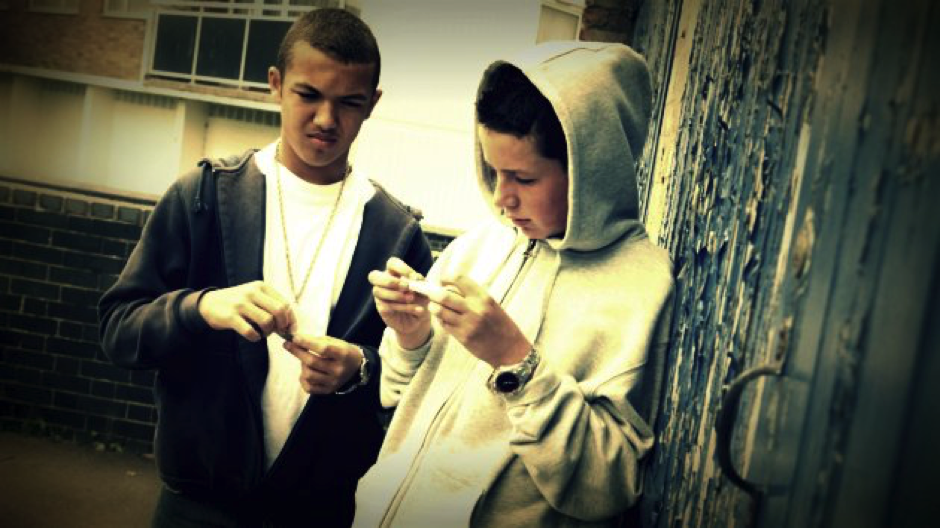 One of the most animated of all cries from critical cannabis camps concerns the outright ‘horrors’ the use of the nation will face, should cannabis be legalized. They somehow get the feeling that decriminalisation of cannabis would lead to every child on the face of the earth ripping bong hits while waiting for the school bus. In reality, the legalization of cannabis has so far had the exact opposite effect. In Colorado for example, the 21% of teenagers aged between 12 and 17 who said they had used cannabis within the past year in 2013 fell to closer to 18% in 2015. Experts are convinced that by making cannabis something of an everyday product that is neither glamorised nor made attractive as something of a ‘taboo’ subject, it immediately loses its appeal in the minds of youngsters. Given the evidence we’ve seen to date, it seems this definitely is the case. 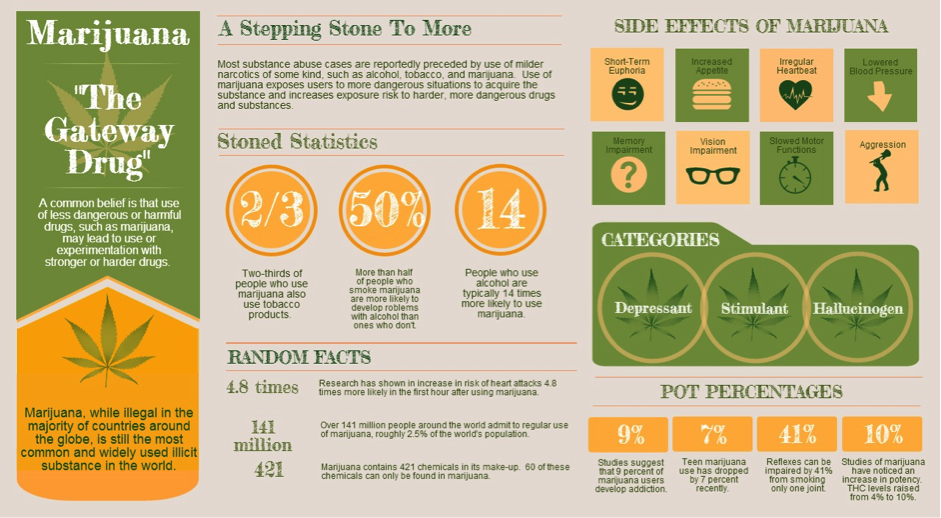 The only thing you need to know about this particular pile of crap is the fact that the US DEA itself recently removed a statement from its website claiming that cannabis is a gateway drug. This followed a legal challenge by Americans For Safe Access Foundation, which ultimately found that the DEA website featured an extensive range of supposed ‘facts’ about cannabis that were both entirely wrong and dangerously misleading. Last year, the Atty. General at the time also stated that cannabis is not a gateway drug and that the time and effort of law enforcement authorities should be focused elsewhere. So whichever way you look at it, complete and total nonsense with absolutely no scientific backing whatsoever.

You could argue that there is at least a certain amount of logic to this particular presumption, but it is nonetheless 100% wrong. Even authorities like AAA have admitted that there is no scientific evidence whatsoever that THC in the bloodstream impairs driving. Of course, they aren’t talking about the kind of THC blood-content that would render the average person unable to keep their eyes open, but still. On top of this, the National Highway Traffic Safety Administration has likewise found that cannabis legalization seems to have absolutely no negative impact on accident rates in the states that have green-lighted pot. While it may not necessarily be a good idea to get behind the wheel while totally baked, it is nonetheless safe to say that any and all criticisms with regard to cannabis and additional dangers on the roads have been grossly exaggerated. 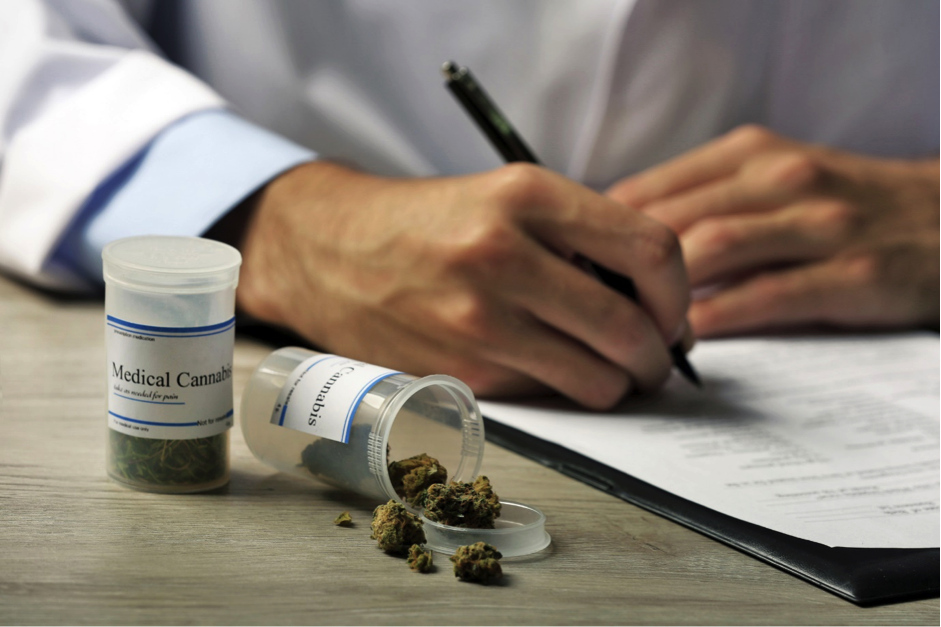 Last but not least, there is absolutely no claim more unfounded or downright offensive than that which suggests cannabis does not have any medicinal value whatsoever. Even if entirely unwilling to accept the overwhelming scientific evidence in front of them, cannabis critics should at least take into account the plight of those whose lives effectively depend on medical marijuana. If any of them were to spend a couple of hours with a medical cannabis patient whose life had been transformed using a safe, affordable and readily available treatment option, how could they possibly continue to dispute its value? Millions of men, women and children alike battling chronic illnesses all over the world simply could not get by without medical cannabis. As such, why should anyone have the right to tell them that simply on the basis of outdated myth and fantasy, it should be taken away from them?