The Six Best-Selling Cannabis Strains in the US Right Now 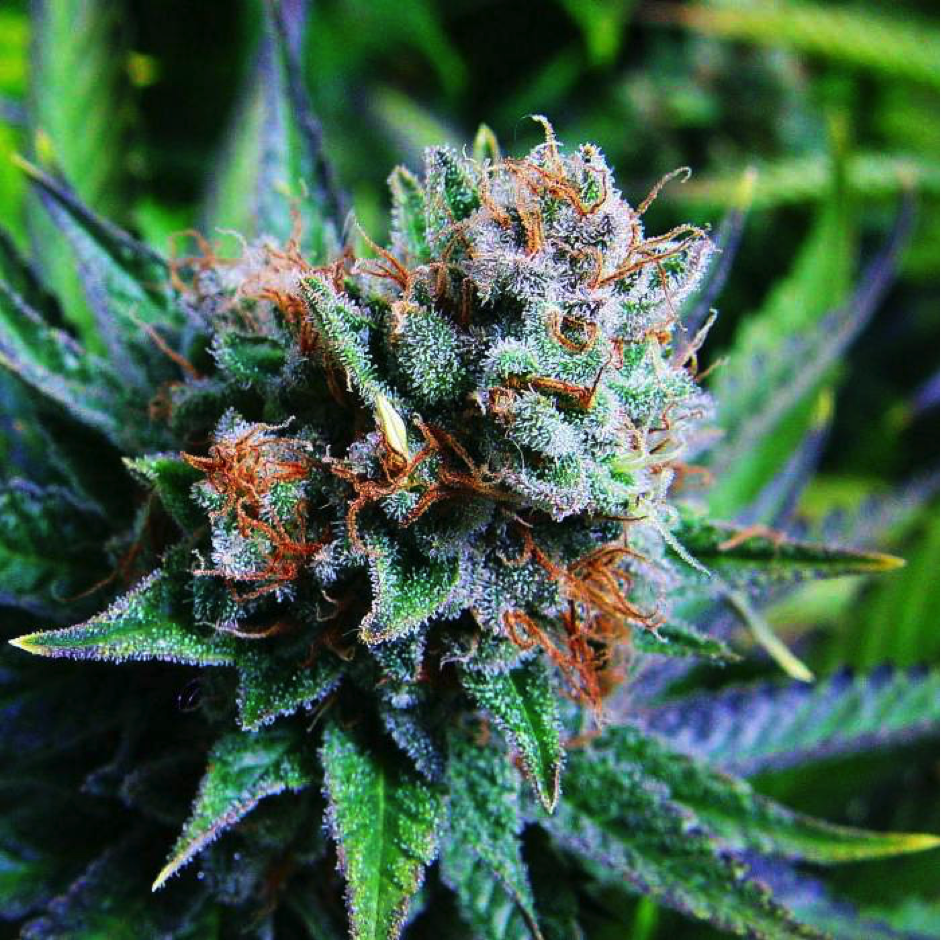 Cannabis strain popularity varies hugely from one US region to the next. Likewise, just because a cannabis strain is popular doesn’t necessarily make it the ‘best’ on the market. Hence, we’re being diplomatic with this one, focusing on the best-selling strains in the US right now.

Medical and recreational cannabis legalisation has transformed the face of American cannabis culture like never before. Contrary to the cries of critics, the legalisation of recreational pot hasn’t led to anarchy and the end of days. In fact, it’s actually led to a decrease in teen and adolescent cannabis use in some circles.

But what’s also been spurred by liberal pot policy is a wave of experimentation and genetic engineering. Every day sees dozens of weird and wonderful new strains hit the market – some of which are more successful than others.

Still, there are certain household names in the US that continue to dominate the legal cannabis market. As things stand right now, the following six strains are outselling pretty much everything else by a significant margin:

Right off the bat, Blue Dream is perhaps the most successful and popular sativa hybrid of all time. It’s also been the best-selling cannabis strain on the West Coast for several years now, earning a cult following among recreational and medicinal users alike.

Boasting a THC content that often exceeds 25%, Blue Dream combines the genetics of two equally iconic strains – Blueberry and Haze. Much of the appeal of Blue Dream lies in its characteristically sweet and fruity flavour profile, which leaves behind a luscious and lingering aftertaste. Despite being a sativa-heavy hybrid, Blue Dream is famed for bringing on the most beautifully balanced high. A controllable and enjoyable body stone, combined with a sense of relaxing euphoria and next to no sedation whatsoever.

For some, Blue Dream is not only as good as it gets, but as good as things are likely to get for some time at least.

A mainstay in Amsterdam though originally engineered in Washington State, Northern Lights has been collecting awards and accolades since the early 90s. Even today, Northern Lights is renowned for being one of the purest indica strains anywhere in the world, combining the genetics of Afghani and Thai to create a hard-hitting monster. Hard-hitting, though with a comparatively modest THC content in the region of 17%.

The sensory experience begins long before the buds are burned, which emit a characteristic sweet and earthy fragrance when properly cured. Northern Lights delivers the kind of rich and satisfying smoke that’s almost impossible to resist, leaving behind a dank and musky aroma that creeps into every corner of the home.

Along with an immediate mood boost, Northern Lights is renowned for instilling a sense of deep and long-lasting relaxation, with a tendency to incapacitate when overindulged. Northern Lights is therefore a stellar smoke for relaxing evenings, along with the treatment of mild to moderate muscle pains.

There’s much debate as to the exact origins of Chemdawg – several engineers having claimed it as their own. Still, what we do know about this iconic classic is that it combines the genetics of Nepalese and Thai, in order to produce a sublime sativa hybrid with an average THC content of approximately 18%.

Potent and skunky in the extreme, Chemdawg has lent its genetics to some of the most celebrated and important strains in recent history. Two prime examples of which being OG Kush and Sour Diesel, which wouldn’t exist without Chemdawg. The sativa-heavy genetics of Chemdawg are evident from the first hit, delivering a powerful cerebral uplift and a head-to-toe buzz.

As Chemdawg has little to no physiological effects, it’s a renowned daytime smoke and one of the ultimate wake’n’bake strains.

Once known as Cush – prior to Snoop Dogg renaming it in a now-official capacity – Green Crack is another exceptional strain for daytime use. With a THC concentration somewhere in the region of 17%, Green Crack combines the genetics of Super Skunk #1 and Purple Kush.

The sativa-dominance of Green Crack’s genetics result in a powerful yet controllable boost of energy after just a few modest hits. It’s not the most potent strain on the market, but Green Crack excels by instilling the kind of energy and mental focus that last, last and last some more. Hence, the perfect choice for an afternoon pick-me-up, or the perfect start to a busy day.

Green Crack has a wonderfully fruity fragrance with just the right amount of skunk, creating a heavy yet smooth smoke when lit.

Another huge seller in recreational and medical circles alike, OG Kush was created by combining the genetics of Hindu Kush and Chemdawg. A cannabis culture staple with more than 30 years’ experience to its name, OG Kush has lent its genetics to any number of major commercial strains from North America’s West Coast.

Score a decent batch of OG Kush and you’ll be looking at approximately 22% THC, with the quintessential full-body stone of a quality indica. Along with unbridled relaxation at the end of the busy day, OG Kush is great for taking care of mild anxiety, depression and daily stress.

All you really need to know about OG Kush is that it was once labelled the ‘best of all time’ by none other than High Times.

Last but not least, Girl Scout Cookies is a true phenomenon that really needs no introduction. Engineered by combining OG Kush and Durban Poison, Girl Scout Cookies was an immediate hit in its native San Francisco and subsequently took over the planet.

Girl Scout Cookies may owe much of its popularity to high-profile celebrity endorsement, but in its own right is a truly extraordinary piece of engineering. Sweet, skunky and satisfying, this indica-heavy hybrid often packs a THC content in the region of 25%. All of which adds up to an impossibly relaxing and enjoyable high, which somehow delivers the best of all worlds.

An ideal strain when you’ve time to kill and nothing better to do than enjoy every minute of it.