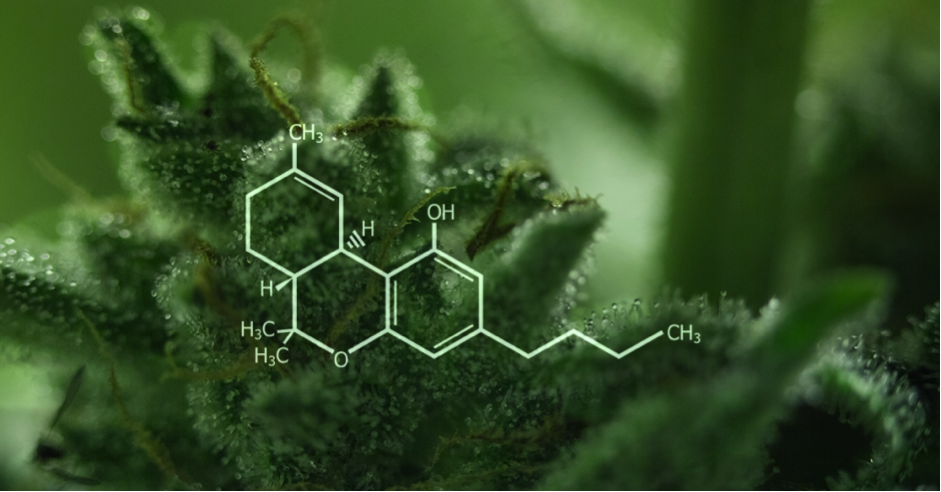 If you know cannabis, you’ll probably know a thing or two about THC. At least, to the extent that it’s the active component in cannabis to gets you high.

Still, evidence would seem to suggest that most don’t know nearly as much about THC as they think they do. Not that it’s anything to be ashamed of, but we’re firm believers in getting to know the bud you blaze at a deeper level.

That’s why we’ve put together the ultimate THC FAQ, addressing a bunch of common and important questions on tetrahydrocannabinol. So if there’s something you’ve been wondering about the origins or effects of THC, you’ll probably find the info you need detailed below:

The exact details regarding THC’s discovery are disputed, though the vast majority credit one Dr. Raphael Mechoulam with the first identifying THC in 1964. Precisely why he’s often referred to as the father of modern cannabis, going on to receive countless prestigious awards for his services to science.

Contrary to popular belief, THC quality remains relatively consistent across the board. However, the quantity of THC produced by any given cannabis specimen can be radically different to that of another. This is why some cannabis strains are significantly more potent than others – THC content varying from almost 0% up to 30% or more.

Even with heavy consumption of the most potent cannabis out there, you’re unlikely to continue feeling its effects more than a day or so after consumption. Even if you suffer a prolonged cannabis hangover, it’s out of the way pretty quick. Nevertheless, THC has a nasty habit of clinging to fatty tissues in the body, which are then very gradually released into the bloodstream over time. Precisely why traces of THC have shown up on tests carried out 90 days following consumption.

The THC content (or potency) of a cannabis strain affects the intensity of its effects. Nevertheless, intensity isn’t always a good thing. For example, a powerful Indica with a THC content of 25% isn’t much use if you’re planning to get things done. By contrast, a balanced hybrid with say 15% could be a much better choice. As could a Sativa with a high TCH content – it’s all about personal preferences and whatever you have on your schedule.

In a word, no. As mentioned above, it’s possible for THC to be detected in a person’s system several weeks or even months after consumption. Long after the THC has ceased having any effect whatsoever on your body or brain, it can still show up on tests. For the time being therefore, it’s widely acknowledged that cannabis testing methods are fundamentally flawed.

As things stand, very little direct research has been carried out into the effects of THC on unborn infants. Nevertheless, rudimentary studies and anecdotal evidence suggests that exposure to cannabis during pregnancy can have a detrimental effect on the developing foetus. So while there’s nothing conclusive right now, common sense dictates that it’s best to stay away from cannabis while pregnant.

Without getting too bogged down with the science of the whole thing, CBD can significantly reduce or counteract the effects of THC. CBD itself is non-psychoactive and isn’t going to get you high, but is nonetheless powerful enough to dilute the hit of the THC you consume. It’s also a seriously effective medicinal compound with countless therapeutic properties.

The answer to this question depends on the individual consuming the cannabis and how much THC they ingest. In small doses, THC can actually relieve anxiety and combat stress. In heavy doses, THC can lead to the kind of mind-race that can trigger bouts of paranoia, anxiety and panic. If you have a low THC tolerance, it’s up to you to stick to the right strains and exercise caution.

How long’s a piece of string? It’s said that a typical THC high will last for around 2 to 3 hours, after which the effects will have begun to dissipate significantly. Nevertheless, the length of a cannabis high can vary enormously in accordance with the strain consumed, its potency, the amount consumed and the tolerance level of the individual consuming it. Some people snap out of highs in minutes – other remain foggy-headed for hours on end.

In the sense that it’s possible to become addicted to cannabis, the answer is yes. However, only to the same extent that it is possible to develop an addiction to anything pleasurable. To deny cannabis addiction is real is irresponsible, but this doesn’t mean that cannabis or THC are considered addictive substances. Not like alcohol and tobacco, where 15% and 32% of users becoming addicted respectively.

Sometimes, but it again depends on the potency of the edibles, who’s eating them and how many they eat. The body’s digestion process transfers the THC into the bloodstream more slowly, which is why an edible high doesn’t come on nearly as quickly. However, the resulting hit has the potential to be more powerful and longer lasting, due to the way the THC is processed by the liver.

Unfortunately, there isn’t a genuinely effective way of flushing THC out of your system in a hurry. That said, you can at least give your body everything it needs to deal with the detoxification process as quickly and efficiently as possible. Examples of which include remaining well hydrated at all times, getting plenty of exercise, eating a healthy diet and abstaining from THC entirely until it’s safe to get back to business.