Eight Major Myths About CBD Products (and the Truths Behind Them) 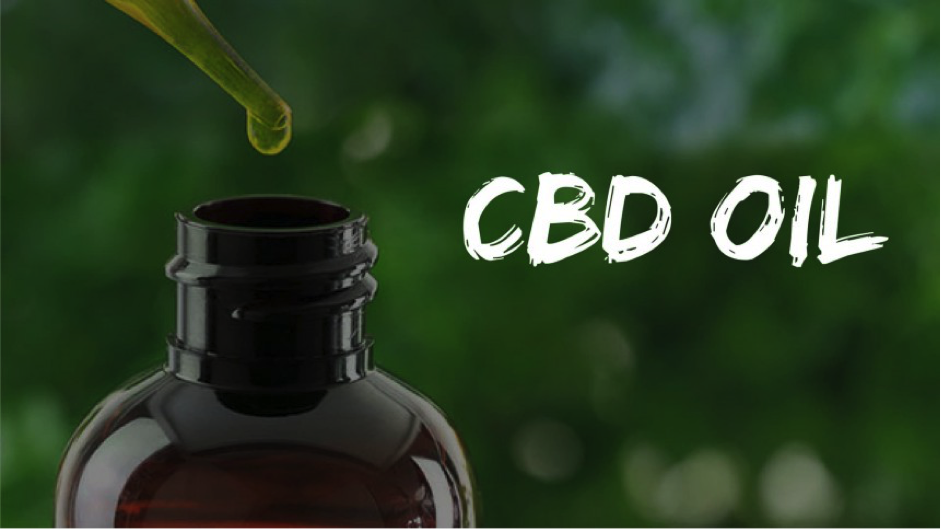 CBD products are the phenomenon of the therapeutic product space at the moment. You can barely open a health and wellbeing publication these days without there being at least some mention of CBD oil, CBD extracts and CBD products in general.

Not to mention, wildly conflicting information about what CBD is, what it does and why you should be taking it seriously.

From anecdotal chatter to scientific studies to simple common sense, there’s a whole world of information and misinformation doing the rounds. Making sense of it all can be difficult, though is made at least a little easier by swapping speculation for facts.

While it’s true to say there’s still a great deal we don’t know about CBD, we at least know enough to put a long list of myths and untruths permanently to bed.  With this in mind, we’ll now be taking a closer look at eight major myths about CBD products, along with the respective truths behind them:

Myth #1: All CBD oils are the same

Right off the bat, to assume that all CBD oils (and products by extension) are the same is to miss the mark entirely. As with most mainstream products, quality standards vary wildly from one CBD product to the next.

Some so-called ‘CBD’ oils contain nothing more than pressed hemp seed oil, whereas others are extracted using the entirety of the cannabis plant. Some CBD oils contain vast concentrations of CBD and no THC, while others have more than enough THC in there to get you high. Though admittedly, the latter isn’t available legally where cannabis is prohibited.

Though it illustrates the point quite clearly – all CBD oils are not the same…not even close.

Myth #2: CBD is a miracle cure for many conditions

This is where people’s perceptions and interpretations of the facts result in entirely false conclusions. The simple fact of the matter being that CBD is neither a miracle, nor is it an outright ‘cure’ for anything. CBD can be used to treat the symptoms of a variety of conditions and has proven therapeutic properties, but cannot necessarily ‘cure’ anything.

It’s the same as would be the case with any everyday health supplement or OTC painkiller. They all have their benefits and can improve your wellbeing, but aren’t designed to be ‘cures’ for conditions outright.

Myth #3: CBD is the same as THC, but doesn’t get you high

This is a little like comparing painkillers to indigestion remedies. The chemical composition of CBD is so wildly different to THC that no direct comparisons can be made by way of their effects or effectiveness.

It’s just that as they both have a wide variety of therapeutic properties, they’re often (wrongly) interpreted as one and the same.

Depending on your health goals and your personal body chemistry, either THC or CBD could prove to be a more effective choice. Just as is the case when choosing between various different OTC painkillers, results vary significantly from one user to the next.

Once true, but no longer the case – illustrated by the fact that there are now countless FDA-approved CBD products being used to treat a variety of conditions across the United States. Extensive clinical trials have confirmed the effectiveness of CBD as a therapeutic product – particularly in the treatment of severe forms of epilepsy.

That said, there are those who continue to make quite excessive claims as to the potential medical benefits of CBD. These are not to be confused with its actual medical benefits, which have indeed been tested and verified by major public health authorities.

CBD has the potential therapeutic properties, therefore more is better…right?  Logically enough on the surface, but you could also say the same about paracetamol, ibuprofen or OTC sleeping tablets. They work great in small doses, but under no circumstances would you attempt to intensify their effects by consuming vast quantities of them.

Of course, all evidence to date suggests that it’s pretty much impossible to overdose on CBD. At least, in the sense that doing so wouldn’t cause you a great deal of harm. Nevertheless, CBD is most effective when consumed in exactly the right dosage needed, in accordance with the requirements of the user and their own unique body chemistry.

More is definitely not better.

Myth #6: CBD will get you high if you consume enough of it

CBD is officially classified within the ‘psychoactive’ category from a scientific perspective, though doesn’t actually get you high. If you define ‘high’ as the feeling you get after consuming THC, CBD can actually have the opposite effect.

Roughly translated, consuming CBD alongside THC will actually weaken the high you feel from the THC. Hence, if you consume CBD on its own, there’s no chance whatsoever of getting high – irrespective of how much you consume.

Myth #7: CBD has no side effects

On that note, to say that CBD presents no risk of side-effects whatsoever is both untrue and irresponsible. The simple fact of the matter being that even the ‘safest’ 100% organic products on the market can trigger unexpected side-effects in some. Anyone can be allergic or sensitive to pretty much anything, so you can’t safely say that CBD cannot and will not cause side-effects.

Nevertheless, there’s overwhelming evidence to suggest that the vast majority of people will experience no side-effects whatsoever when consuming CBD. Even if they were to consume way over the recommended dose (not a good idea), it wouldn’t do them any real harm.

Hence, CBD is generally considered a much safer option than most mass-produced synthetic medications.

Myth #8: You can ‘feel’ good CBD getting to work within minutes

Last up, the effects of THC can be felt mere seconds after its consumption (through inhalation). By contrast, it’s pretty much impossible to feel CBD getting to work after consuming it. Even when the CBD concentration is quite high, there’s no discernible ‘feeling’ to the whole thing right after using it.

Instead, CBD is something of a slow-burner that builds over time. This is why most CBD products are designed to be used on an ongoing basis, not simply used here and there for ad-hoc relief.

So if you try a high-quality CBD product and don’t feel anything right away, don’t worry – it’s probably doing its thing quietly in the background!