Is It Possible to Overdose on CBD? 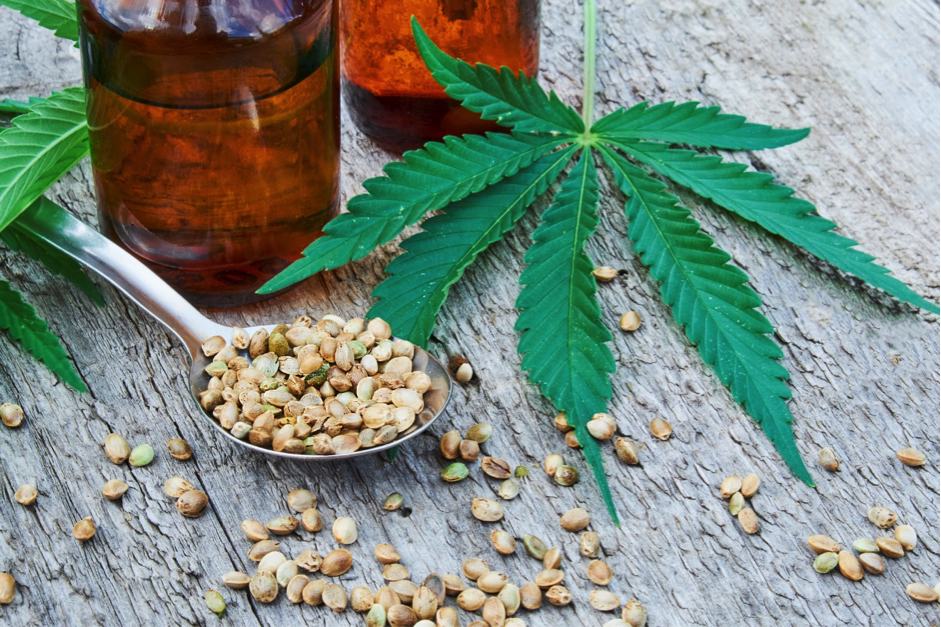 CBD has been hitting the headlines globally more regularly than THC as of late. For the first time, the world is taking a greater interest in the therapeutic properties of CBD than its psychoactive counterpart. All of the reasons being the sudden all-round availability of CBD products in a variety of shapes and forms.

Even in countries where cannabis remains 100% illegal, CBD is making its way onto store shelves all over the place.

From toothpastes to topicals to tinctures to transdermal patches, CBD is everywhere. Most products are relatively mild in terms of potency, but with no specific restrictions on how much you can buy. This limited (or absent) regulation on the sale of low-strength CBD products has prompted an important question:

Is it possible to overdose on CBD?

As is typically the case with such things, evidence regarding the CBD overdose issue is almost entirely anecdotal. For one thing, the World Health Organization (WHO) has stated CBD is medically beneficial with nearly zero health risks. Nevertheless, there are some who remain concerned over the safety or otherwise of CBD. There are even those who claim to have experienced a CBD overdose first hands.

But what does the science of CBD tell us about the potential overdose issue?

As far as the size of the whole thing is concerned, it’s estimated that a human being would have to consume somewhere in the region of 1,260 mg/kg in a single sitting to be killed by cannabis toxicity. A quantity that’s essentially impossible for anyone to consume in such a short period of time.

The main reason cannabis (even in relatively heavy quantities) poses no direct threat to human health or life lies in the way it interacts with the body. The cannabinoid receptors THC and CBD get to work on are not located in the brainstem, therefore cannot and will not affect major bodily functions like breathing.

By contrast, conventional pharmaceuticals like opioids directly affect receptors in the brainstem, leading to potentially catastrophic consequences in the case of an overdose.

While the effects of massive short-term intake of CBD are yet to be studied in any real depth, it is generally assumed that a fatal (or even dangerous) overdose would be impossible. Even if it was technically possible for someone to consume the massive amounts of CBD needed to overdose, it wouldn’t have fatal consequences.

But What About Those Who Claim to Have Overdosed?

The whole CBD overdose issue remains a subject of debate for one important reason. That being, the fact that ‘overdose’ can be interpreted in several different ways.

Technically speaking, the word ‘overdose’ applies in any instance where an individual consumes more of something than the manufacturer or producer recommends. If the pamphlet says take 2 paracetamol tablets every six hours and you take 2.5, you’ve technically overdosed. However, this doesn’t mean you’ll experience any untoward effects.

Most commonly, the term ‘overdose’ is associated with the overconsumption of a drug or compound to such an extent than the user experiences side effects. In the case of THC, overconsumption can leave you feeling unpleasantly high, out of control, nervous, paranoid, shaky and on edge. This technically qualifies as an overdose, though has no direct impact on the health or wellbeing of the individual affected.

With CBD, it’s a similar story. One of CBD’s primary points of appeal among those who wouldn’t normally use cannabis is the fact that it doesn’t get you high. In fact, consumption of the vast majority of CBD products has no discernible psychoactive effects whatsoever. CDB products are instead designed to gently and gradually alleviate a variety of physical and psychological issues.

However, this doesn’t mean that the overconsumption of CBD cannot results in certain side effects. Depending on the individual using them and the quantity they consume, it’s relatively common for CBD products to trigger bouts of a following:

In all of the above instances, those concerned will most probably claim to have experienced a CBD overdose. In the true sense of the word, they may be correct. If they’ve consumed more than the recommended dose and in doing so experienced any of these side effects, they’ve technically experienced an overdose.

Nevertheless, all such symptoms tend to be relatively mild in nature and gradually dissipate on their own. Like THC, CBD doesn’t have the capacity to inflict permanent or long-term harm on the human body, due to the way it interacts with the body’s cannabinoid receptors. Even in instances where the side effects experienced are particularly unpleasant, they are temporary, nonetheless.

For the time being, therefore, there’s zero evidence to suggest that fatally overdosing on CBD is possible. If it was, the quantity you would have to consume in a single sitting is more than you’d be likely to consume in more than a month’s heavy use.

Overdosing on CBD is possible – as it is with all pharmaceuticals – but this doesn’t mean doing so is necessarily going to kill you.

In any case, the issue further underlines the importance of common sense precautions. If you’re prescribed or recommended CBD by a physician, it simply makes sense to stick with their specified dosage. If not, the general recommendation is to start out with small quantities of CBD, increasing gradually if you need to.

And if you experience any of the side effects listed above, decrease or discontinue your use of CBD, until discussing things with your doctor.