Cannabis and Cancer – What’s the Truth? 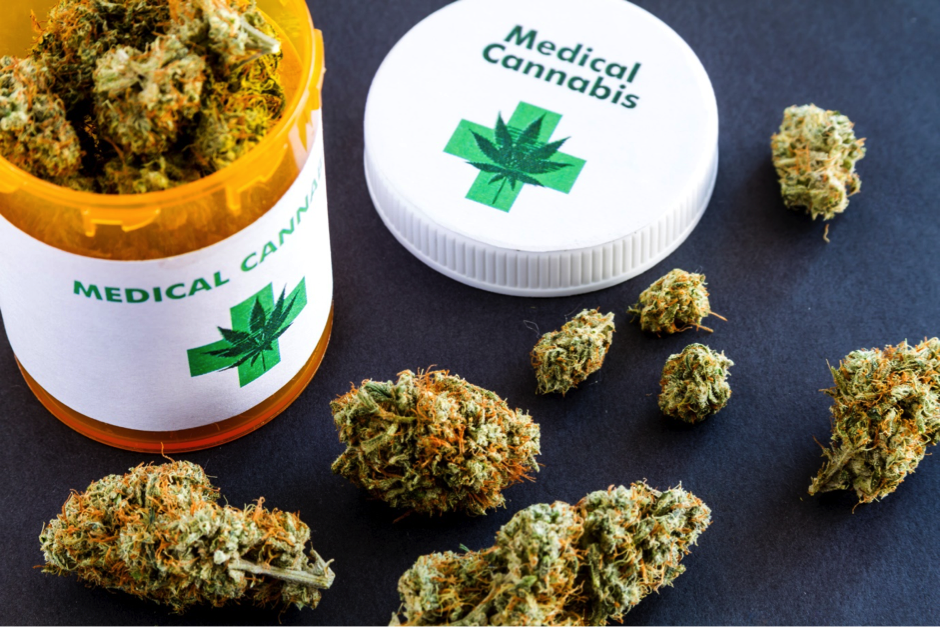 The more time that passes, the longer the list of incredible medicinal benefits we begin to learn about cannabis. Over the years, anecdotal evidence and isolated personal experiences have been replaced with growing scientific evidence. In many instances, various examples of the apparent ‘dangers’ of cannabis use have turned out to be quite the opposite of the truth. To such an extent that we now live in an era where the vast majority of doctors and medical professionals on a global basis support the legalization and use of medical cannabis.

Of course, there will always be certain claims that are more difficult to digest than others. For many years now, medical cannabis has been used as an effective treatment for many chronic and life affecting conditions. From depression to insomnia to anxiety to PTSD, there is conclusive evidence to support the power of pot in certain areas.

But what about cancer? How effective can medical cannabis really be, in both the treatment and prevention of one of the world’s biggest killers?

It’s a question that is difficult to answer, given the way in which opinions differ so strongly. Some believe cannabis can be effective in the prevention of cancer, others see it as having no such value whatsoever and there are even those who believe that certain cannabis products can ‘cure’ cancer outright.

In truth, it’s probably going to be some time before science provides us with conclusive answers. But for the time being, there’s more than enough evidence to suggest that cannabis has the very real potential to alter the way the world looks at the treatment and prevention of cancer.

How Does Cannabis Fight Cancer? 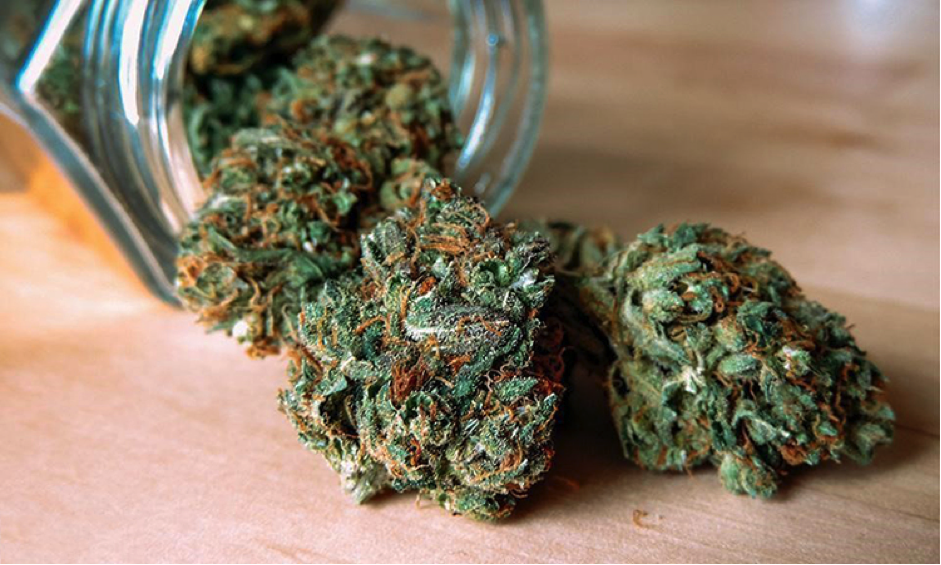 Advocates believe that cannabis represents an effective preventative cancer treatment for a number of reasons. One of which being the fact that many cancers – not to mention hundreds of other illnesses – are caused at least in part by inflammation. Extensive research has comprehensively highlighted the anti-inflammatory properties of cannabis – hence its effectiveness in medical settings.

There’s also evidence to suggest that smoking cannabis can actually reverse much of the damage caused to the throat and lungs by cigarette smoke. While it’s not to say that cannabis represents an outright cure or guaranteed prevention of lung cancer, it has produced the kind of evidence that is too compelling to ignore.

Not only this, but there’s also evidence to suggest that cannabis can be an effective treatment for those already battling cancer. In some instances, the administering of THC in measured doses directly to tumours has resulted in their shrinkage, or at least halted their growth. Separate studies have brought to light evidence to suggest that medical cannabis could also help prevent cancerous cells from spreading around the body.

Certain examples of cancer – prostate cancer for example – have shown to respond particularly well to the use of medical cannabis, in terms of both prevention and treatment.

The unfortunate truth is that somewhere in the region of 40% of people will be diagnosed with one form of cancer or another during their lifetime. Which means that if it doesn’t affect you personally, it will affect one or any number of people you know.

For obvious reasons, those in the medical profession are cautious to suggest in any way that any approach to treatment represents a cure. The reason being that there are massive differences when it comes to the definitions of the two terms. Nevertheless, they are often interpreted as one and the same thing.

For anything to be considered a cancer cure, it effectively has to eliminate the disease entirely.

“Cure is a huge word in oncology. It usually implies that the patient has survived 5 years without evidence of their cancer,” stated Dr. Abrams of the UCSF Osher Center for Integrative Medicine at Mount Zion, a leading oncologist and cancer researcher.

“We are able to cure more cancers today than we were when I began my career as an oncologist. That has been through advances in diagnosis and treatment with conventional therapies.”

It’s a difficult and confusing concept to grasp, given the way in which most people associate the word ‘cure’ with permanence. Nevertheless, those who successfully survive cancer and are effectively ‘cured’ often face a higher risk of once again redeveloping the cancer over the subsequent years. Which could be due to genetic factors, their state of health or any number of other contributors.

This is precisely why despite strong evidence to suggest that cannabis can have a beneficial effect on both cancer risk and treatment of the disease, referring to it as a ‘cure’ is something most doctors simply are not willing to do.

Cannabis and Cancer, Side Effects and Symptoms

As it stands, one of the only things we know for sure in terms of the beneficial properties of medical cannabis is its ability to bring much-needed relief in times of need. Specifically, there is no argument whatsoever as to the value of medical cannabis for those going through chemotherapy and other conventional cancer treatments.

Even in instances where doctors are unwilling to label cannabis a miracle treatment for cancer itself, the overwhelming majority support its use for the treatment of side effects.

[After] 33 years of being an oncologist in San Francisco, I would guess that a large proportion of the patients I have treated have used cannabis,” Dr. Abrams added.

“If cannabis definitively cured cancer, I would have expected that I would have a lot more survivors. That being said, what we do know is that cannabis is truly an amazing medicine for many cancer and treatment-related side effects — nausea, vomiting, loss of appetite, pain, depression, anxiety, insomnia.”

What makes the subject as a whole rather tragic is the way in which the advice and sentiments of the world’s leading experts hold no value in the eyes of lawmakers. Every year, incalculable sums of money are invested in the research and development of potentially effective cancer treatments. Nevertheless, outdated regulations make it difficult or impossible for medical cannabis to be explored nearly as comprehensively as it needs to be.

In the United States for example, the Federal government would first need to reclassify medical cannabis at a Federal level, in order for extensive pharmacological and clinical studies to be carried out. Which is something that has been supported by the federally funded National Cancer Institute. Nevertheless, the Federal government has made it clear time and time again that it has no intention of making any amendments to the classification of cannabis at any time in the near future.

Needless to say, the situation in the United Kingdom is even less inspiring. As far as official legislation in Great Britain is concerned, the cannabis is a substance with no beneficial medical properties whatsoever, which represents a danger to public health. Confusing for all, no less than tragic for those who desperately need medical cannabis to improve their quality of life.

Still, it is largely seen as something of an inevitability that cannabis will one day become something of a standard in the treatment of cancer, not to mention various other diseases. It’s just that with the way things are going, it might not be within our own lifetime that the most important and desperately needed progress is made.