CBD Products to Get Medical Classification in UK

The United Kingdom has a longstanding reputation for being one of several countries where cannabis policy – particularly in relation to medical cannabis – is dangerously outdated. Even as vast swathes of the United States and various European nations continue to expand and evolve their own takes on cannabis use and its benefits, the UK government expresses little to no interest in following suit.

However, one recent development could at least see a limited supply of medicinal cannabis products at long last become available legally for patients in Great Britain. From this year, products that contain cannabidiol to be used for medicinal purpose will be classified under new UK legislation as medicines.

Having finally accepted that many of the “overt medicinal claims” being made by so many cannabis product manufacturers could no longer be ignored, the Medicines & Healthcare products Regulatory Agency (MHRA) has decided that the time has come to make important changes.

“The change really came about with us offering an opinion that CBD is in fact a medicine, and that opinion was based on the fact that we noted that people were making some quite stark claims about serious diseases that could be treated with CBD,” Gerald Heddel, director of inspection and enforcement at the agency, told Sky News.

He went on to state that having taken into account the evidence available: “it was clear that people are using this product with the understandable belief that it will actually help”.

What so many have chosen to ignore or continue to misunderstand is the way in which there are two primary components in cannabis which have two entirely different effects. THC is the compound that delivers a high, in accordance with the type of cannabis and the amount of THC present. However, CBD is not a psychoactive compound and can actually have the exact opposite effect of THC. Rather than getting the user high, it can be calming, relaxing and highly therapeutic. As such, experts in growing numbers on a global basis are looking into the potential of CBD as an effective and important natural treatment for a wide variety of conditions. 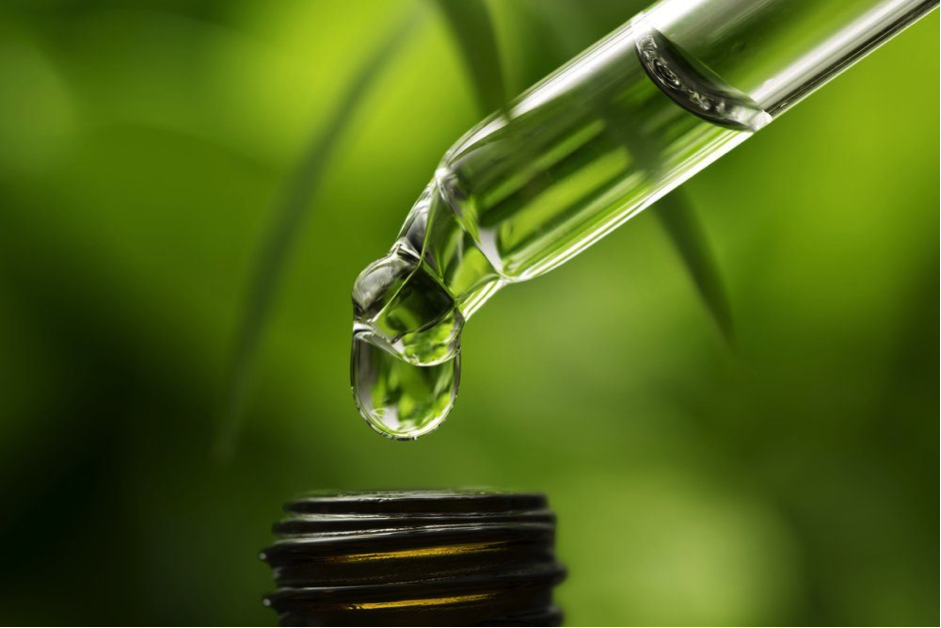 Current rules are forcing medical patients to use the black market

One of the biggest problems with the way things operate in the United Kingdom right now is the way in which an incalculable number of people are already using and in some cases relying on medical marijuana. However, given the fact that it is currently impossible to get hold of cannabis or cannabis-based products legally, they have no choice but to purchase from illegal black market suppliers. Not only does this contravene current UK law, but also puts those purchasing cannabis at direct risk and continues to fuel a currently uncontrollable illegal cannabis trade.

The decision by the MHRA will for the first time enable qualifying patients to legally access CBD products, though the manufacturers of such products will be required to prove that their products are safe, of the highest possible quality standard and also work effectively.

Nevertheless, there are many medical cannabis users who believe that even when the new measures are brought into effect, it may still be difficult to access medicinal CBD products. The reason being that it will yet to be determined exactly how decisions will be made as to which patients do and do not qualify for medical cannabis – CBD products are only currently being available to patients with multiple sclerosis. Patients have spoken of feeling unnecessarily and unfairly scrutinised and victimised, regarded as irresponsible or even criminal at the very mention of octane in cannabis for medicinal purposes.

As far as cannabis campaigners are concerned, the move represents an important step closer to fairer and open debate as to the future of medical marijuana in general for the United Kingdom. As it stands, cannabis in all its forms is classified by the UK government as having zero therapeutic value, which is why anyone caught with even a small amount of cannabis on their person can technically face criminal charges. Critics warn that the legalization of medical marijuana may send out an entirely harmful or misleading message about the safety of cannabis – advocates insist it is the job of the government and the medical community to help clarify the message and provide important education where required. 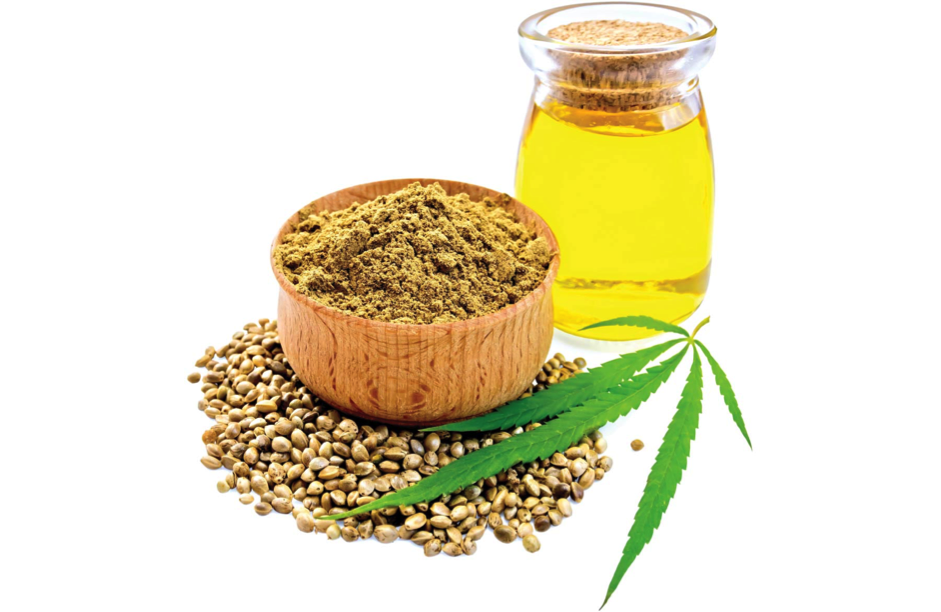 Support for Medical Cannabis in the UK is growing

The results of a recent survey carried out by Sky News seem to suggest that support for new medical marijuana legislation in the United Kingdom has reached its highest ever level and is still growing. While just 15% of those polled stated that they would vote against the legalization of medical marijuana, a full 72% said that they would support an initiative to bring medical cannabis into wider use.

In addition to members of the public, more influential figures and politicians than ever before are adding their voices to the call for new and proactive medical cannabis policy for the United Kingdom.

Former deputy PM Nick Clegg said: “British politicians need to open their eyes to what is happening in the rest of the world.

“Cannabis prohibition is being swept away on a tide of popular opinion and replaced with responsible legal regulation,”

“Now is the time for ministers to start writing the rules.”

Labour MP Paul Flynn also made clear his support for a rethink and the rewrite of the rulebook, emphasizing the importance of taking back control from those who currently distribute cannabis via the black market.

“It is time we legalised cannabis. Currently cannabis can only be obtained from illegal gangs who also push hard drugs,” he said.

“So we are driving soft drugs users into the arms of hard drugs pushers.”

It is likely that the United Kingdom will be watching what takes place in the United States very carefully over the coming months and years, with more than half of all US states having now given the green light to medical cannabis. It is seen as highly improbable that recreational cannabis will be legalized in the UK anytime soon, but growing calls for proactive and fair medical cannabis legislation could see significant changes implemented sooner rather than later.

Do you think medical cannabis should be legal in the UK? Let us know in the comments below.