Afgoo AKA Afgooey by Strain Hunters 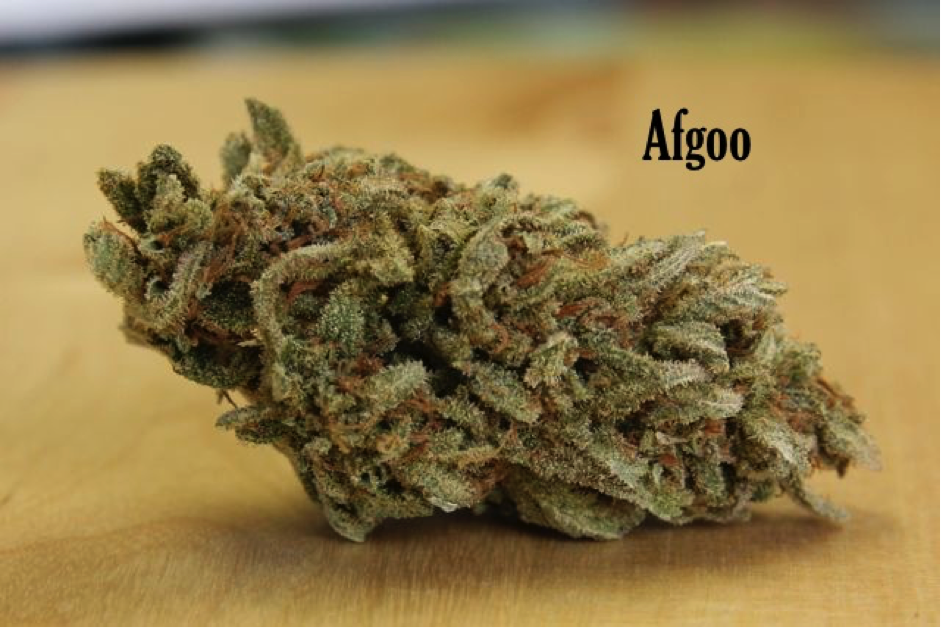 A strain that often splits critics right down the middle, the exact origins of Afgoo, or Afgooey as it is also known, remain a bit of a mystery. We know it was cooked up for medicinal purposes in California and features the genetics of Maui Haze and Afghani #1. What we don’t know about this strain is exactly who came up with it, or when. We do know that in recent years the world famous Strain Hunters have created their own version called Afgooey. For the purposes of this review will be talking about the Strain Hunters Afgooey.

Sample some for yourself and you’ll immediately know where it gets its name from. Afgoo plants produce some of the stickiest buds you’ll ever lay your hands on, which emit the most gorgeous earthy-pine aromas imaginable. The flavour is more of a floral, slightly spicy nature with a good hit of sweetness behind it. As an Indica heavy-hitter, it’s the kind of strain that guarantees long-lasting and near-instant couchlock for inexperienced smokers, coming highly recommended for anyone with sleep problems.

Though it’s easy to see why Afgoo is such a hit with the medical cannabis community, it’s also pure dynamite for anyone on the lookout for a hard-hitting Indica strain. It’s not to be underestimated and is guaranteed to take newcomers off-guard, but for those who know what they’re doing, it’s got epic nights of doing precisely jack written all over it. 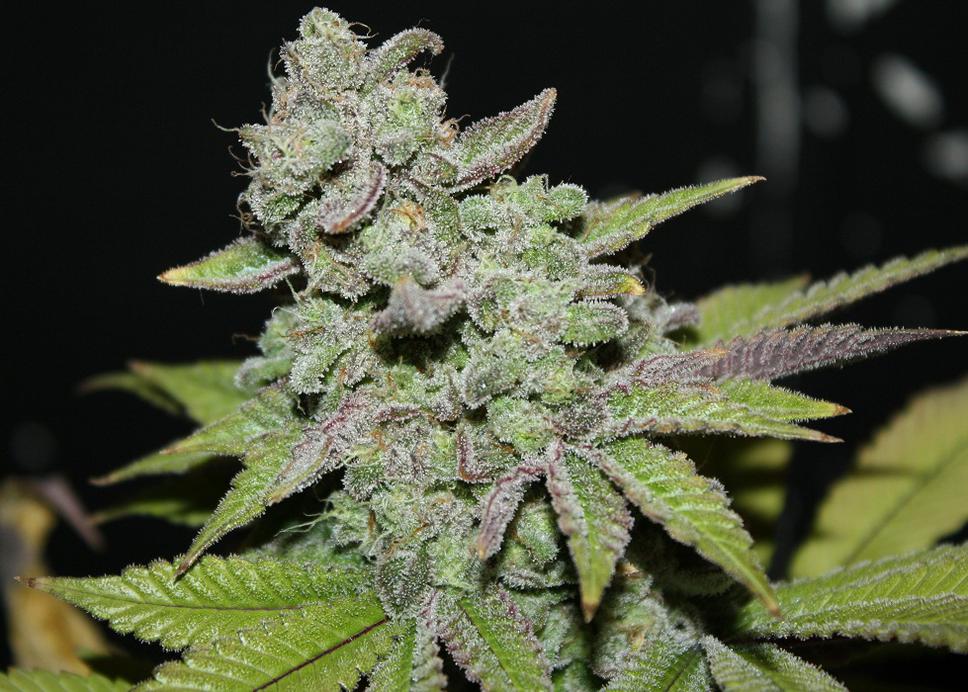 Afgoo was cooked up specifically for indoor growing, so you can expect the best possible results with controlled soil or hydro setups. It’s not that you can’t grow it outdoors, it’s just that it does far better indoors. Plants tend to grow to about the 140cm mark and produce plenty of those trademark ultra-sticky and fragrant buds. Get it right and THC levels come in at 15% or higher. Flowering times of around eight weeks mean you won’t be hanging around too long for this strain to be ready to harvest, while yields are fairly moderate at around 400g per square metre.

Afgooey is the first seed version of this previously clone only strain available as a feminized seed. This was created by crossing this strain with itself to create an S1 version.