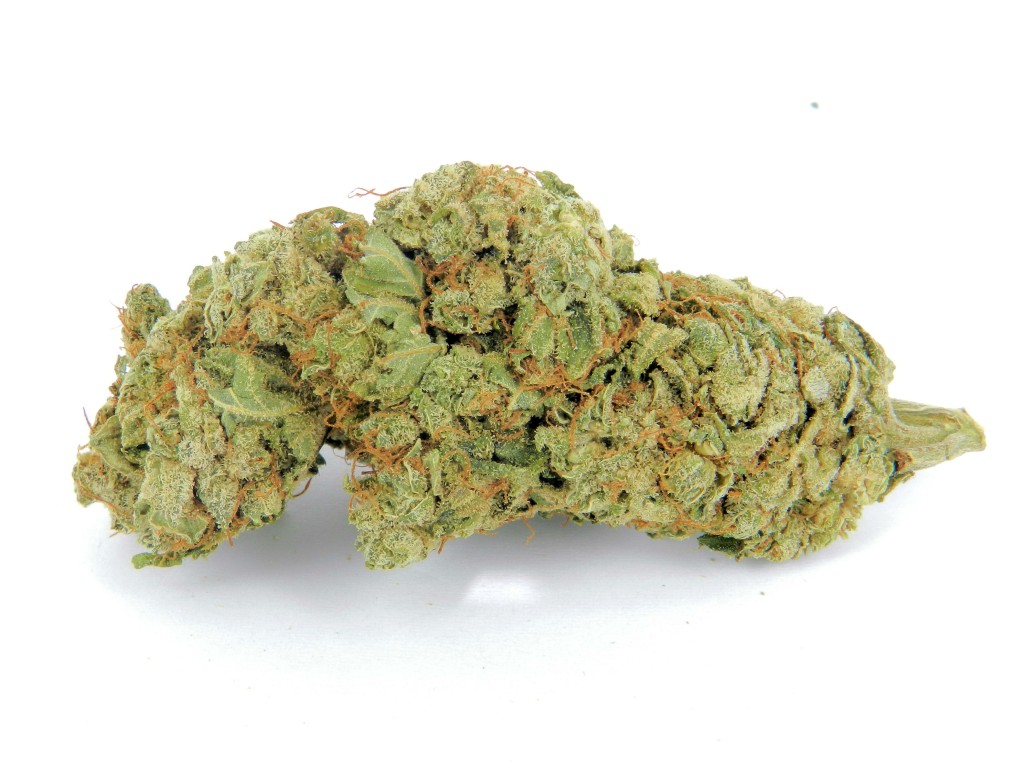 Native to…unsurprisingly…Thailand, Chocolate Thai became a massive hit when it exploded onto the scene back in the 60s. It remained a key choice for connoisseurs long into the 80s, after which it started to fade into the background a little as hundreds of new-generation hybrids flooded the market. This is a pure sativa landrace strain and i sthe bud that was used to create Thai Sticks. Being a rather difficult strain to grow that’s not the most generous in THC content, growers and buyers alike began to look elsewhere. Which is a shame, given the fact that in terms of pure enjoyment, Chocolate Thai is a force to be reckoned with.

As the name suggests, Chocolate Thai is characterised by buds that develop a gorgeously deep coffee colour, along with a flavour profile that’s simply superb. There’s a distinctly roast-coffee, somewhat charred aroma to the buds, which intensifies massively when broken up.

When Chocolate Thai is burned, the flavour is earthy, full-bodied and with a sweet n’ spicy chocolate undertone that’s simply irresistible. While Chocolate Thai itself has fallen out of favour with many growers, it’s mounting a comeback among those who appreciate it for the true classic it really is.

Over the years, there have been many attempts to create hybrids that hang onto the flavours of Chocolate Thai, though are much easier to grow and more generous in THC. However, all such attempts have come to nothing – at least in terms of recreating the classic. As such, the only way to get a real taste of Chocolate Thai these days is often to grow your own.

The high comes on quickly but not to such an extent that it takes you by surprise, with a fantastically energetic and upbeat cerebral buzz that’s pure pleasure. If you need to focus on a task and maybe do it a little better, this could be the strain for you.

In medical circles, Chocolate Thai is something of a go-to for the treatment of mild depression, though is also highly effective against muscle pains and insomnia. Though not strictly a medical benefit as such, it is also pure dynamite for anyone facing something of a creative rut and in dire need of energising inspiration.

As stated, growing Chocolate Thai is no easy process and takes a lot of time, care and attention to get right. You’ll need to get hold of some very good seeds (it’s unlikely you’ll ever come across clones up for grabs) and recreate the tropical conditions of its native Thailand. Even when you do, it’s guaranteed to test your skills.

Still, to succeed with a batch of Chocolate Thai is to be rewarded with something most may never even get the opportunity to try.