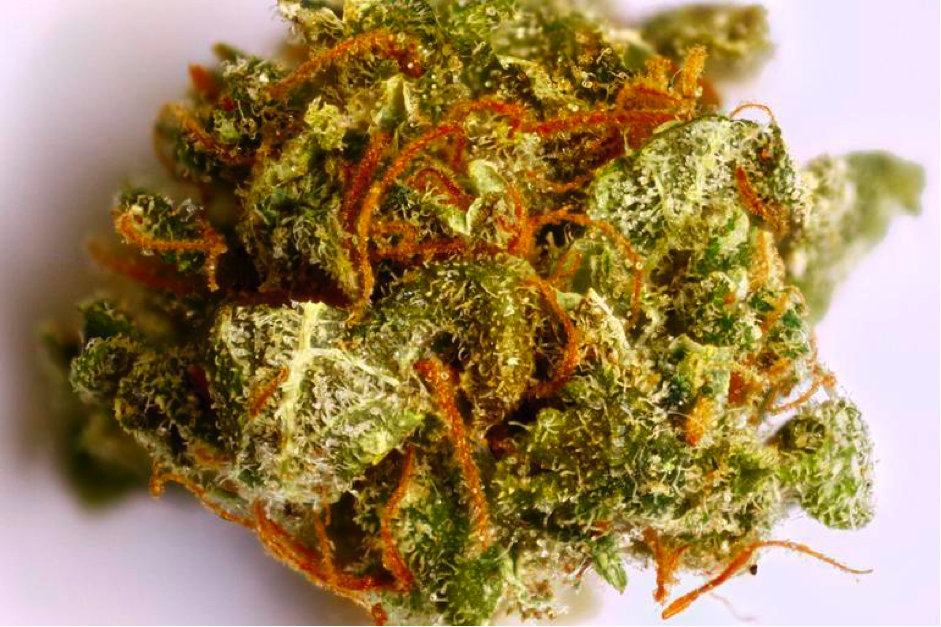 One of the most appealing things about Colombian Gold is the fact that it’s becoming rarer and rarer all the time. Which is a shame to say the least, given the fact that it has a history dating back more than three centuries and has played an important role in weed culture in its time. It was massively popular in the United States throughout the 60s, though has largely vanished into obscurity in the meantime. On the plus side, land yourself some seeds, grow yourself a crop of Colombian Gold and you have yourself a connoisseur’s choice that’s guaranteed to impress.

The flowers Colombian Gold produces emit the most wonderfully zesty citrus aromas, with plenty of earthy skunk and a note of pine freshness. In addition, it’s worth noting that Colombian Gold is a seriously pungent strain of the highest order, meaning that whatever you store it in, you’ll still be able to smell it a mile away. If you have nosey neighbours, be warned!

As for the flavour, there are plenty of complex floral notes and a smooth citrus-tinged smoke. The taste is lingering but in no way overpowering, with a glorious hit of refreshing lime that’s a great palate-cleanser.

As for the high, you’ll feel the immediate impact of high-quality Sativa in the form of energy, alertness and an overriding sense of positivity. It doesn’t send you over the edge, but instead brings you to the brink of your own peak of positivity, inspiring creativity and prepping you for pretty much anything you have in mind. It’s a very pleasant high that continues for up to three hours and is the kind that even novices will find more than manageable. In medical circles, Colombian Gold has a stellar reputation for use in the treatment of muscle tension and pain, though is also uplifting and energising enough to combat depression, anxiety and ADHD. A great choice for those looking to both medicate and remain productive at the same time.

If looking to grow your own, Colombian Gold requires warm and bright growing conditions, similar to those of the Mediterranean. THC content comes in at around the 19% mark and yields have the potential to hit 600g per square metre, though the plants are rather large in size and require plenty of growing space. Growing outdoors will usually yield the biggest harvests, though only if you have the consistent weather conditions to suit.

On the whole, an all-time classic that is long overdue a comeback – albeit one you might have to kick-start yourself!

If you are looking to grow at home then you will be after seeds bred by World of Seeds. these are available in both a Regular and Feminized version and you can buy from A full variety list of companies selling them below.