Hindu Kush – One of The Most Important Strains in Cannabis History 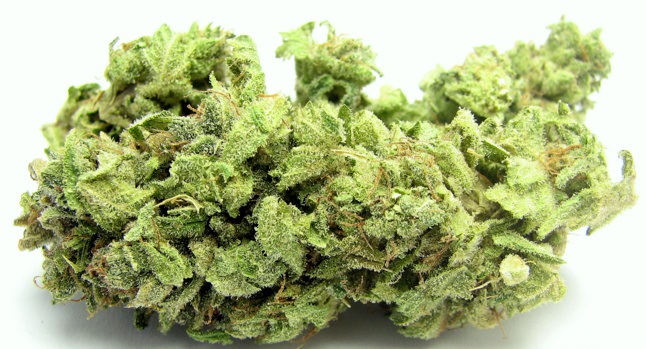 Whether you grow it, smoke it or mess around with its genetics, Hindu Kush is one of the most important strains in cannabis history. In fact, it is based on the kind of weed that was being smoked way further back than history even records.

Kush is a name very much in vogue in the cannabis community and these days it has become shorthand for anything that will give you a good full body high, but why is kush so common? It is an Indica strain that has found its way into an extensive range of incredible modern hybrids, most notably a number of heavy and powerful skunk strains. This Hindu Kush strain was discovered in an imposing and dramatic mountain range that runs through northern Pakistan, India and central Afghanistan. This area is called The Hindu Kush region and lends its name to the land race that has made up many of the most popular strains now sold, such as the world famous OG Kush and Purple Hindu Kush strains.

You immediately get the feeling that this is the kind of cannabis that’s perfect for coming up with high-quality hash. The aroma has a strong hash-like quality to it, underpinned with plenty of exotic spice and a rich musky note. Indeed, this is the strain used to make Afghani hash, so if you’ve ever experienced it personally, you’ll know exactly what you’re in for.

As for the smoke itself, everything that’s promised by those exotic aromas is delivered when Hindu Kush is lit. It all becomes significantly more intense and aromatic, with an earthy skunk flavour that’s underpinned by a delightful note of sweetness. The smoke is rich, heavy and flavourful and lingers around for hours, taking the senses on a magic carpet ride of sorts to the land of its origins.

The high certainly doesn’t mess about and you know what you’re dealing with after just a couple of hits. There’s a very heavy body stone that sets in a sense of lethargy and relaxation, with a wonderful cerebral buzz that is all about relaxation and contentment. It’s the perfect strain for spending any number of hours unwinding with a movie or some music, but isn’t necessarily the most social strain you’re likely to come across. In medical circles, the properties of Hindu Kush make it a great choice for helping treat insomnia, muscle pain and for an instant hit of stress relief. 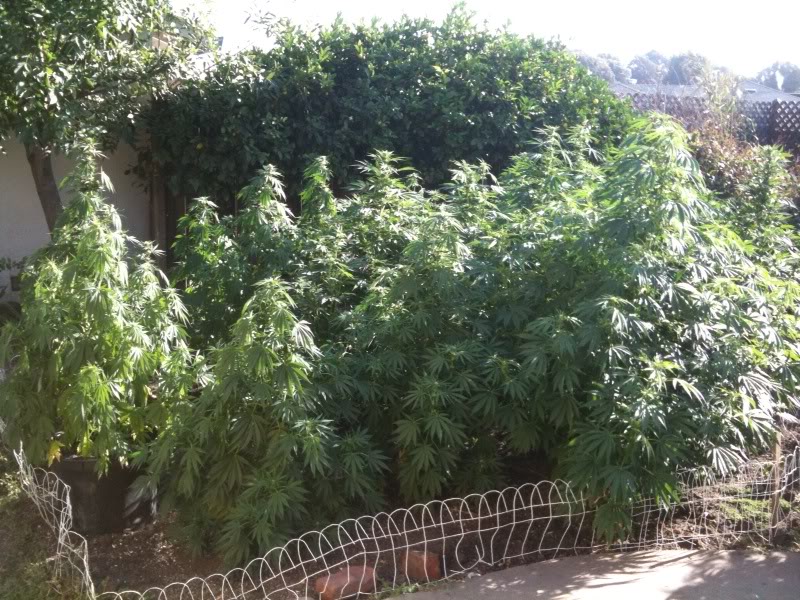 Given the mountainous region Hindu Kush is originally from, it isn’t too demanding when it comes to growing conditions. Even in cooler northern climates, it can still perform surprisingly well outdoors. It’s an easy strain to keep under control as the plants rarely grow to a height of more than around 120cm. They do get rather bushy though, producing very generous buds with THC content that can go as high as 20%. Give it what it needs and it might just give you a payback with yields in the realms of 400g for every square metre of grow space. the Hindu Kush Strain flowering time comes in at around nine weeks and you’ll find Hindu Kush robust and durable to weather the odd mistake here and there.

That being said, the more sunshine or quality lighting you can lavish upon it, the better!

If you are looking to grow yourself then there are many Breeders selling Hindu Kush seeds, these come in regular, feminized and autoflowering versions. A full variety list of companies selling them is below.