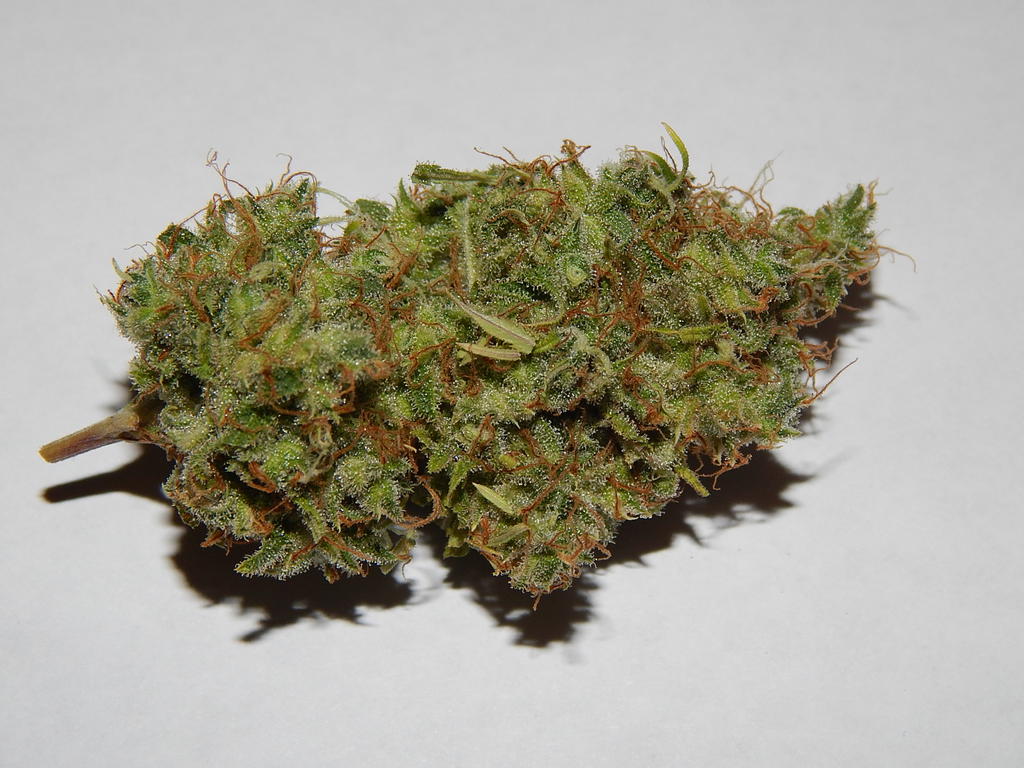 You’d be hard-pressed to find any strain with Jack Herer genetics that isn’t an absolute firecracker. In the case of Jack Flash, you’re looking at a rich tapestry of interesting genetics, with its engineers having combined Jack Herer with Northern Lights, Haze and Super Skunk. As you can probably imagine, the result is a very, very slightly Indica-dominant strain that’s gorgeously complex and balanced. Which goes some way to explain why Jack Flash took home the bronze medal at the Cannabis Cup in 2004.

This award-winning strain is noted for its gorgeous pine-forest aroma with citrus undertones, which translate perfectly to a sharp, lemony flavour with plenty of spicy sweetness. It has a powerful hit that stops short of being overpowering – instead manifesting as an immediate cerebral high that energises and uplifts for hours. It’s a pretty perfect strain for social occasions or use during the day, while medical cannabis users turn to Jack Flash for an appetite-boost and stress-busting.

Though this strain is generally recommended for indoor growing, it does have a habit of producing large plants that need careful control. You’ll need plenty of space for Jack Flash to reach its full potential, but the promise of THC concentrations as high as 20% make it an endeavour that’s more than worthwhile. It’s certainly possible to grow it outdoors in a sub-tropical climate, but again you’ll need to take concerted control of the plants’ growth and stretch.

In a soil or hydro setup, you’ll find it easy enough to deal with and can expect a flowering time in the region of ten weeks. Get it right and yields can go as high as 450g per square metre, which is generous as hell for a strain as epic as this.

Though slightly challenging for beginners, intermediate growers may find it the perfect strain for advancing and refining their home-cultivation talents. However much work you have to put in, it’s worth remembering you’re working toward a Cannabis Cup-winning work of art!

This is a strain bred by Dutch masters Sensi Seeds. It comes in two versions, a regular strain just called Jack Flash and a feminized strain called Jack Flash #5. Neither version come cheap but when you want premium genetics you pay a premium price.