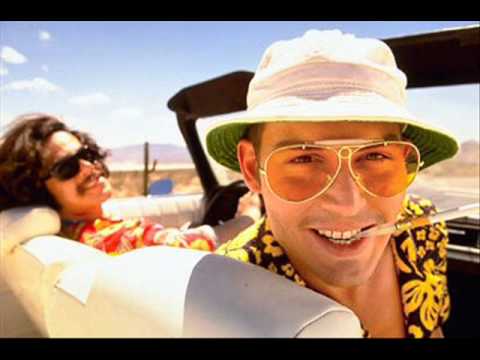 There’s nothing in the world that can kill an epic buzz quite like an unwelcome dose of paranoia. Not that paranoia is ever particularly welcome, of course. Contrary to popular belief, cannabis-related paranoia is something that affects the vast majority of cannabis users at some point or another. While it’s highly unlikely that the world’s most seasoned stoners are likely to fall into a pit of paranoia after a few mild bong hits, it’s impossible to know when and where you might feel that rather unpleasant and decidedly cold hand on your shoulder.

So if any hardcore cannabis user tells you they have never experienced paranoia, they are lying to you. It happens, has happened and will continue happening to the best of us…period. But what makes the difference is that those who know what they are doing are well versed in the means and methods to cope with paranoia, just as soon as they feel it setting in. It will of course pass on its own eventually, but if you would prefer to give it a gentle nudge of encouragement in the right direction, there are certainly ways and means by which you can do this.

In short, the worst thing you can do when you feel a bout of paranoia setting is to sit there and feel paranoid about it. Which is of course completely contradictory, but nonetheless true at the same time. Instead, it’s in the best interests of you…not to mention those around you that may be getting bummed out at the time…to take matters into your own hands and deal with it. Even if it doesn’t work, by the time you’ve tried out any number of the following tips and tricks, there’s a good chance you’ll be on your way to feeling much better anyway.

After all, it’s not as if you can feel much worse than you already do!

First of all, the moment you start spiralling into the kind of pit you would rather not be in, you need to remind yourself that this is all your own fault and you’re going to have to man up. Quite the contrary of the ‘woe is me’ pity spiral, it needs to be more a case of ‘I made this mess so I better deal with it’. Not only this, but given the fact that you’ve been here before, you know it’s only temporary and need to keep reminding yourself as such.

One of the best things you can do in such situations…assuming you don’t live in the dodgiest area in the city…is to get yourself up and go for a walk. Fresh air alone can be absolutely outstanding when it comes to quelling bouts of paranoia, so too can any kind of exercise whatsoever. Not only this, but changing the scenery will work wonders when you are beginning to feel as if the walls are starting to close in around you.

Two things about taking a shower make it a pretty good idea for dealing with cannabis paranoia. First of all, the actual physical process of showering itself will refresh you enormously and start making you feel so much better than you did before. Secondly, it’s the kind of activity that will probably take you a while longer than it normally would, meaning a welcome distraction in the meantime. Don’t make the mistake of having a bath – too much time laying around and thinking about how crap you feel will not do you any good. 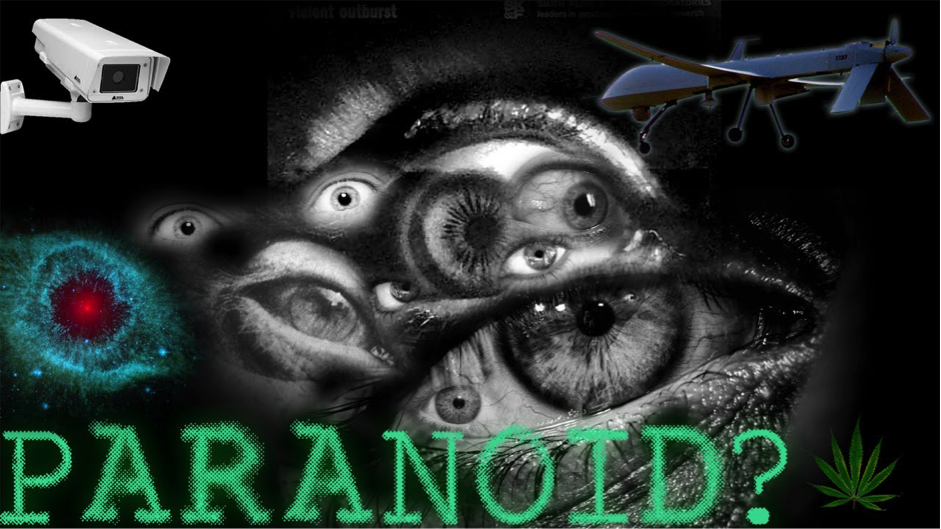 Consider entertaining yourself with as many interesting and hilarious articles as possible penned by those going through exactly the same as you’re going through right now. All you need to do is get yourself online, Google cannabis paranoia stories and you’ll probably find out within the space of a few minutes that your own particular case is actually insignificant and meaningless, when compared to the things many others have gone through. It will either reassure you or give you a good laugh – either one’s a winner.

Make no mistake about it, silence is your worst enemy when it comes to cannabis paranoia. To be honest, it really doesn’t matter what kind of music you put on or even if it’s actual music, as opposed to a TV show or maybe a radio station with the soothing voice of a presenter. Whatever it takes to fill the void and give you something to listen to, go for it.

In most instances, bouts of paranoia are accompanied by a somewhat elevated heart rate. As such, assuming you are in a generally good state of health, you might as well make the most of it. Not only can exercise be a great way of distracting yourself, but getting up and active is one of the best ways of speeding up the process by which cannabis is metabolised, thus helping get it out of your body that little bit faster.

One rather unusual yet potentially effective approach to quelling feelings of cannabis paranoia is to call pretty much the last person in the world you would usually call while high. The reason being that if you speak to someone to whom you will need to convincingly hide the fact that you have been using cannabis, you may find yourself able to convince yourself on a subconscious level that you don’t feel quite as bad as you actually do. A 30-minute phone call to your grandma, all the while putting on a smiley and happy façade, really could see you feeling infinitely better by the time you hang up.

If you’re the unfortunate kind of person for whom paranoia is something that makes an appearance all-too often, you might want to think about starting a journal. For one thing, this can give you a great outlet for your thoughts and feelings during any given bout of paranoia. Not only this, but as you read and re-read your journal during good and bad times alike, you’ll come to realise that bouts of paranoia are really nothing to worry about – thus helping you deal with them better.

Last but not least, cooking a meal and sitting down to eat it is another example of an activity with multi-faceted benefits. For one thing, it will probably take you ages to get the job done and will keep you both entertained and distracted from your cannabis paranoia all the while. On top of this, there’s also the way in which eating a good meal will give your body the kind of fuel it needs to deal with the current unpleasantness you are going through.

What do you do when you get cannabis paranoia?