How To Pass A Drug Test? Flush Weed From Your System 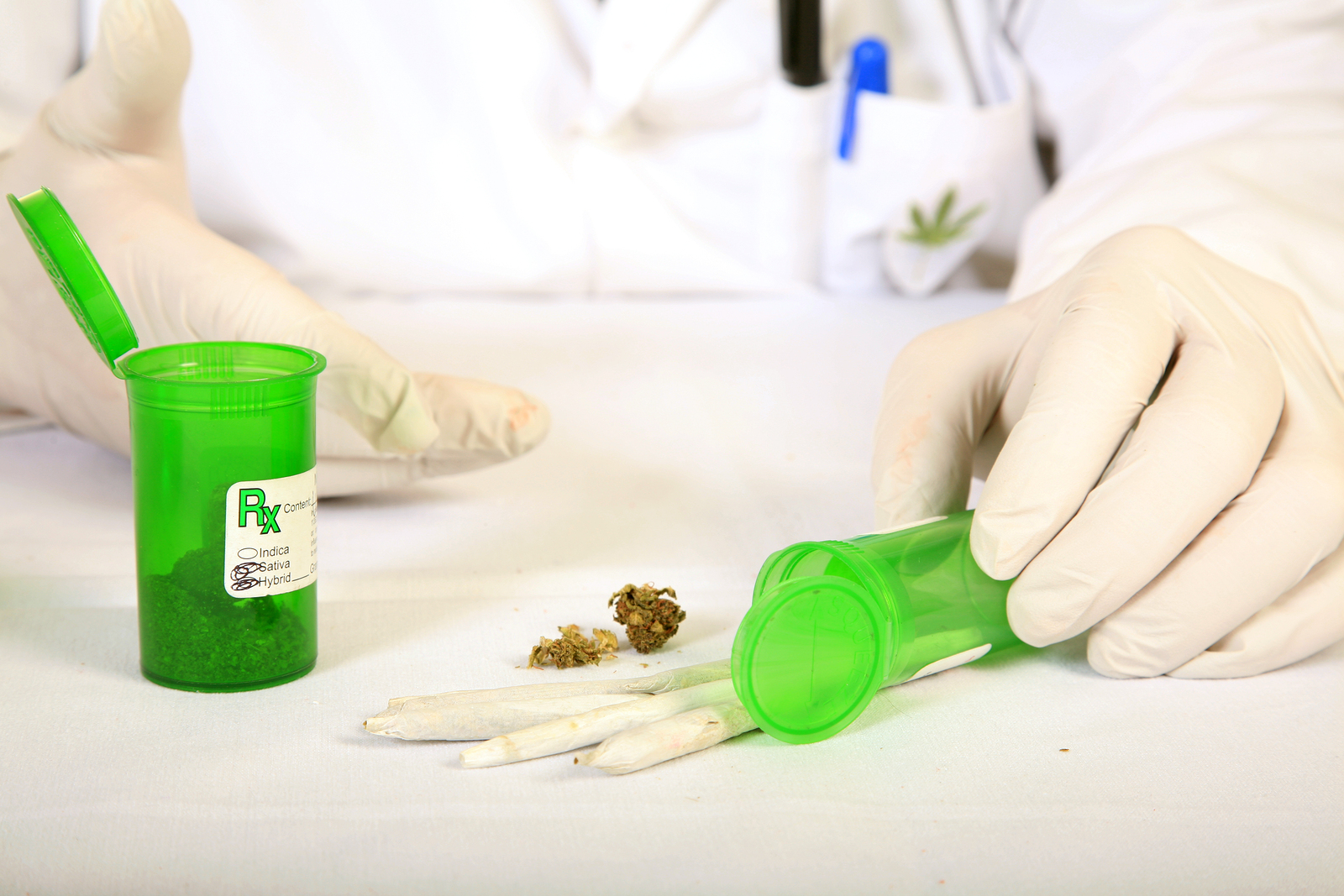 While the legalization of cannabis in parts of the United States is all well and good, this isn’t stopping thousands of businesses all over the place implementing regular and wholly unannounced drug tests. For existing employees and potential new hires alike, having any kind of cannabis in your system…even if you’ve been dry for days…can mean the difference between employment and the unemployment office. So to stay safe it is important to understand just how to pass a drug test.

Exactly how long cannabis stays in your system, is a difficult question to answer for two reasons. Being that it depends entirely on how much cannabis you have consumed and how capable and quick your body is at getting rid of the stuff. As such, it could be anywhere from three days right up to a month before it is entirely out of your system, thus allowing you to pass a drug test. Which is just fine if you have this kind of notice – the problem being that with most drug tests, you don’t! To help you determine how long you need there are drug test calculators which are worth checking out.

Cannabis Remains In your System for up to 30 days

If you are yet to undergo the horror that is a workplace drug test, research points to some rather un-reassuring findings. Specifically, a review carried out in 2005 by the Toxicology and Drug Monitoring Laboratory of the University of Missouri found that it is actually possible for traces of cannabis to shore up in a person’s system a full 30 days after ingestion. The long and short of it therefore being that if you have used cannabis recently and they want to find traces of it in your system, chances are they are going to do exactly that.

Which begs the next question; how do drug tests determine whether or not there is cannabis in your system?

How Do They Test for Cannabis?

Well, there are basically four available methods by which you can be tested for past or present cannabis use, which are by way of urine test, saliva test, hair test and blood test. But what’s interesting is that when it comes to trying to get the stuff out of your system as fast as possible, the approach remains largely the same for all four types of test.

Plus, it’s worth bearing in mind that it is largely unheard of for any workplace in the United States to implement any test other than a standard urine test. This also happens to be the type of test the Substance Abuse and Mental Health Services Administration of the Department of Health and Human Services recommends, so you can bet your bottom dollar this is how you will be tested.

The good news being that when it comes to urine tests, there are some pretty reliable options for getting through it without losing or compromising your job. The first of which being to do everything you possibly can to get every trace of cannabis out of your system.

How To Pass A Drug Test

Unsurprisingly, the first and most important thing you need to do is ensure that you do not use any more cannabis of any type until after the test. In addition, try to remember that you need as much time as possible prior to the test, in order to stand the best possible chance of getting through it. For the record, the answer is yes – this does in fact also refer to second-hand cannabis smoke, which could well get into your system and register on a test as well. Which in turn means that you may need to stay away from your cannabis smoking friends for a while as well.

In terms of actually getting cannabis out of your system, it is all linked to your metabolism. More specifically, the speed at which your body’s metabolism works will determine how quickly or otherwise the cannabis exits your system. As such, you should probably think about doing whatever you can to speed up your metabolism in the meantime. Eating a healthy diet, getting plenty of exercise, drinking lots of water and so on – pretty much anything that may be able to speed things up at least slightly.

How to Pass A Urine Drug Test in 24 Hours

However, one mistake to avoid at all costs is that of attempting to flush as much THC as possible out of your system during the 24-hour period directly before your drug test. The reason being that when the body initially processes THC upon consumption, it gets stored all over the body in fat tissue. When you exercise, your body burns fat to be used as fuel, which in turn means that any THC that happens to be present in the fat being burned then gets released back into your system. All of which could mean that you end up coming out with a much higher positive result than you would if you had rested and relaxed a day or two before the test. 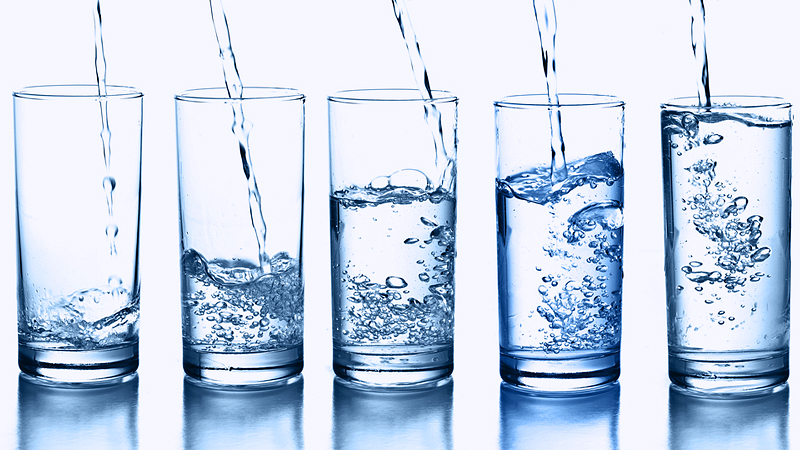 While it’s of course a strategy we cannot directly advocate…what with being responsible and all…there is nonetheless one particular approach to taking THC urine tests that cannabis advocates do indeed advocate. It’s the classic case of providing whoever it is that is taking the test with a diluted urine sample, but in a strategic and cunning manner so that it doesn’t actually look like a diluted sample at all.

First of all, the more water you have in your system at the time, the more diluted the sample will be naturally. As such, a couple of hours before the test, try to get approximately 2 l of water down your neck. If the test happens to be later in the day, also drink plenty of water throughout the morning. But as this will produce a sample that may return a result that confirms dilution, you also need to get hold of some vitamin B and creatine.

The reason being that vitamin B does a great job or giving urine that distinctive yellow colour that is not present should it be diluted. In addition, when it actually comes to the testing process, a distinct lack of creatine will inform those carrying out the test that the sample is indeed diluted. As such, if you pick up a creatine supplement from a health food store and use it a couple of hours before the test, there’s a good chance the results will paint a picture of a far more accurate and honest result.

How to Pass a Drug Test. Give It A Try

Of course, you may find all of the above is somewhat redundant if you happen to have a spectacular amount of cannabis in your system and little to no preparation time available. A the same time, it’s still worth giving it a shot.

After all, it’s not as if you’re breaking the law by using cannabis in the first place – what’s the harm in standing up for your rights with a little creative chemistry?