What Is THCA and How Is It Used? 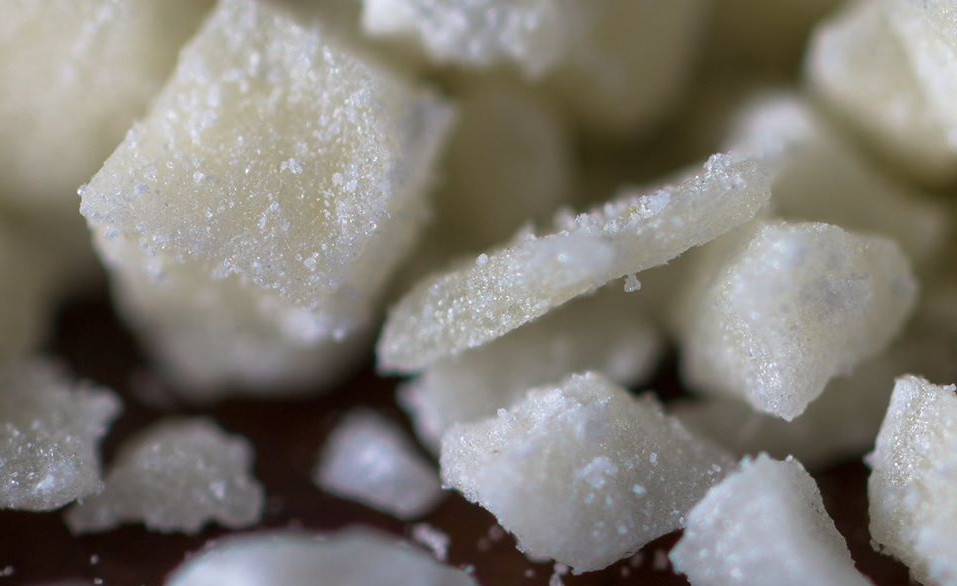 If you thought THC was the be all and end all with cannabis…well, you’re not exactly in the minority. For millions of stoners all over the world, all that matters is THC. And plenty of it. The greater the THC concentration, the more intense the high. Which for a lot of people really is where the buck stops.

To such an extent that they’re completely unaware of the fact that THC doesn’t actually start out as THC at all. Nor it is known for getting you high in its initial guise.

You know the growing craze for eating raw cannabis? Or at least, making all manner of edibles from fresh, uncured and uncooked pot? Well, it all comes down to a cannabinoid acid that goes by the name of THCA. Which is present in high doses in raw cannabis, fresh from the plant. In fact, it often comprises 20% of the entire bud.

You won’t be – let’s take a closer look at THCA and how it differs from THC. 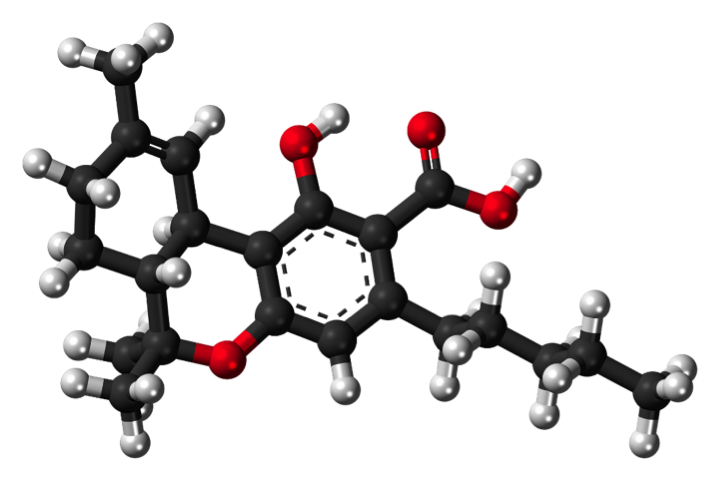 When looking to get high, there’s one thing that stays the same with every approach to cannabis consumption. Which is, that the cannabis has to be heated to a certain temperature at some point before consumption. You could set fire to bud, cook up some concentrate or vape – all following the same basic principle of heating cannabis.

When you take a big nug of weed, heat it and put it in your body in some way, you get high. The THC does its business and away you go. But what if you went back in time and ate the same chunk of cannabis, right from the plant? How would the experience differ?

The answer – you probably wouldn’t get high at all.

Before being heated, those glistening cannabis trichomes are packed with compounds called cannabinoid acids. One of these acids is tetrahydrocannabinolic acid – aka THCA. THCA being the substance that’s responsible for the creation of THC when the cannabis is heated.

Cannabis taken straight from the plant has little to no THC in it whatsoever. Which means you could eat a full pound of the flower and feel nothing at all…other than sick. Instead, there’s plenty of THCA ready and waiting to do the business. In its natural form, THCA is non-psychoactive. Hence, it doesn’t get you high. But this all changes with the application of heat.

When you heat cannabis in any manner you choose, a process known as decarboxylation begins. Which in layman’s terms is a chemical reaction which sees THCA converted into THC. So despite being so different, they’re technically the same. At least, in terms of their origins. The THC will get you every bit as high as you want to be – something all the THCA in the world cannot do.

So the simple answer to the question – THC is merely a by-product of THCA.

But despite the fact that THCA has little appeal in the eyes of most consumers, it’s nonetheless becoming an increasingly trendy commodity. A growing number of people all over the world are harnessing the apparent power and potential of raw cannabis for a number of reasons.

How THCA Is Used?

Research suggests that when raw cannabis is consumed with no heating or processing, it delivers more than 1,000 times more beneficial cannabinoids than when consuming prepared or heated cannabis. On the flipside, some argue that it is more usable for the human body, which is why it gets to work so fast and has such a powerful effect. In any case, the world’s appetite for it is growing like never before.

If you’d like to give it a try for yourself, you’re not short of options by any means. If you really wanted to, you could simply chow down straight from the plant. Not that we’d recommend it, of course. Instead, you might want to try blending it down and making it into a smoothie, using it to make warm tea, throwing it into a juicer or simply tossing over anything you fancy as a garnish.

The Benefits of THCA

As you’re probably aware, research into both THC and CBD is still pretty woeful. And will remain as such until lawmakers make it easier for researchers to do what they do best. As such, it’s hardly surprising that research into the potential benefits of THCA is thin on the ground to say the least.

That said, pretty much every study that’s been carried out to date has drawn direct links between THCA and a wide variety of health benefits. In fact, one study reported that THCA has a better and wider-reaching effect on the human endocannabinoid system (ECS) than both CBD and THC. Which would seem to suggest that in medical cannabis stakes, THCA could be the next big thing.

It’s just, we won’t know for sure until the relevant studies are carried out.

In the meantime, just a few of the potential benefits of THCA highlighted in a variety of studies to date include the following:

So next time you find yourself falling head over heels for a high THC content, you might want to spare a thought for where it came from. Or perhaps go the whole hog and see if raw cannabis does anything for you.