A Working Cannabis Breathalyzer is on the Horizon…Sort of 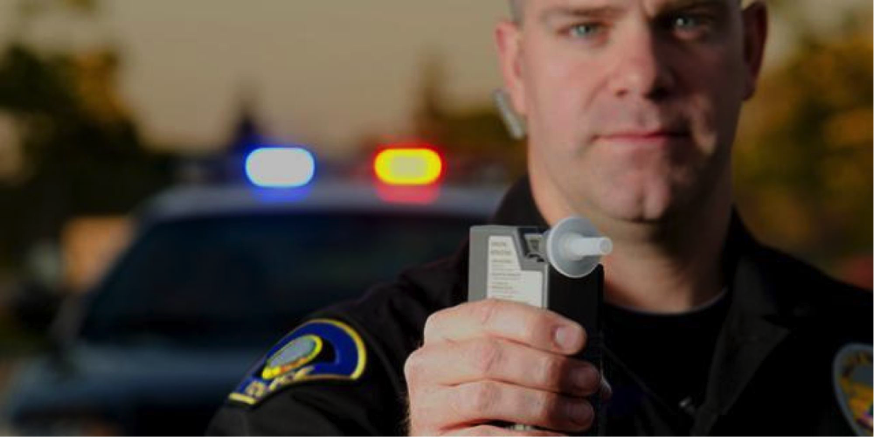 As cannabis continues to become a more normal part of everyday life, so will cannabis testing. Not to mention, the on-going debate as to the safety or otherwise of traces of THC in the systems of motorists.

Both recreational and medical cannabis are causing enormous problems for those looking for safe and effective ways to police public roads. As far as most experts are concerned, driving under the influence of cannabis isn’t a good idea.

Which takes us right back to the issue of the day – testing for cannabis. As it stands, there are two glaring issues that need to be resolved. The first of which being that there’s currently no immediate or accurate way of testing for cannabis use by the roadside. Where tests are required, it’s a long and drawn-out process of taking samples, having them analysed and responding in accordance with the results. Even then, the second big problem is the way in which traces of cannabis can remain in a person’s system for days and weeks after their last use.

Smoke a joint today, hit the road in ten days, test positive if pulled-over and quizzed on cannabis use. Not exactly the same as taking a huge bong hit just before setting off. 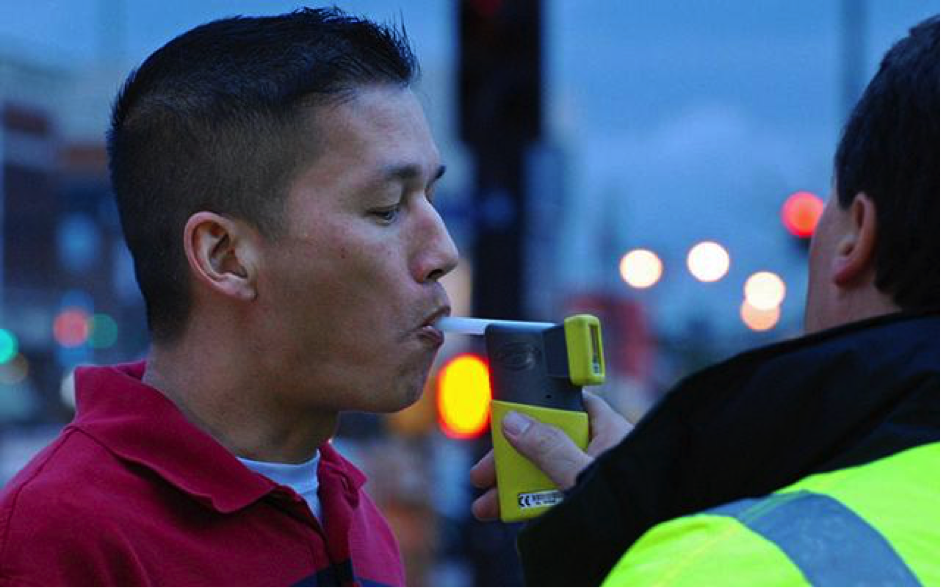 For obvious reasons, the above doesn’t represent a viable solution for anyone involved. Not for law enforcement wasting their time on pointless prosecutions, certainly not for motorists being busted for nothing. Which is why those on both sides of the fence should be at least moderately happy to hear that a genuine cannabis breath-tester could finally be on the horizon.

Even if you’re a staunch advocate of cannabis and its legalization, reducing the risk of RTAs can only be a good thing.

For the first time, scientists at the National Institute of Standards and Technology (NIST) have created a system whereby levels of delta-9 tetrahydrocannabinol can be detected in a standard breath test. CBD is of little concern or consequence, given the way in which it doesn’t have the same psychoactive properties as THC.

Published in Forensic Chemistry this week, the researchers spoke of measuring the vapour pressure of THC – something that has never been possible before due to the incredibly complex nature of the compound.

“Vapor pressure describes how a compound behaves when it transitions from a liquid to a gas,” commented NIST chemical engineer and the lead author of the study, Tara Lovestead.

“That’s what happens in your lungs when a molecule leaves the blood to be exhaled in your breath. So if you want to accurately measure blood levels based on breath, you need to know the vapor pressure.”

Though this particular research team isn’t working on an actual breathalyser device, its findings are likely to be of huge interest to law enforcement agencies all over the world. Current testing processes involving blood or urine are entirely impractical and inaccurate at the best of time. By isolating a method for testing THC levels by way of a simple breath test, Lovestead and her team have laid the foundation for new-generation devices to be developed.

How Much Is Too Much?

Of course, something even the most advanced testing system won’t be able to indicate on its own is how much THC in a person’s system is too much THC. This is likely to come down to individual states, regions and countries to determine – as is the case with alcohol. Nevertheless, it could still prove highly problematic in areas that impose something of a zero-tolerance policy. The breath test could still indicate that a person has THC in their system many days after actually using cannabis.

Recently, law enforcement in Australia promised a no-holds-barred clampdown on driving under the influence of cannabis, following a somewhat sudden relaxation of existing medical cannabis laws. The country is intensively driving its domestic recreational cannabis industry, in order to minimise or eliminate its reliance on overseas growers and suppliers. However, medical cannabis patients in Australia and elsewhere have spoken with frustration at the potential discrimination they may or are already facing.

Many strains of medical cannabis always have and always will contain THC in a wide variety of concentrations. It all comes down to whatever it is the strain is being used – the ideal combination of CBD and THC varying from one case and condition to the next. Of course, medical cannabis is far from the only drug experts insist should not be used if planning to get behind the wheel. Thousands of prescription medications carry the generic ‘operate a vehicle or heavy machinery’ warning.

The only difference being that roadside testing for use of other prescription drugs is never likely to become a thing. Which is compounded by the fact that THC testing will continue not to be able to tell the tested when and how much the individual in question used. They may simply have been using their prescribed medication a few days earlier, though end up being tarred with the same brush as a drunk driver.

One of the biggest issues surrounding the whole thing is the way in which cannabis is simply assumed to be the same as alcohol. At least in terms of its effects on the body – alcohol doing exactly the same thing in a biological and chemical sense, regardless of who consumes it. By contrast, cannabis seems to have a totally different effect from one user to the next, not to mention one strain to the next. So we’re talking an infinite spectrum of variety/user combinations – all of which are supposed to be measured/read using one standard test?

In a word, no…it’s never going to be quite so simple.

Alcohol is alcohol, end of story. Cannabis exists as a vast arsenal of plant species that’s expanding and evolving all the time.

Still, it’s all irrelevant for the time being at least as the recent breakthrough in THC breath-testing doesn’t mean we’ll be seeing workable devices doing the rounds anytime soon. In the meantime – which could go on indefinitely – we’re looking at tens of millions of people with the legal right to use cannabis, surrounded by law enforcement without a clue how to police motorists.

Intuition, obvious signs of intoxication, a simple hunch – these are really all there is to go on right now. Which is bad news for recreational cannabis users – worse still for those who rely on medical cannabis simply to get by.

Is it right to test drivers for cannabis use?