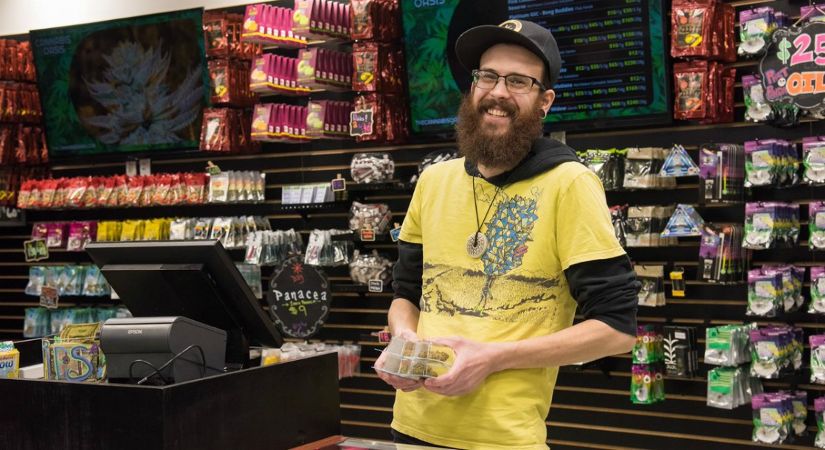 Not to be defeatist, but there’s probably a pretty good chance you’ve already broken your new year’s resolutions. That is, unless you have made the kind of half-assed resolution that doesn’t really mean anything…cutting down on canned lima beans, for example.

The way we see it though, there’s a far better approach to new year’s resolutions than simply coming up with a couple of ideas you cannot and will not stick with. Instead, why not write yourself a list of 10 things you absolutely have to do during this new year, all of which are both positive and enjoyable? A proactive approach that will enhance your weed lifestyle and let you embrace all opportunities the new cannabis laws will bring to the table.

The votes that took place in 2016 were revolutionary, but it’s only as of this year that we are actually going to see things start to happen. Just because cannabis has been legalized in various new areas as of November 2016, this doesn’t for one minute mean that the fight is over. If anything, it’s quite to the contrary. As already mentioned, things have changed radically over the past 12 months in terms of both cannabis policy and the views of those responsible for the laws we all live by. Long story short, it’s going to be a historic year and one you are very lucky to be a part of. Not to mention, a year during which you owe it to yourself to tick a few boxes and get a few things done.

So while there is plenty of scope for swapping, changing and adding your own cannabis based New Years resolutions, here’s a quick sample checklist of 10 of the kinds of things you really should make sure you do over the next 12 months if you don’t already: