Alcohol Vs Cannabis – Putting to Bed a Pointless Debate

If you are part of the critical cannabis camp that would like to see marijuana in general banned for all eternity, question for a minute your reasoning. Chances are, the first and most obvious arguments that come to mind are those that centre around health and safety. The long and short of it being that as you consider cannabis to be dangerous, addictive, a threat to human health and of no medical benefit whatsoever, you believe it should be outlawed. Which in most cases, it is.

Which technically makes for sound reasoning. Or at least it would, if it wasn’t for the fact that there is no evidence whatsoever connecting cannabis to cancer, severe illness of any kind, domestic violence, traffic accidents, aggressive behaviour and so on. Indeed, if there was evidence to link marijuana with these kinds of dangers, it would make perfect sense for it to remain illegal. But there isn’t, and so it doesn’t.

Meanwhile, we are forced to live in the most painfully critical society where cannabis remains a controlled drug, yet alcohol is completely legal in every way. This, despite the fact that it is known the world over that alcohol is one of the biggest killers the human race has ever known and is directly responsible for a terrifying array of societal problems.

Pure Hypocrisy
Of course, it would be one thing if alcohol was at least controlled, kept out of the way and in no way glamorized in front of young and impressionable audiences. The way things are in reality however, it’s exactly the opposite case. Kids from the youngest age are exposed to a pretty much nonstop marketing barrage, not to mention adults all around them freely enjoying alcohol and the celebrities they admire doing the same. By contrast, even the slightest mention of cannabis in the wrong place is enough to earn you the kind of chastisement any sensible person would associate with something infinitely more severe.

The problem is that when governments operate as hypocritically as they do, it makes them difficult to take seriously. Not only this, but it makes it difficult to in any way want to adhere to their policies, whether or not they are just or misguided. Opinions and projections are all well and good, but when it comes to the debate regarding the comparative safety of cannabis…well, the truth is that there really is absolutely no debate whatsoever. It is a case of scientific fact and common sense being overruled by nothing less than pure stupidity.

Seriously – you only have to consider a few facts to realise just how moronic the whole thing really is. 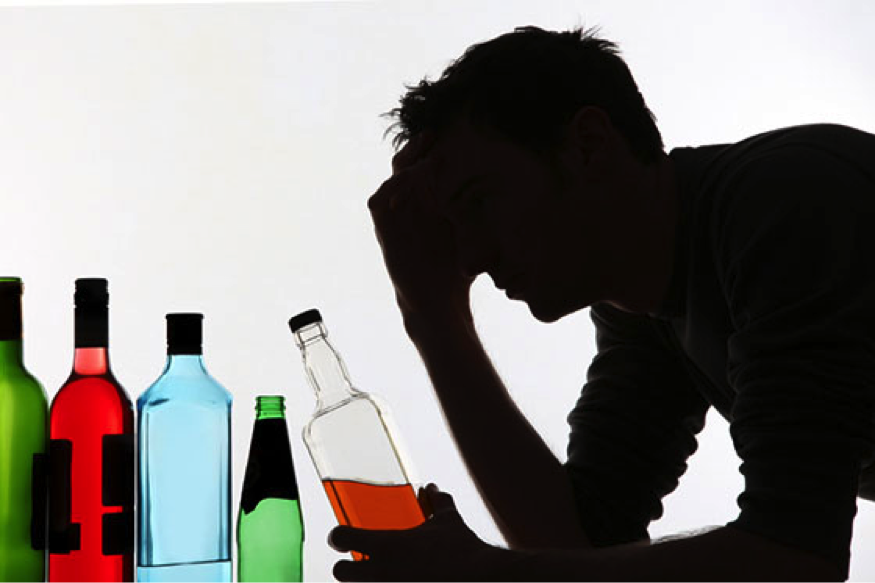 Remaining with the United States to coin an example, official figures from the U.S. Centres for Disease Control and Prevention (CDC) state that alcohol is the direct cause of at least 37,000 deaths every year in North America alone. And it’s important to take into account the fact that these figures do not account for accidental deaths attributed to the effects of alcohol. That’s a terrifying 37,000 deaths ANNUALLY – directly attributed to something considered infinitely less harmful than cannabis. By contrast, cannabis is known by experts to be so harmless that there isn’t even a cannabis death category at the CDC. It quite simply doesn’t kill or harm people like alcohol does, yet remains illegal according to Federal law. 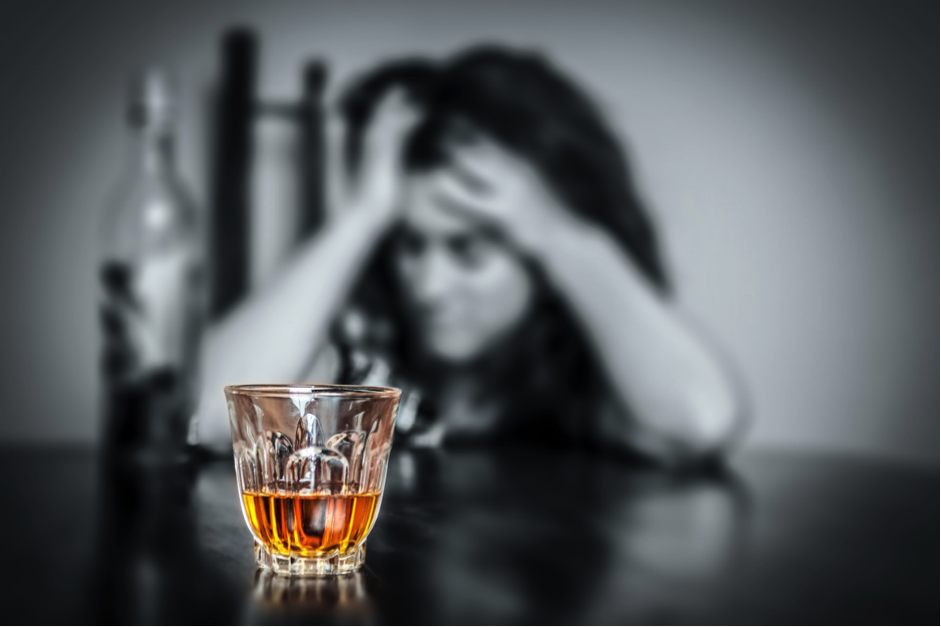 Contrary to popular belief, there really is no such thing as in marijuana overdose. Technically speaking, it would be possible to kill yourself with a fatal overdose of cannabis, but only if you were able to smoke literally thousands of joints within the same 15-minute period. Which of course you can’t, so you won’t, which in turn means that it’s an impossibility that will remain an impossibility. The simple fact of the matter is that you and anyone else out there is thousands of times more likely to overdose on alcohol and die than with cannabis. In fact, it’s technically an infinite number that doesn’t exist, given the fact that cannabis has never in recorded history led to an overdose. By contrast, the same figures from the CDC suggest that binge drinking leads to many hundreds of overdose deaths directly attributed to alcohol each and every year. 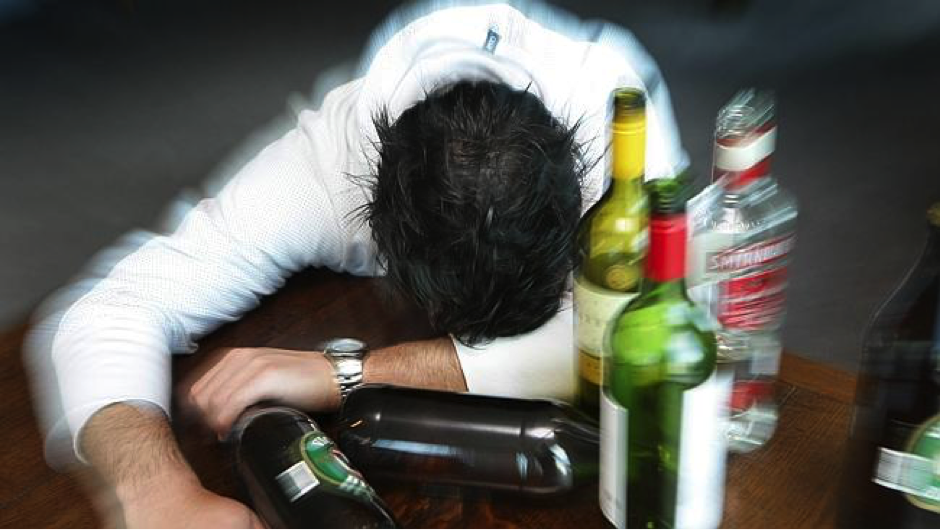 Is it true to say that cannabis users never find themselves in need of medical attention due to their lifestyle choices? Of course it isn’t, but at least when compared with alcohol consumption…well, to be frank there really is no comparison between the two. Official figures suggest that alcohol consumers cost national health services and departments approximately 800% more on an annual basis than marijuana users. Whereas it costs somewhere in the region of $20 per year for the health-related costs of a cannabis user, the figure for alcohol users is a much higher $165. But then again, this really doesn’t come as any real surprise, when factoring in the common sense knowledge of how much more harmful alcohol is when it comes to health and safety. Local and national governments may pump billions into fighting the ‘menace’ that is cannabis, but perhaps it would be a better idea to focus on reducing the much larger bill going on health-related costs for alcohol consumers. 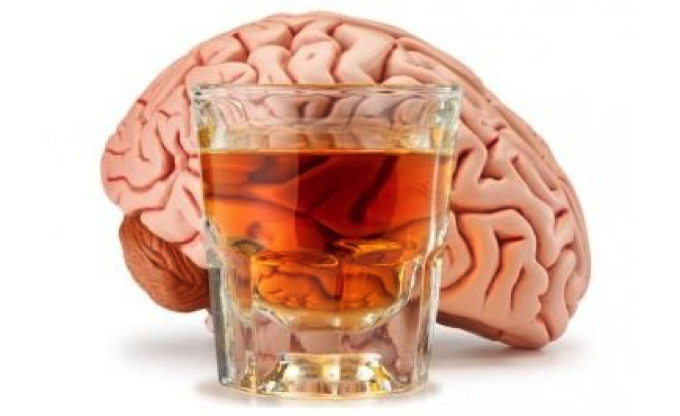 Another of the longest standing arguments voiced by those against marijuana legalization and use in general is that cannabis kills brain cells. It’s an argument that dates back many decades and basically suggests that the use of cannabis has a direct, severe and long-term impact on cognitive function. Which unsurprisingly has become one of the most consistent concerns raised among the kinds of activists who would prefer to see marijuana remain illegal indefinitely. Unfortunately, not only is it a theory for which there is no specific evidence, but the vast majority of studies being carried out over more recent years have brought to light data suggesting that the exact opposite may in fact be the case. Not only is it becoming clear that cannabis does not in fact kill brain cells, but scientists now believe that it may have impressive neuroprotective properties. Roughly translated, this means that instead of damaging the brain, cannabis may actually work to proactively protect the brain. Needless to say, exactly how dangerous and damaging alcohol can be for the brain really requires no further explanation or scientific research whatsoever.

Cannabis Doesn’t Cause Cancer. Alcohol Does 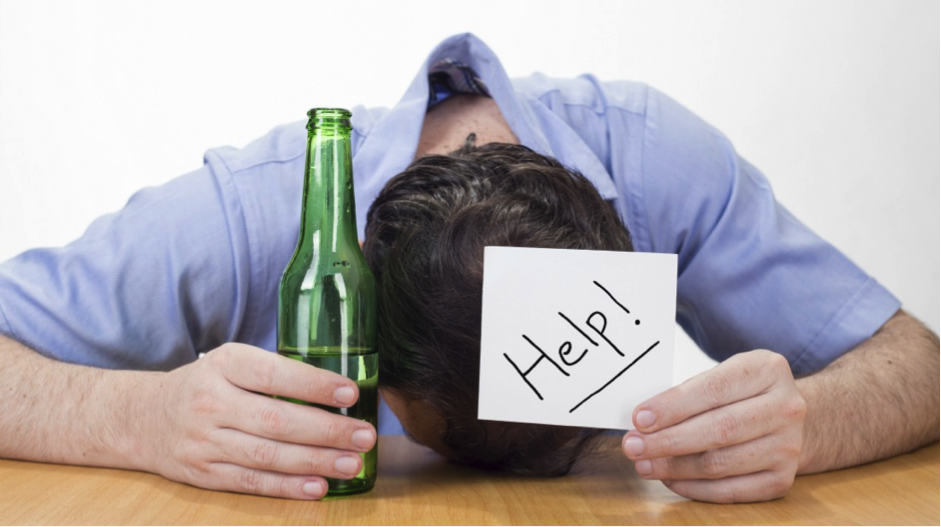 There’s no longer any kind of debate whatsoever when it comes to long-suspected links between alcohol consumption and cancer. In fact, the only new things we’re finding out on the subject as of late are just how many different types of cancer are directly associated with alcohol intake. For some time, it was quite understandably assumed that cannabis may also be linked with a high likelihood of developing certain types of cancer. However, and just as is the case with the previous point, recent studies have found that cannabis use may actually have the ability to increase a person’s protection from a wide variety of cancers. Not only this, but medical marijuana is now being routinely prescribed all over the United States as an effective treatment for those experiencing the often incapacitating side effects of chemotherapy. By contrast, alcohol has no beneficial properties whatsoever in any instance.

Alcohol Is More Addictive than Marijuana 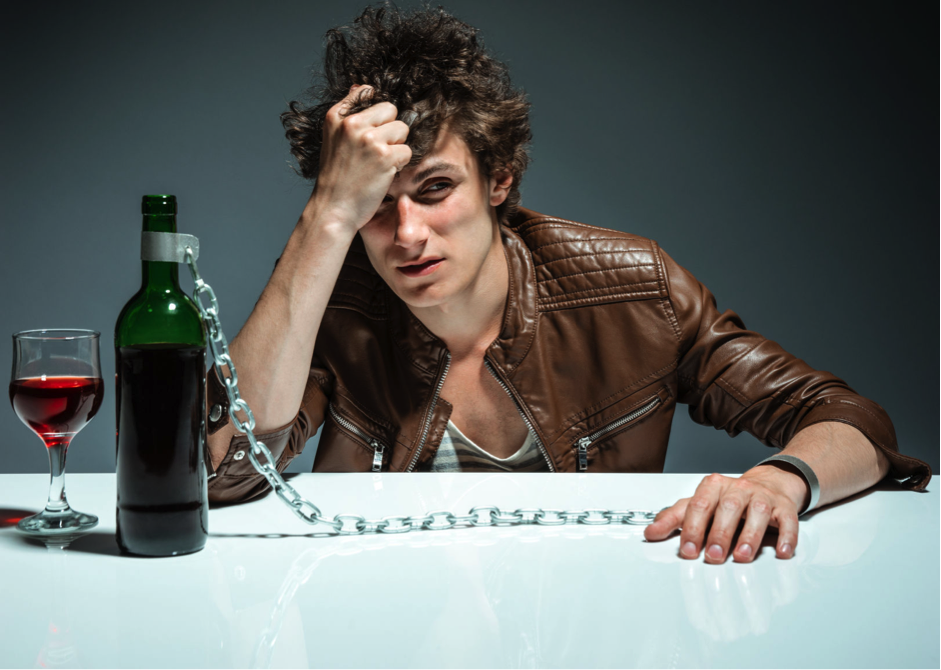 Critics often argue that certain people will inherently find themselves developing cannabis dependencies. Which is true, but at the same time it is also possible to develop a dependency on absolutely anything whatsoever. Not only this, but it is important to bear in mind that while cannabis dependency does exist, it is exponentially less common and often less dangerous and damaging than many other dependencies. For example, alcohol and gambling dependencies are exponentially more common, easy to fall into and downright dangerous than cannabis dependency. Nevertheless, both alcohol and gambling remain legal, legal to advertise and apparently of no real concern as far as the government goes. Just because it is possible to develop a dependency on cannabis doesn’t mean that anyone is destined to do so. 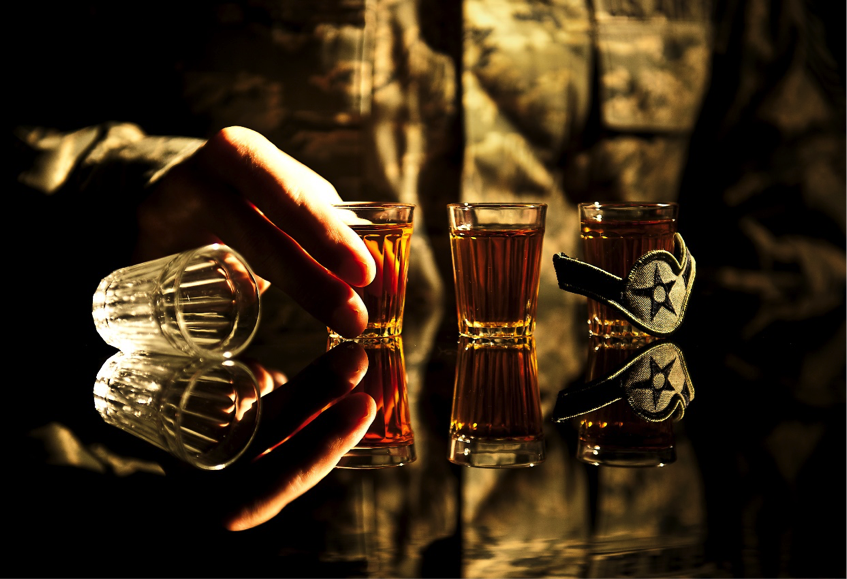 Last but not least, a recent study finally put scientific evidence – albeit unnecessary scientific evidence – to the universally accepted fact that marijuana causes violence and aggressive behaviour. “Cannabis differs from alcohol … in one major respect. It does not seem to increase risk-taking behaviour. This means that cannabis rarely contributes to violence either to others or to oneself, whereas alcohol use is a major factor in deliberate self-harm, domestic accidents and violence.” Those are the words of the British Advisory Council on the Misuse of Drugs – the kind of authority that you would like to believe knows what it is talking about. The simple fact of the matter is that to come across anyone who becomes in any way violent, aggressive or even bad tempered after smoking or using cannabis is rare to say the least. By contrast, find yourself a group of 100 people who have consumed too much alcohol and chances are at least a few of them will be out for trouble. It isn’t a stereotype or an unfair judgmentally – it is plain and simple scientific fact.