Cannabis and Exercise – What’s the Deal? 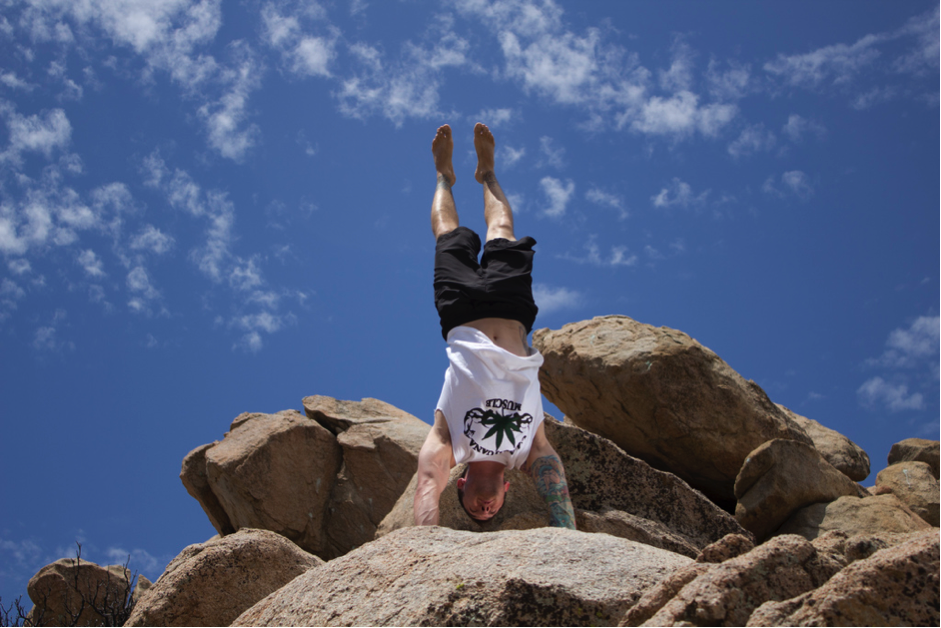 Generally speaking, cannabis isn’t regarded as a performance-enhancing substance. After all, the last thing on your mind after a heavy night on the bong is probably running a Marathon. At the same time, there’s a growing contingency of fitness fanatics for whom there’s really nothing more effective when it comes to enhancing exercise than pot.

The whole debate reached boiling point a short time ago, when it was announced that the world’s first weed gym was set to open in San Francisco. Power Plant Fitness is only open to those with medical marijuana cards, but it’s become abundantly clear that combining weed with working out is a very big deal for a lot of people. Some like to get baked before getting active, for others it’s all about cooling down with quality cannabis after pumping iron and so on. In any case, the two are becoming more intertwined than ever before, across the United States and beyond.

Whilst opinions may vary, what exactly is the truth behind cannabis and exercise? Well, the simple answer is…as far as we’re concerned…inconsequential. The reason being that if you think weed and workouts go together like bongs n’ blunts, go for it! If you can’t see the two working together, don’t bother…whatever makes you happy.

There is, however, some science and fact to the whole thing that make it a genuinely compelling subject. Indeed, it’s no secret that Mr. Michael Phelps – aka the most successful Olympic athlete of all time – was once partial to a bong rip. So it certainly doesn’t kill your chances of making it big, but what about using pot on a regular basis as an exercise aid?

You might want to think about giving it a go…and here’s why:

Cannabis and Exercise- Weed Speeds Up Your Metabolism

First of all, a growing number of studies in the effects cannabis has on the body has found that statistically speaking, marijuana users tend to be thinner than non-users. Or in other words, smoking cannabis means you’re less likely to become overweight and may even help you lose weight if you’re already a little on the podgy side. How exactly? Well, quite simply because scientific research has shown us that cannabis actually speeds up the metabolism. Which in turn means that if you hit the bong before hitting the gym, you could end up burning more fat than you otherwise would. THCV and cannabidiol are showing huge promise as weight-loss aids, making for one great excuse to indulge.

Cannabis Can Help You Get Pumped Up Before Working Out 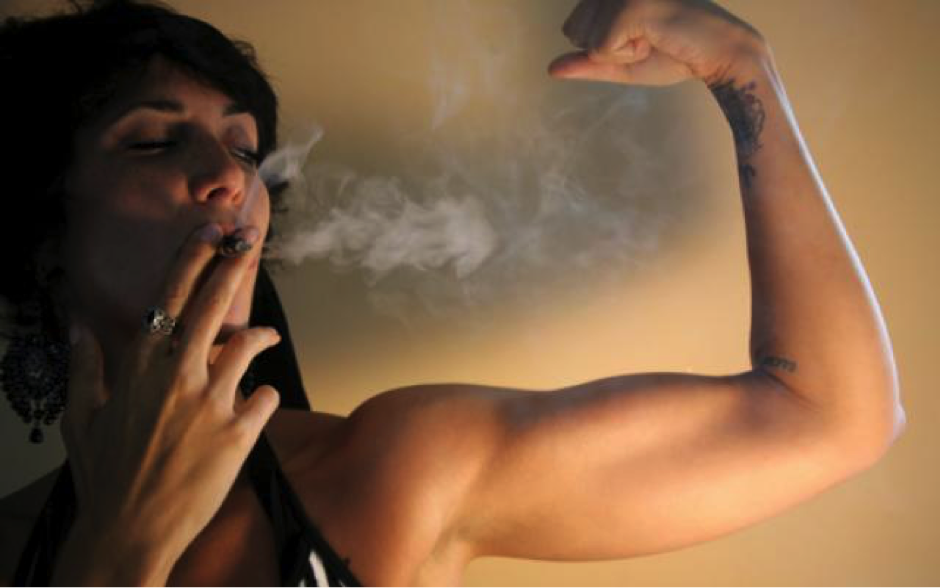 Of course, we’re not talking about the kinds of cannabis strains that make the idea of farting seem too much like hard work. Instead, we’re talking about the Sativa-heavy strains that basically make you feel like you can (and probably will) conquer the world. Getting the most out of any exercise session is all about being pumped up and hitting it with everything you’ve got. It’s not about dragging yourself to the gym because you feel you have to, doing the bare minimum and hating every minute of it. If smoking weed fills you with energy, motivation and the desire to do something epic, why the hell would you not roll a blunt before working out?

Weed Can Actually Improve Your Skills and Abilities

The same also goes for those who find that certain strains of cannabis give them the kind of focus and confidence they never wake up with naturally in the morning. Say for example you’re the kind of person that doesn’t have masses of confidence and finds it hard to focus on the task at hand. Chances are, you’d be a danger to yourself and everyone else on a ski slope. But what if a few gentle hits of weed improved your alertness, gave you the focus of a hawk and filled you with confidence? Chances are, you’d have a much better time and be way better at it. It’s just one random example and we’re of course not suggesting that extreme sports while baked off your ass are a sensible or safe idea. It’s just that if weed has these positive effects on you, it’s more than worth a try!

CBD Can Aid with Muscle Recovery 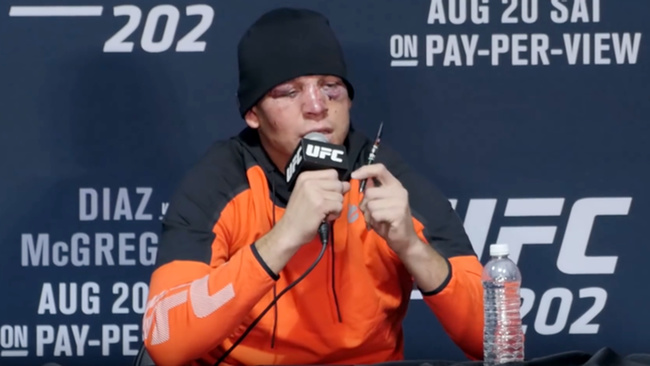 Back with the boring science side of things now, it’s been proven time and time again in all manner of studies that weed has the potential to help the body’s muscles recover after a workout. After a workout, the one thing that takes away from the satisfying feeling of not being a lazy sod is the head-to-toe aches and pains that make moving a pain in the…well, everything. Some like the ‘deep burn’ that follows a heavy workout…those people are clearly masochists. For the rest of us, a huge dose of protein and the gentle caress of time are all we’re advised to rely on for recovery. Mercifully, we now know that getting well and truly baked can be even more effective. Score yourself a nice big bag of the kind of cannabis that prompts deep muscle relaxation and the rest takes care of itself. Faster recovery times, less pain and the desire to do more exercise. All topped off with the fact that you’ve got yet another excuse to dust-off the bong.

Yes, it’s petty and no we don’t give a damn. You know how small-minded anti-pot types associate cannabis with lazy, motionless stoners who can’t be assed to lift a finger for anything? Well, what better way to show them the finger than by bringing weed and exercise together in perfect harmony? As a pot smoker, it’s your sworn duty to do anything and everything you can to rub logic, facts, science and common sense in the faces of the dumb. Suffice to say, this is just one of many ways of doing it!

Last but not least, even though you don’t strictly have to find good excuses to get high, it’s pretty cool when you do. For millions, keeping fit and staying active means staying motivated – a job easier said than done. But if weed is your life, somehow bringing together something you love with something you hate can suddenly result in something much more tolerable. Bear in mind that getting high before, during and after exercising doesn’t have to mean an hour on a static bike followed by weight-lifting. Instead, it can mean any damn thing you like that gets you off the couch and moving. Experiment with a ton of different activities and you might just find the experience isn’t anything like you’d expect, when a little weed is thrown into the mix. Before you know it, exercise becomes its own reward…at least, where there’s weed involved!

Do you use weed to exercise? Let us know why in the comments below.