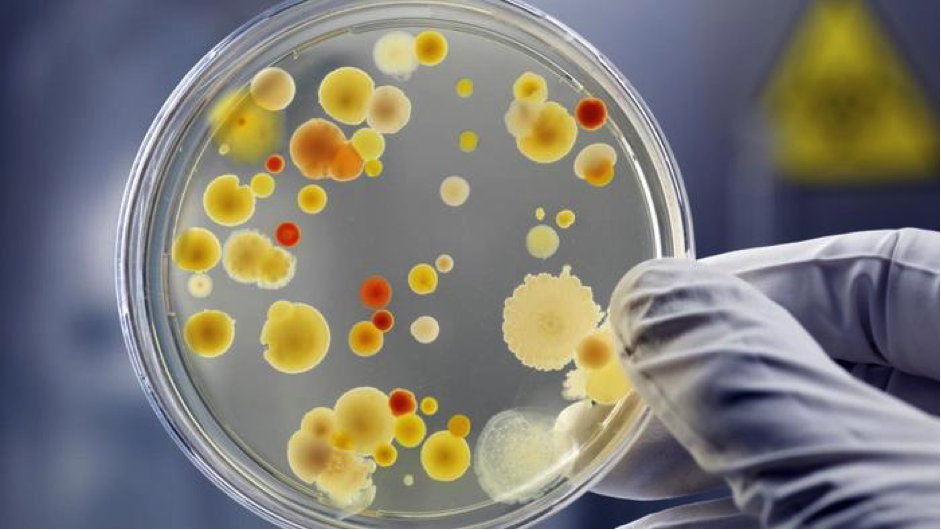 Further evidence of weed’s unique medicinal properties comes from South Africa, where a team of researchers found that cannabis could make an effective treatment for cervical cancer.

A team from the biochemistry department at North-West University in Potchefstroom carried out an experiment, in order to determine how the non-psychoactive cannabinoid CBD reacted when introduced to cancerous cells. What they found was that CBD has the ability to trigger a process whereby the cancerous cells kill themselves and prevent further growth, without harming the normal and healthy cells around them.

In the United States, the United Kingdom and most developed western nations, cervical cancer is no longer the prolific killer it used to be. It still poses a real danger to women and claims thousands of lives every year, but pap smear tests have proved highly effective in detecting and treating the disease in the earliest possible stages. The situation in Sub-Saharan Africa, however, isn’t nearly as reassuring. More than a quarter of a million women lose their lives to cervical cancer across this region each year.

“This makes it the most lethal cancer amongst black women and calls for urgent therapeutic strategies,” wrote the authors of the study.

“In this study we compare the anti-proliferative effects of crude extract of Cannabis sativa and its main compound cannabidiol on different cervical cancer cell lines.”

Of course, it is likely to be some time before governments and the medical community in general are confident enough in the properties of cannabis to integrate it as a standard go-to for treatment of such diseases. In addition, more research will need to be carried out to determine exactly how effective cannabis can be in the treatment of cervical cancer, in order to verify these initial findings. But at the same time, there have been several prior studies that have highlighted the potential cancer-prevention and treatment properties. It’s known and accepted that cannabis can help ease the side effects associated with chemotherapy, but there’s growing evidence to suggest it could itself be an effective cancer-killer. 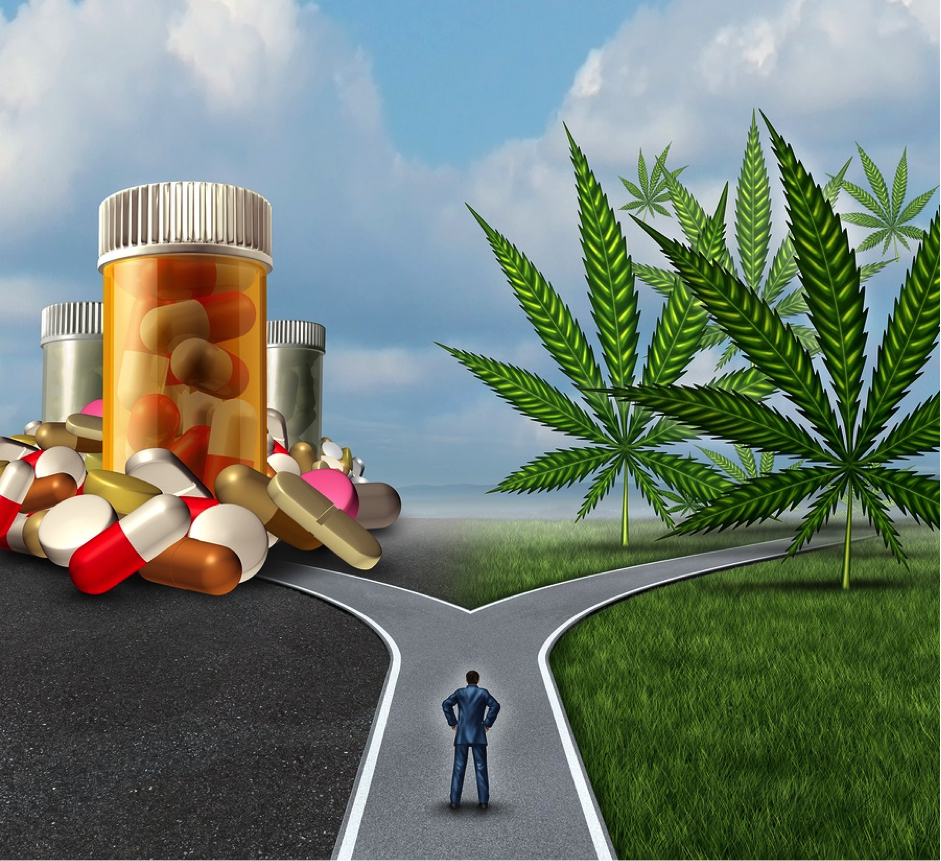 More pills or cannabis? You choose.

For example, a study added to the Current Clinical Pharmacology journal reported that as cannabis has strong anti-inflammatory properties, it has the potential to be effective in preventing the development of cancer in the first place. In addition, further studies have shown that when cannabinoids are used as a cancer treatment, they can inhibit the growth of tumours and prevent the disease from spreading.

Cervical cancer in particular has been an important point of focus for cannabis researchers, which according to scientists could be brought in as an effective and preferable alternative to conventional treatments and drugs. Research has also found that cannabis may have the potential to reverse the carcinogenic effects of tobacco smoking, thus serving as an effective preventative lung cancer treatment.

Not that anti-cannabis campaigners are having any of it of course…they’d rather continue to ignore the overwhelming scientific evidence in front of them. 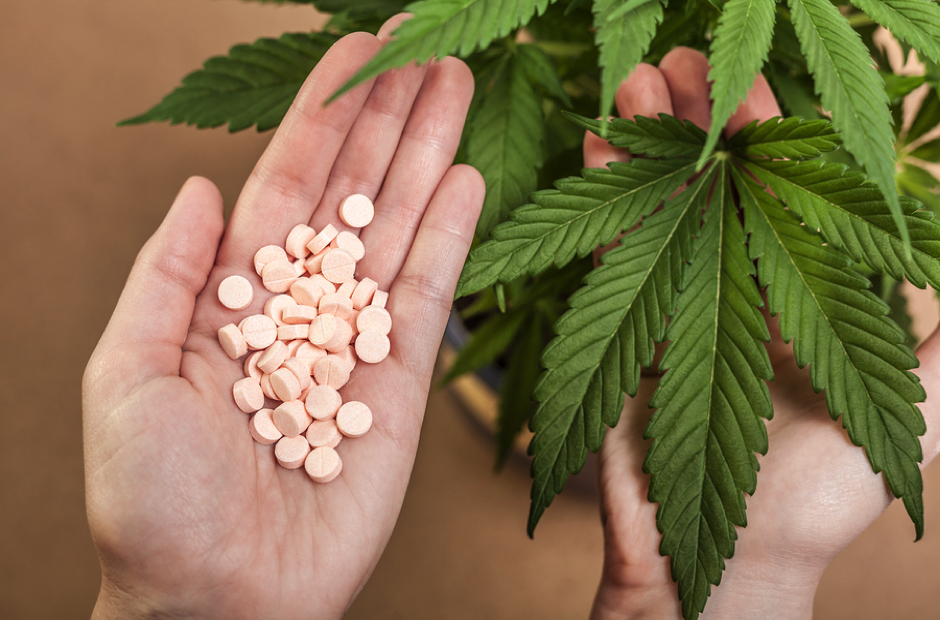 Doctors not so concerned about Cannabis consumption

While all this is going on, doctors across the United States are indeed united in their concerns. Not that said concerns have anything to do with cannabis – they’re far more worried about the use of tobacco and alcohol than how much pot you decide to smoke.

That’s according to a new report published by the Washington Post, added to the Proceedings of the National Academy of Science (PNAS). The details of the report state that as far as most doctors are concerned, sleeping with prostitutes and riding motorbikes without a helmet constitute far more pressing dangers than using cannabis. In addition, tobacco and alcohol use also represent considerably bigger dangers to health than pot.

Tell us something we don’t know.

The report follows a prior piece published in the summer, in which resident physician Nathaniel P. Morris spoke of the medical community’s dismay with regard to the current federal classification of cannabis. Despite the fact that it’s now accepted as an effective and legal medical product in more than half of the country and permitted for recreational use by millions, weed continues to be classified as a Schedule I narcotic.

“In medicine, marijuana use is often seen on par with tobacco or caffeine consumption—something we counsel patients about stopping or limiting, but nothing urgent to treat or immediately life-threatening.”

It comes across as nonsensical, but the explanation is actually quite simple. While the findings and recommendations of doctors and scientists are based on hard evidence and facts, the fed’s cannabis classification is based on nothing of the sort. Instead, it’s a dated and indeed outdated classification born or pure speculation and misguided theory. Which should make things interesting come November, when recreational and medical cannabis alike are largely guaranteed to be green-lighted for tens of millions of Americans across an additional nine states.

Experts have been warning for some time that failing to floss after a meal represents a bigger danger to health than cannabis. It remains to be seen if anyone’s actually listening.