Catching the Red Eye – And Dealing With It!

So given the fact that the basic explanation behind red eye is actually quite simple, why is it that some people seem to be far more prone to reddening of the eyes than others? Or more importantly, why is it that you yourself sometimes get away with a huge session and still come out with perfect white eyes, while in other instances a few hits and you’re gone?

Well, the truth is that it all remains a subject that really hasn’t been explored in a great deal of detail at this stage in time. Nevertheless, for the time being we do at least know that red eye is directly influenced by:

Dehydration – A bad idea when it comes to anything to do with cannabis, dehydration will always increase the severity of red eye. 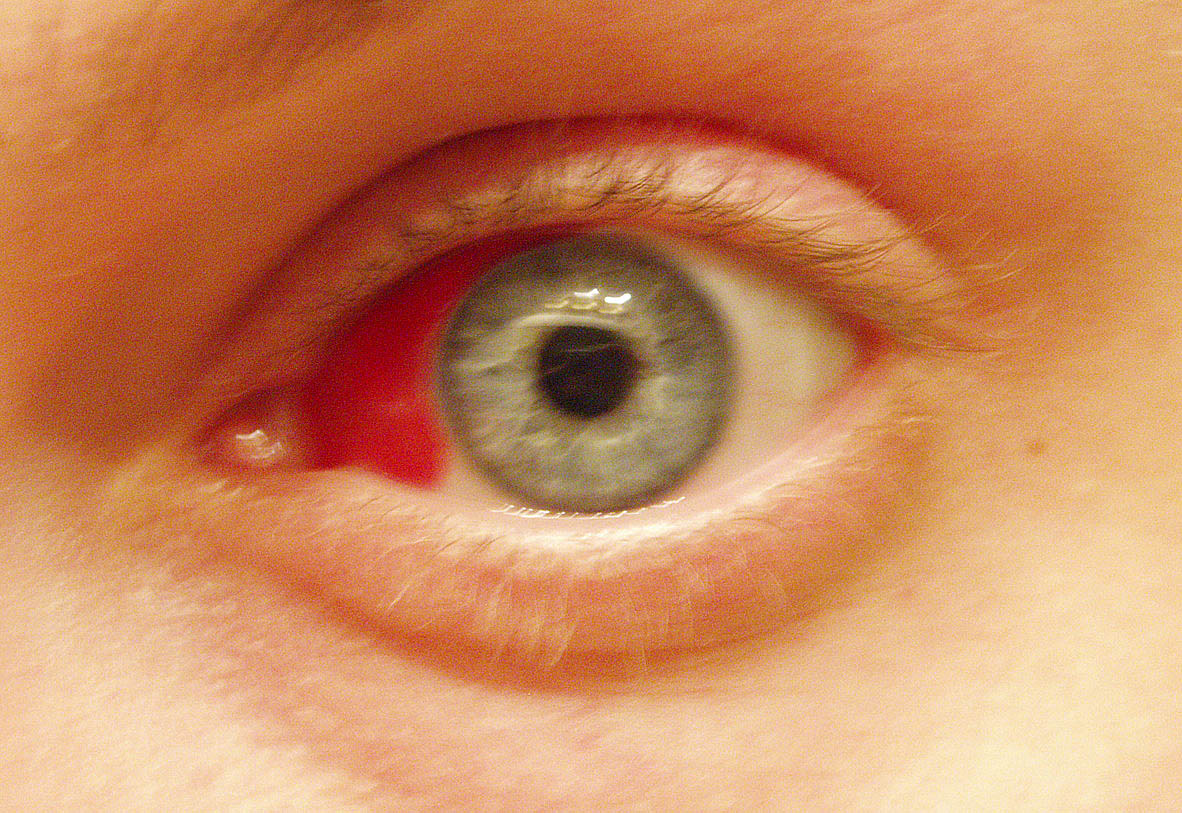