Rastafarianism and Cannabis: Dispelling the Myths 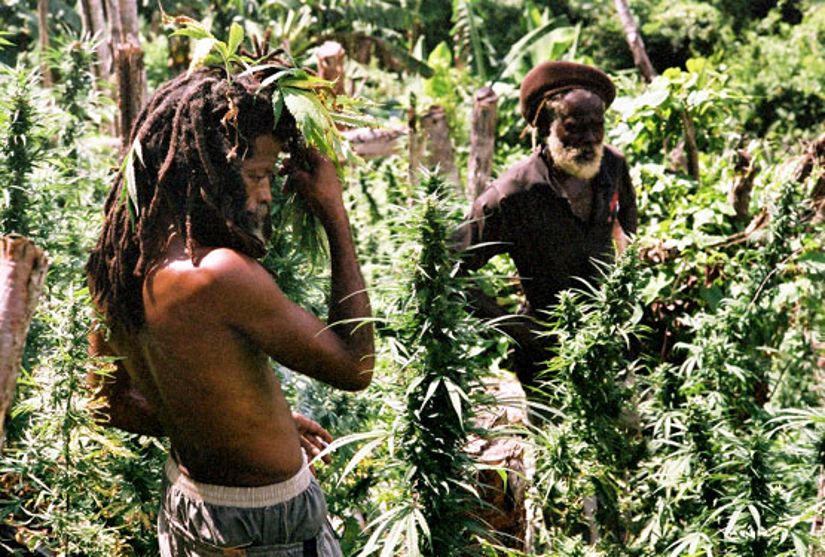 Be honest – what’s the first thing that comes to mind when you hear the word ‘Rastafarianism’? Dreadlocks? Jamaica? Bob Marley with a gigantic blunt in his mouth? Unless you’re in the fractional minority with a more developed understanding of the religion, the answer will not doubt be…yes. And with good reason too, but there’s so much more to the Rastafarian connection to cannabis than most realise. It’s just that we have a habit of taking one or two traits associated with the culture and assume that this is what it’s about and all it’s about.

Cannabis has played an important role in the Rastafari movement since its earliest origins. Far more recent than most religions, it was only as of the 30s that the Rastafari religion began making its mark on the world. Referred to most commonly as ‘ganja’ by followers of the movement, cannabis is considered not a drug, but instead a sacred and holy substance that should and must be revered for its divine role and importance.

So the most obvious and common question is of course – how is it that cannabis ended up being such a key player in the Rastafari movement? In short, followers of the Rastafari religion believe that the cannabis plant is no less than the ‘Tree of Life’ mentioned repeatedly in the Bible and various religious texts. Passages of importance include “The herb is the healing of the nations” (Revelation 22:2) along with “Eat every herb of the land” and “Thou shalt eat the herb of the field”. Meaning that as far as the Rastafari are concerned, there’s really nothing more sacred or holy than cannabis in all its forms.

It’s here that those unfamiliar with the religion make the biggest and most judgmental mistake of all. Ask the average weed smoker and they’ll tell you that Rastafari people like nothing more than sitting around all day and smoking themselves silly, just for the sake of it. Or worse still, use their ‘religion’ as an excuse to get away with getting high, despite the fact that they don’t believe in or follow anything of any real significance. In reality however, this couldn’t be further from the truth.

Braced for a shock? Well, here it is – true Rastafari openly condemn the consumption of cannabis for the purposes of getting high. Cannabis as part of the Rastafari religion isn’t about getting stoned for no reason. Instead, the cannabis plant and its consumption play a critically important spiritual role in a variety of Rastafari religious ceremonies and practices. The idea being that when cannabis is consumed, it allows those taking part in the ceremonies to achieve a sense of spiritual unity, while at the same time enhancing focus and the ability to see and feel beyond the confines of the norm.

Religious meetings known as ‘reasoning sessions’ are held, which involve meditation as a group and the consumption of cannabis to induce a trance-like state among all participants. Rather than joints and blunts, the cannabis is usually smoked using a pipe – always following an important prayer spoken before its consumption:

“Glory be to the father and to the maker of creation. As it was in the beginning is now and ever shall be World without end.”

These extraordinary meetings play a critically important role in the Rastafari culture, giving followers the opportunity to come together for meditation, debate and general discussion. Cannabis is consumed to allow those taking part to reach a higher level of confidence, taking them an important step closer to God (or ‘Jah’) and bringing a sense of clarity and truth. 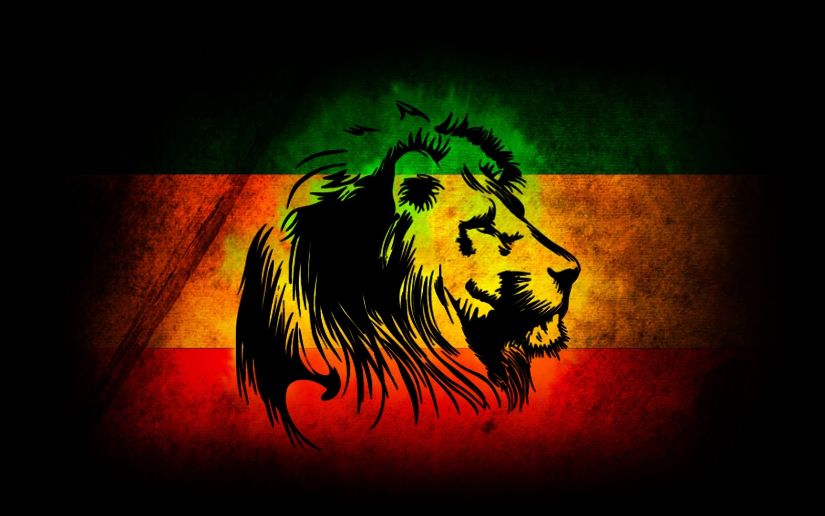 One of the biggest issues facing the Rastafari religion is the way in which it has been portrayed in such an incorrect and unfair light on an international basis. Which is precisely why the vast majority of people continue to assume that the Rastafari movement is all about getting high for the sake of getting high. In fact, as recently as the 1960s, a key documentary in the United States that gained notoriety worldwide painted the entire Rastafari religion as no less than front for an international drug-smuggling movement. Even today, millions do not recognise the Rastafari culture as anything other than a drug-focused movement that’s primary about the movement and consumption of illegal drugs.

Inevitably therefore, the negative press thrown the way of Rastafarians had a long-lasting effect on perceptions of outsiders on a global basis. As far as the Rastafari people themselves are concerned, it is their divine right to follow God’s word and exercise their religious freedoms. They believe that anti-cannabis laws go against the very word of God and therefore have no bearing on their religious practices.

“Their argument is that ganja is a natural, not a man-made, substance, given by God to be used by mankind as mankind sees fit, the same way that He provides other herbs and bushes,” a report by the National Commission on Ganja states.

“As a natural substance, ganja does not even have to be cultivated. Spread by birds and other vectors, it grows wild. It therefore cannot be eradicated. God created other herbs but none of these is subject to the prohibition imposed by the law.”

While attitudes to cannabis in general may be changing on a global basis, the negative connotations regarding the practices and attitudes of Rastafari continue to perpetuate. They are still widely regarded as participants of a culture which wilfully breaks the law and has no respect for authority, doing what they want, when they want and deliberately making a point of it. Quite to the contrary, the Rasta belief sees the worship of money-focused institutions as wrong, while any kind of legal ban on the use of God-given plants goes against the word of the divine.

They see the current, immoral establishment as it stands today as ‘Babylon’ and view all efforts to go against God’s word as an affront to their deepest beliefs.

Of course, it wasn’t until the 1970s that the world as a whole became more familiar with the Rastafari movement, thanks largely to the prevalence of reggae music. Musicians such as Bob Marley, Bunny Wailer, Peter Tosh and many others became global superstars, introducing not only their music, but the beliefs of the Rastafari people to the world. The reggae and Rastafari movements alike gained huge momentum throughout the 70s, though began to slide quickly in terms of prominence and popularity in the 80s. Which may have something to do with the deaths of Bob Marley and Haile Selassie.

As of today, it is estimated that there are around 1 million practicing members of the Rastafari faith on a global basis, though the largest concentration of all remain within Jamaica.

So once again, the upshot of the whole piece is that of encouraging a greater understanding of and respect for the Rastafari religion in general. Not to mention, elimination of the assumption that Rastafarians are simply out to get as high as possible as often as possible, while using their religion as an excuse.

If you’re a recreational cannabis smoker of any kind, you’re actually involved in a practice the Rastafari strongly condemn…believe it or not!