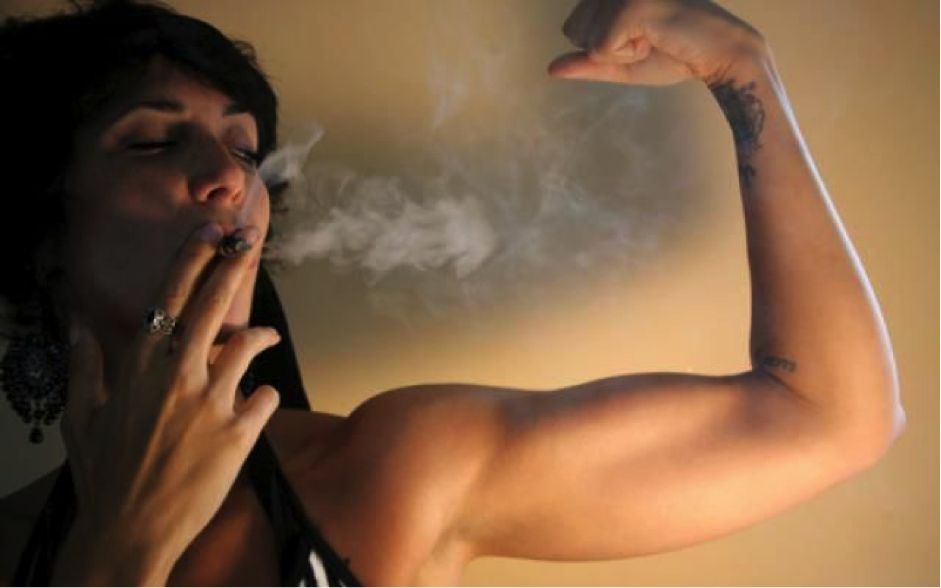 Traditionally, cannabis and fitness have not been associated with each other particularly closely. While it’s not to say that you cannot be a stoner and also the epitome of physical fitness, actual exercise – as in working out – isn’t considered to be something interlinked with cannabis.

Which for the most part comes down to various presumptions and misunderstandings…something we’ll get to a little later on. In the meantime, we thought we’d focus on one particular individual who is out to change the world’s perceptions of cannabis in relation to exercise, once and for all. Or if not the entire world, perhaps a good chunk of California at least.

The individual we are referring to is a chap by the name of Jim McAlpine, who last year announced that he would at some point in the future be opening the very first “cannabis gym” in the United States. At the time, Power Plant Fitness was destined to be a unique and innovative addition to the San Francisco landscape, that would for the first time combine a traditional gym with the kind of place you can go to indulge your cannabis cravings. But as it was only medical cannabis that was legal at the time, the gym would only be open to those with a qualifying medical condition and medical cannabis card.

Given the fact that recreational cannabis is now legal in California, chances are Jim’s success story is going to be even more spectacular than even he himself could ever have expected.

But in terms of what exactly he expects its customers to get out of the deal, what’s the big idea of combining cannabis with exercise?

Eye of the Tiger

It’s only as of relatively recently that we’ve been able to gain an accurate insight into exactly what cannabis does to the body and mind alike. The fact that it has a tendency to affect each and every person rather differently certainly complicates things, but there are also certain things we absolutely know about cannabis.

The way Jim sees it, it’s not simply about getting stoned for the sake of it, but rather enhancing every workout and getting the most out of your chosen activities.

“If you use it right, cannabis takes the things you love and lets you love them more,” McAlpine, 46, told Outside.

“With fitness, that can help get you into the zone, into eye-of-the-tiger mode.”

While it all depends on the strain you choose and how much of the stuff you decide to use, it’s pretty much a concrete proven fact that cannabis can enhance exercise. For example, there are certain strains that are known to not only increase your energy and motivation, but give you the kind of hard focus and concentration you would never normally be able to muster. Which in turn means that whatever activity you decide to indulge in, you’re more likely to give it your all with the strategic use of cannabis. Not only this, but there is also evidence to suggest that when consumed after a workout, cannabis can actually help the body’s recovery process. Rather than slowing things down, cannabis compounds can actually speed things up and get your body back to strength faster.

So it’s really hardly surprising that Mr. McAlpine revealed that his unique approach to gym services would also include an extensive line of edible cannabis products, which he said are specifically “made for pre-workout focus and post-workout recovery.”

And of course, there’s much to be said for the motivation that comes with incentivising yourself. After all, if you know that getting busy at the gym means you will qualify for a well deserved cannabis treat afterwards, this represents one of the best excuses possible for exercising on a more regular basis. 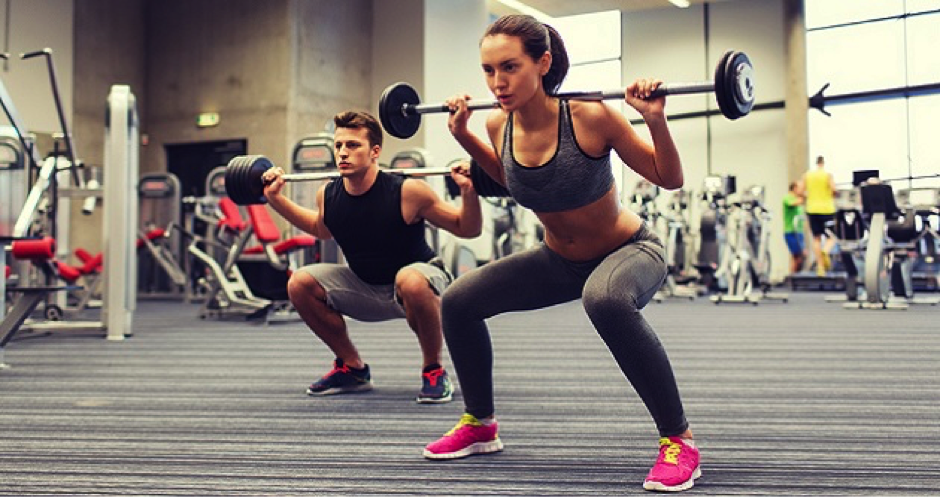 Is everyone as receptive to the idea of a cannabis gym of Jim himself would have liked? Of course not. As is the case with each and every pursuit involving cannabis in any form, there are plenty who do not believe it is necessarily a good idea. In fact, some have gone so far as to suggest that it could in fact prove harmful.

“It’s shocking to me,” Dr. Yasmin Hurd, professor of psychiatry and neuroscience at the Icahn School of Medicine at Mount Sinai New York, tells PEOPLE.

“Cannabis decreases reaction time, it definitely impacts motor function. I don’t see how encouraging intoxication during workouts is something positive.”

Hurd went on to state that the way in which cannabis can to some extent dull feelings of pain and discomfort could lead to people putting far more into their workouts than they can actually afford to.

“People could work through their pain threshold in a way that could harm themselves because they are tearing muscles and they’re not going to feel them,” she said.

“That to me is the main worry.”

There are also some who have commented on the way in which cannabis compounds have the potential to increase blood pressure and heart rate at the same time, which can apparently be dangerous when exercising. Nevertheless, it’s not as if there aren’t already thousands of different drinks and supplements available, with such enormous quantities of caffeine, guarana and other stimulants that can make you feel as if you’re close to having a heart attack after downing just a couple of cans!

At least with cannabis, the effect isn’t quite as intensive or severe.

But here’s the thing – a growing contingency of health-focused stoners across the country are beginning to explore the delights of combining cannabis with exercise. As such, common sense would argue that if this is the kind of thing that is going to happen, why not encourage it to happen under a responsible and well-trained roof?

Which is precisely where the difference comes in with regard to Power Plant Fitness. It’s not simply a case of Jim and Co. allowing customers access to a wide variety of cannabis products and all the equipment they need to work out. Instead, the gym will be staffed by a resident contingency of experts and personal trainers, who can help and advise customers on exactly what they should and should not be using in terms of available cannabis products.

Instead of a free-for-all, cannabis will simply be made available as part of on-going personal training, with expert advice and support available at all times.

Power Plant Fitness is scheduled to open its doors for business in May.

Would you use a cannabis gym? Tell us what you think in the comments below.