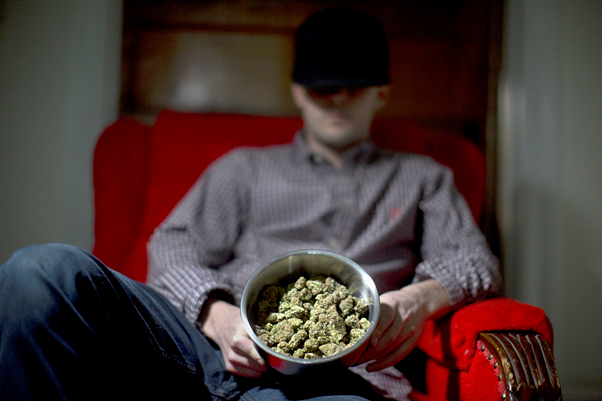 While it’s fair to say that most stoners live by their own unique rules to some extent, there are also plenty of rules the whole lot of us should be abiding by. In general, stoner etiquette is a subject of much debate and controversy, as you’ll always find deliberately difficult people who go out of their way to argue every point. Still, the way we see it at least, if everyone lived and smoked by the same set of rules, we’d all get by a hell of a lot better.

So at the risk of starting a few fires and going completely against the beliefs of some, here’s a quick two-part rundown of what we believe are the 37 most important stoner etiquette rules to live by:

If you are looking to build a decent relationship with those you buy your buds from a good starting point in stoner etiquette is inviting them to smoke with you. In most instances they won’t actually be able to or willing to do so, but it’s a show of respect and trust that goes a long way – especially over time. 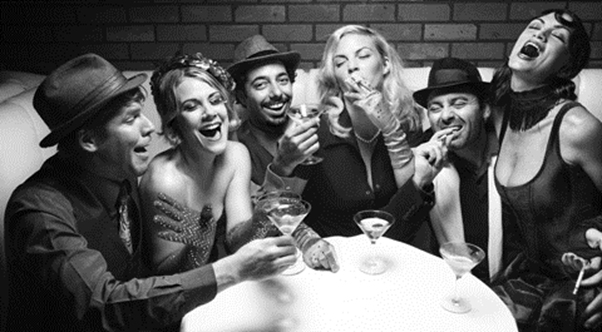 Try to remember that there is no such thing as debt or credit when it comes to social smoking. What this basically means is that if your greedy buddies take it upon themselves to help you smoke every last shred of bud you own without contributing jack, this doesn’t in any way mean that they owe you anything further down the line.

That being said, if you happen to be the greedy individual who happily burned through a huge stash of weed which you neither paid for all contributed toward, you might want to think about returning the favour by supplying the goods willingly for the next session.

Still on the subjects of taking weed without paying for it, there is really nothing more messed up than taking anything from your friends’ stash without permission. And just for the record, this also includes that little sneaky piece you may have thought of pocketing to keep you busy on your way home. 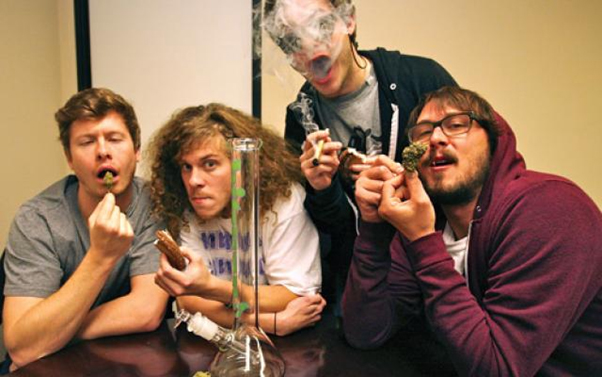 Do your best to avoid falling into the trap of becoming a freeloader, which admittedly can be extremely difficult when there is ‘free’ weed on tap. If one of your friends just so happens to always have a ridiculous amount of weed available and is equally ridiculously generous, this doesn’t mean you shouldn’t be contributing to the cause. Sooner or later, freeloading will always come back to bite you on the ass.

The deeper political subject of roller’s rights is one that’s as hotly debated today as it ever was. Make no mistake about it though – it is a rule that applies in about 99% of instances and should be followed to the letter.

7. Unless You Never Paid…

That being said, if you’ve taken charge of rolling the joint but didn’t actually contribute anything to the weed itself, it simply good courtesy to ask the guy who did pay for it if they want the honour of lighting it up.

8. However… Stoner Etiquette is a Minefield

Still on that same subject, don’t react with surprise or offense if the person rolling up using your personal stash doesn’t even think about offering you the first hit. As far as some are concerned, roller’s rights really are the be all and end all.

If you’re following the puff-puff-pass rule, try not to be the irritating individual who makes every effort to convert their second puff into a series of 4 or 5 massively deep hits. Sure, it’s something a hell of a lot of people do, but it’s still wrong and very bad etiquette.

Just as is the same case when it comes to alcohol, it is never a good idea for you or anyone else to insist on playing catch-up if you arrive late, for whatever the reason. Even if it means not exactly getting a fair share or getting as high as you intended, playing catch-up very rarely pans out positively.

Sticking with that same point for a moment, if you contribute any given amount to a stash of weed for a social session, you cannot then ask for any or all of your contribution back if you feel you didn’t get your fair share. Once it has been combined with everyone else’s, it’s a social stash and that’s the end of it.

12. Look After Those Who Contribute

Flipping things the other way once again though, if there’s a member of the group who clearly hasn’t got close to their fair share of the stash they contributed toward for any given reason, it’s always nice to offer them a little chunk to take away – just as a courtesy. 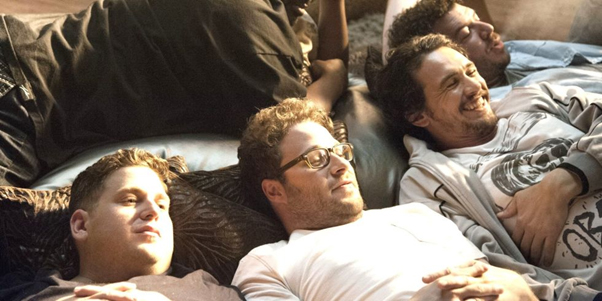 You’ll probably find that you naturally fall into some kind of routine when it comes to how you decide to pass the joint around. There’s no such thing as a right way or wrong way of doing so, but once you have established a passing order, you really need to make sure you stick with it. Mixing things up randomly will always annoy at least a couple of those present – some more severely than others.

Don’t fall into the habit of relying on everyone else to bring the required paraphernalia if you plan on hitting pipes and bongs. If you own any, bring them. If you don’t own any, put your hand in your damn pocket and buy some!

If you do happen to bring any paraphernalia along with you, the very least you can do is ensure they aren’t absolutely revolting with gunk, grease and grime. Try to keep up appearances at least a little, if possible.

This piece of stoner etiquette is crucial. Passing on a joint or pipe with an absolutely revolting soggy end is absolutely unforgivable. Nevertheless, it’s almost impossible to ride out a full smoking session without somebody doing exactly that. Long story short – make sure it isn’t you.

Last up for this part at least, if you reach the stark conclusion that you have indeed dribbled all over the roach, damaged the joint in some way or in any way made a complete mess of things, admit it straight away and apologise. 100% of the time this will be appreciated, whereas all you’ll end up doing by denying it is earning a reputation as a class-A fountain of pure B.S.