Tackling the Issue of Cannabis and Depression 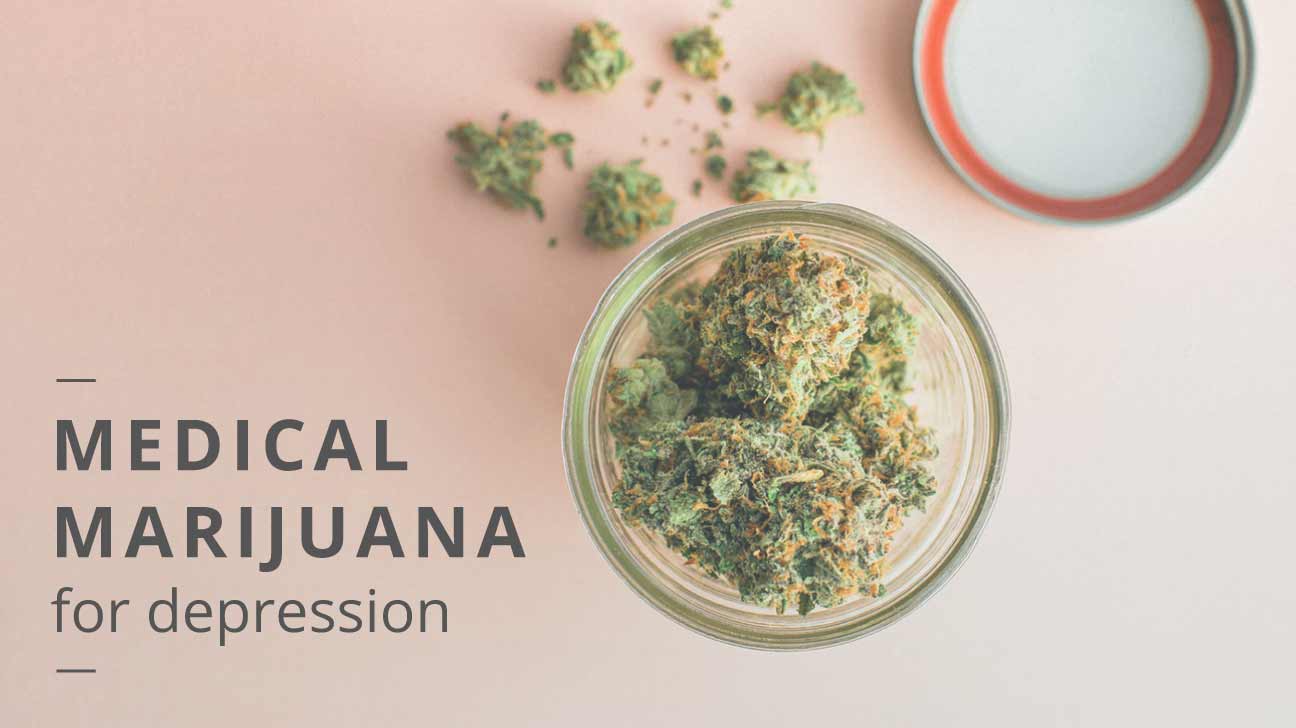 Right now, more people than ever before are turning to medical cannabis for the purposes of self-medicating the symptoms of depression. Generally speaking, most people with diagnosed or even suspected cases of depression do not view standard pharmaceutical antidepressants as a particularly desirable treatment option. Despite the fact that doctors and health experts continue to recommend antidepressant medication when and where needed, patients in growing numbers are exploring alternative therapy and in many instances experiencing extraordinary results.

However, the general consensus among experts at all levels points to a picture where self-medicating to any extent without first seeking professional advice is never a good idea. Evidence seems to suggest that cannabis has the potential to quickly and affordably improve the symptoms of depression – even in the most advanced cases. How ever, it’s crucial to understand exactly what it is that is being dealt with, before considering the use of cannabis to deal with it.

Contrary to popular belief, depression is not a condition that results in the individual in question feeling helpless, sad and generally down all the time. Instead, depression manifest in thousands of different ways and is often entirely dissimilar from one person to the next. It is the result of a chemical imbalance within the brain and body, which makes it difficult or impossible to manage and control emotions. Those affected may find themselves suffering radical mood swings, on predictable bursts of misery and/or happiness and in many instances the inability to find joy in anything, despite there being nothing in their life to be particularly down about.

Women over the age of 30 are known to be twice as likely to suffer depression as men, but depression can potentially strike any person at any time during life, entirely without warning. When it does, it is relatively common for those involved to overlook, ignore or deny the symptoms that may be slowly but surely taking over their life. Quite often, it isn’t until the things reach an advanced level that those concerned seek the necessary advice and assistance.

Depression can also have a great many effects on physical health, ranging from insomnia to lack of appetite to an increased likelihood of suffering any number of illnesses. Since 1988, treatment for depression has exploded more than 400%, though much of this is said to be down to the fact that more people than ever before are actually acknowledging the condition and seeking the required help. Needless to say, as both recreational and medical cannabis become more widely available than ever before and superior in quality to any cannabis previously available to the public, it is hardly surprising that the potential benefits of cannabis in the treatment of depression are being explored on an extremely widespread basis. 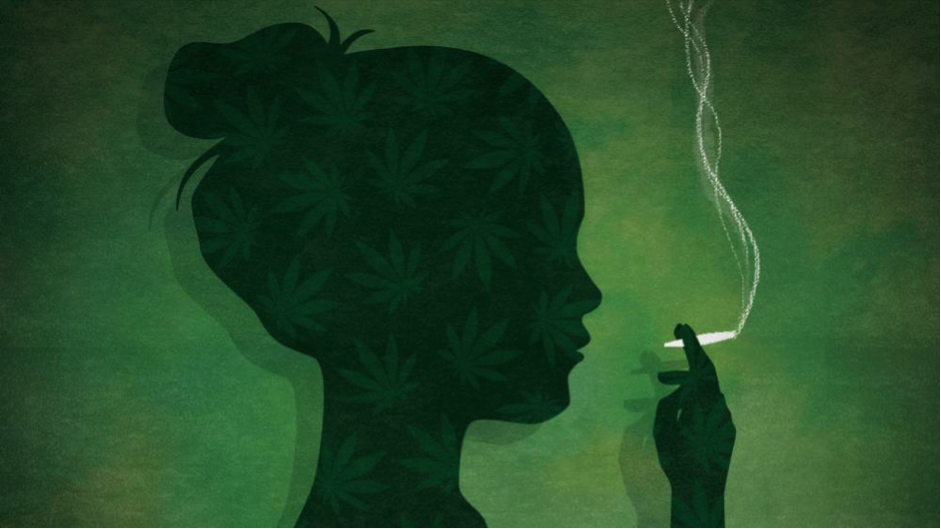 Cannabis and Depression. Can it really help?

In terms of how exactly cannabis can and should be used in the treatment of depression, a number of studies have indicated that the active compounds within cannabis can have a very similar effect on the endocannabinoid system to that of antidepressants. The only difference being that with cannabis and depression, it isn’t necessary to continually use it day in and day out, in order to avoid the risk of it becoming ineffective. Instead, medical cannabis can be used as and when required on something of an ad-hoc basis.

In addition to this, the use of cannabis as a treatment for depression also has the potential to eliminate many of the side effects associated with standard antidepressants. Many pharmaceutical treatments used by millions these days have the potential to present a range of side effects, including insomnia, physical pain, chronic fatigue and sexual dysfunction. Cannabis, by contrast, presents no such side effects whatsoever – assuming it is used mindfully.

Immediate Impact from Cannabis Use

Something that is unique about cannabis and depression is the treatment options and the way in which the effects can be felt immediately. With standard antidepressants, it is a case of taking tablets the doctor chose to prescribe and attempting to keep things as balanced and controlled as possible. With cannabis, it is quite to the contrary. Rather than simply taking tablets on an on-going basis regardless of how you happen to be feeling, it is instead a case of using the correct strain and dosage as and when required. If you are not suffering any difficulties at the time, you do not need to use any. If you find yourself struggling, you can use as little or as much cannabis as required. This in turn means the ability to take much greater and more precise control over the treatment of depression, rather than it being something of an ‘all or nothing’ approach.

It’s also worth bearing in mind that depression and anxiety usually go hand in hand. A wide variety of on-going studies have brought to light evidence to suggest that cannabis has the potential to be an extremely effective, controllable and safe treatment option for the symptoms of anxiety, which can in turn mean a double-effect for those battling depression. Last but not least, there is also the benefit of cannabis use presenting little to no comedown whatsoever should consumption be decreased or ceased entirely. Likewise, there is little to no evidence to suggest that cannabis is to any extent addictive – the same not being said for a conventional anti-depression medication.

As it stands, the subject of cannabis and mental health in general is one of extremely heavy debate and widespread confusion. While a variety of previous studies apparently drew links between the heavy use of cannabis and detrimental effects on psychological health, the vast majority of more recent and extensive studies seem to have suggested that the exact opposite may be the case. Nevertheless, while cannabis advocates continue to highlight cannabis as one of the most effective and safest available treatments for a wide variety of mental health conditions, critics continue to blame cannabis for increasing the likelihood of mental health issues in the first place.

As such, the advice when it comes to using cannabis for any kind of medicinal purposes whatsoever is simple. Rather than simply making it up as you go along, speak to an expert who may be able to point you in the right direction. If you happen to reside somewhere with relaxed policies on medical marijuana, speaking to a doctor about cannabis and depression could open the door to an incredible array of potential treatment options including a wide range of cannabis strains. Cannabis physicians are becoming more open minded and liberal than ever before when it comes to what they will and will not prescribe – the advice and support they can offer alone being nothing short of priceless.

Cannabis and Depression. What are your experiences? Tell us in the comments below.