Can CBD Help Epilepsy or is THC Needed to be Effective?

Jamie asks can CBD help Epilepsy or does it need THC to be effective?

Thank you for your excellent question. Let me first state that I am not a licensed physician. With cannabis still scheduled as an illegal drug and with limited long-term medical research, everything that is being said is derived from my own online research. I can express only what understanding I have about the medicinal properties of marijuana, but I do not prescribe medicine, and am not licensed to provide medical care.

That being said, cannabis is showing some serious results when it comes to epilepsy, a seizure disorder that can be disruptive to a patient’s life and over time causes the loss of brain tissue and function. Many patients, who may have found few results through traditional treatment, have reported on the benefits of using marijuana in the treatment of their seizures.

Cannabis and the Brain

Cannabis has been used historically for medicinal reasons all the way back in China around 100-200 AD, but it wasn’t until the mid-1800s that William O’Shaughnessy, a British surgeon, noted cannabis for its benefits treating patients with epilepsy. Neurologist J.R Reynolds and W. Gowers supported the claim by reporting a patient who failed other treatment had gained control of his seizures on approximately .10g of cannabis, three times a day, for up to six months.

How do scientists believe that marijuana can be medicinal for epilepsy? They suspect that psychoactive Δ9- tetrahydrocannabinol (THC) and a non-psychoactive chemical in the plant, cannabidiol (CBD), affect the brain and its neurochemicals to reduce and/or prevent seizures.

THC interacts with the central nervous system and influences CB1 and CB2 receptors in the immune system, but THC also has the tendency to give the “high” sensation most people have when ingesting cannabis. CBD limits inflammation and oxidative stress within the body while also regulating enzymes and metabolic pathways. CBD is associated positively with the medicinal properties of THC without its profound, sometimes negative psychoactive effects

Can THC or CBD Help Epilepsy? 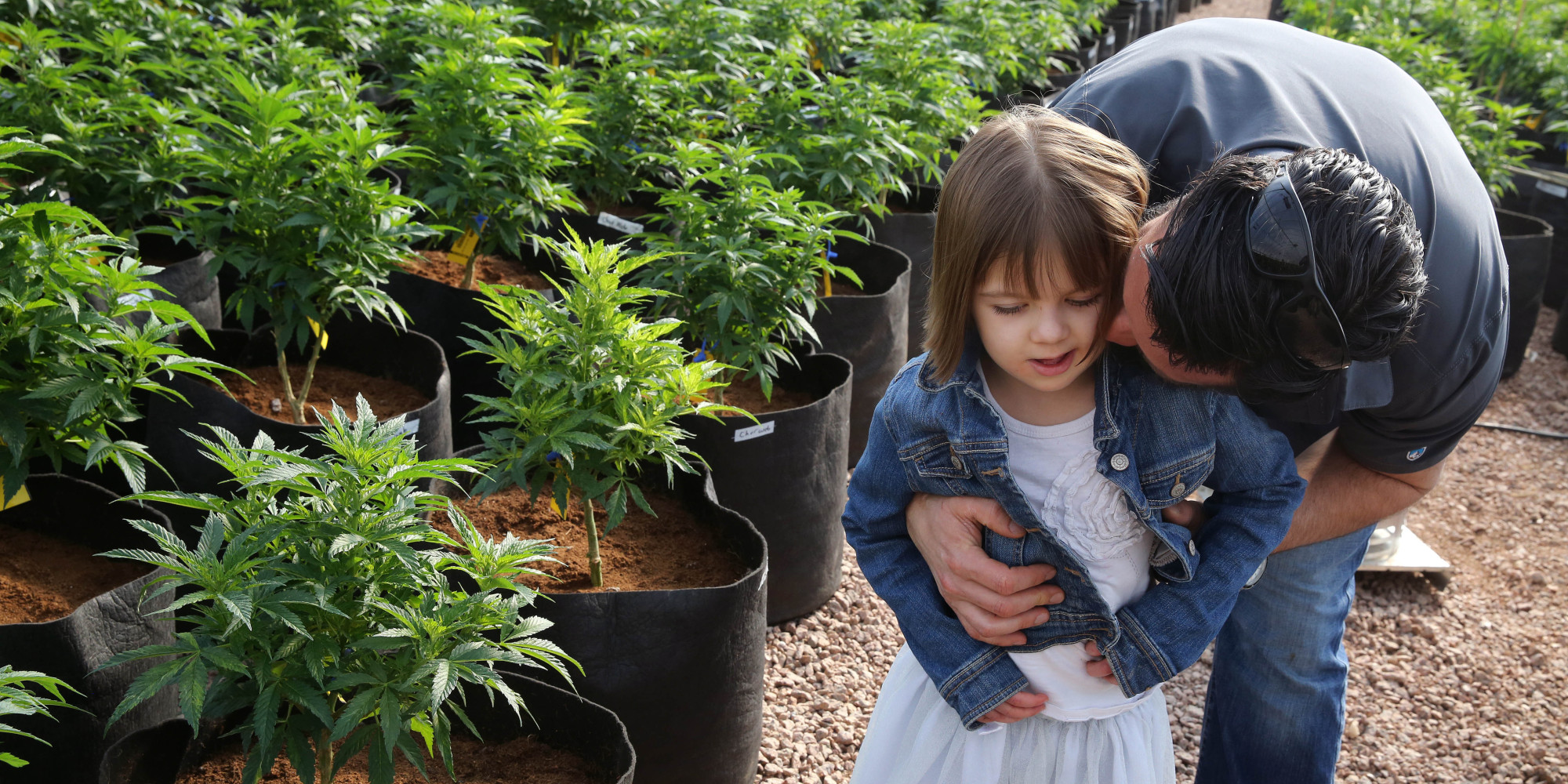 Quite a bit of the earliest research of cannabis on the brain and body focuses on both THC and CBD, and how they work together within the body to bring people relief for their ailments. Just recently, because of using marijuana extracts to help children, especially with Epileptic seizures, people have been researching the benefits of CBD alone. People reasonably want to remove the THC side effects altogether for their children.

Researchers in the U.S. created the drug Epidiolex, which is a 99% oil-based extraction of CBD. It was given to a group of approximately 200 individuals who were having Epileptic seizures that were non-responsive to other forms of treatment.

Other products that are getting attention for their high CBD content to treat seizures, would be Charlotte’s Web, a high CBD cannabis strain created by the Stanley brothers in Colorado. It was made for a young girl named Charlotte who found that marijuana extracts decreased her seizures by an astounding amount. Another strain to come out of Colorado, named after a young girl who has cerebral palsy and epilepsy, is Haleigh’s Hope. This strain has a CBD:THC ratio of 24:1.

The researchers using high-CBD extractions in studies for seizures see fairly consistent results, including a reduction in seizures by about 33-50% in three to four months. They also agree that more studies need to be done with a wider set of patients, but what results there are, are certainly promising.

So Can CBD help Epilepsy?

So, to answer your question, Jamie, higher CBD products show results favorable to decreasing seizures for epileptics. Our understanding of the medicinal properties of marijuana is still in its infancy when it comes to how cannabis works with our minds and bodies, but THC and CBD clearly have their benefits; so many would say having a wider spectrum in your cannabis intake is more beneficial for relieving your ailments.

Not everyone is looking for high THC content in their medicine though, and finding something with a more CBD looks especially promising for many epilepsy patients, but you will want to talk with your doctor to figure out what is best for you.

Can CBD help Epilepsy? Tell us what you think in the comments below.