How Can I Spread The Legalization Message?

How can I help spread the legalization message? Tiago in Brazil

Thank you for a great question! Being a part of the cannabis community, during this time of legalization and change on a global level, is truly exciting. And, it’s always a good reminder that it takes all of us to make change happen.

During the 21st century, Latin America has pushed for an increase in drug legalization, with a strong impact on cannabis reform: 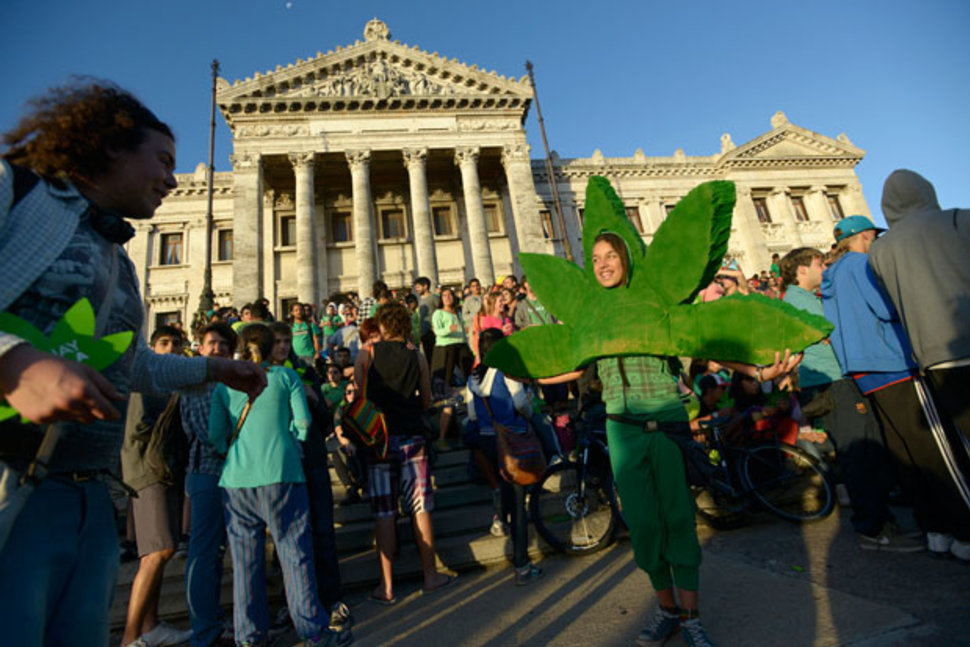 People in Uruguay protesting for Legalization in 2013

A number of the political leaders of reform are on the Latin American Commission of Drugs and Democracy.  There are a number of people from Brazil who were members of the initiative that influenced the commission.

The legalization of marijuana is a grassroots effort that takes all of our voices contacting influential people to be heard. Contact political groups already involved in the struggle who align with your beliefs and ask how you can join their efforts towards legalization. You can even create your own group to mobilize support. A Facebook page or forum is all it takes to start movements in your own communities.

Do you have a question for the Laughing Tree? Leave your questions in the comments below or email [email protected]