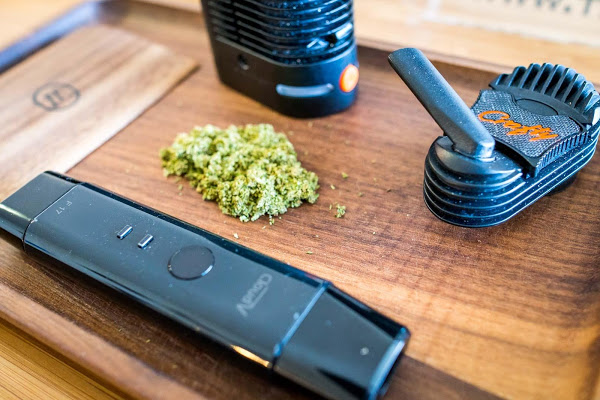 It is clear that both coasts boast their individualities; yet still come together for the benefits of smoking bud.

When it comes to vaping weed, the east coast and west coast each have their own laws and strains that make them unique. There is much discussion on vaping and what exactly are the the best vaporizers for doing so – and of course which are the vape pens most suited for THC concentrates. TheVape.Guide has a great list of some of the best vape pens on the market today that are not only attractive but perfect for getting high on the sly.

The states along the West Coast that have legalized recreational marijuana includes California, Washington, and Oregon. In California, as of November 9, 2016, individuals are now allowed to possess up to one ounce of marijuana, 8 grams of concentrates, and can cultivate up to 6 cannabis plants in their home as long as it is done by adults over the age of 21.

On the other hand, the East Coast is still well behind the curve pertaining to marijuana law. Only two states have legalized recreational marijuana including Maine and Massachusetts with much of the coast still having to cultivate and use underground. In Maine, laws are similar to California in that individuals can possess up to 2.5 oz of weed, 5 grams of concentrates, paraphernalia, and can cultivate up to 6 plants in the home.

There are a variety of strains of marijuana present today but both the east coast and the west coast have their own strains that make them stand out above the rest. In California, strains such as Girl Scout Cookies and Blue Dream are popular – both contain less than 25% THC but have become legends in their own right. In the Pacific Northwest and Colorado, some popular strains include MiddleFork and Charlotte’s Web – the first contains around 25% THC and the latter is CBD based, perfect for pediatric treatments.

Getting High On The Sly 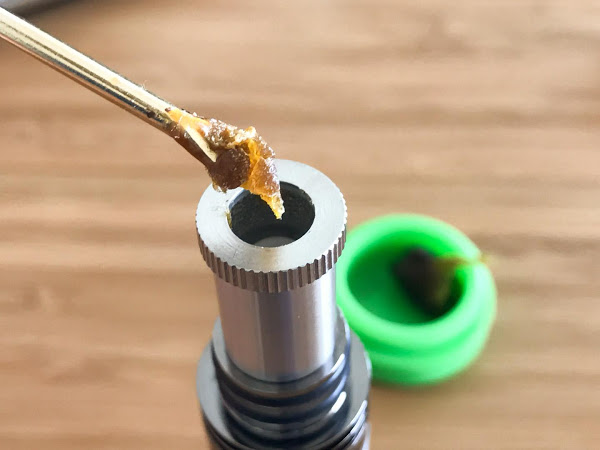 Vape pens are not only perfect for getting high while out and about but you’ll look damn good rocking them.

One thing that doesn’t separate either coast is the mutual desire to vape discreetly in public. Many users want to enjoy their high on the go without getting in trouble. The best way to do this is through using vape pens. Vape pens are used with THC concentrates which are perfect for getting the most from your high as they are very potent.

Using a vape pen allows one to vape safely in public without drawing attention as they do not emit any smell and because of their size, are very inconspicuous. Further more, vape pens come in a variety of sizes, shapes, and colors which makes squeezing in a session that much more fun. Lastly, vape pens are a favorite among medicinal marijuana users who need to vape to control their conditions.

The East Coast and West Coast, in terms of marijuana, are separated by individual state laws, and unique based on their various strains in their areas. However, one thing that is equal between the two is the love of weed and finding better ways to get a clean high. Using vaporizers such as vape pens can definitely achieve this goal as they are convenient, attractive, discreet, and deliver a clean, potent high with the use of concentrates.

East or West Coast strains. Which do you prefer?