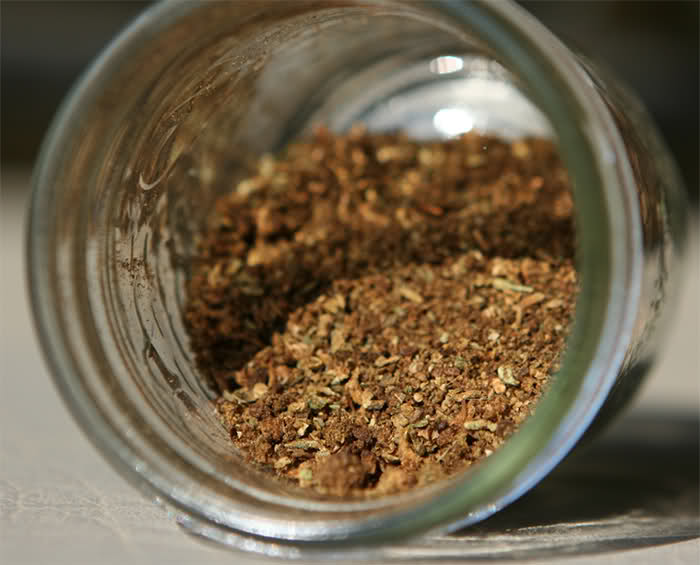 Reusability is one of the key marketing components in the modern market. It allows the user to find a purpose for certain product even after its original use is no longer possible. When it comes to using vaporizer on those “green days”, a lot of people are left wondering should they throw the leftover weed or is it possible to use it another time. The dilemma is real and powered by the fact that, as opposed to combusting, vaporizer leave us not with ash but with a slightly discolored material.

The question is: Should the excess weed end up in the junk or there’s a chance for a second life waiting after the vaping is over?

Those that really enjoy the psychoactive effects of weed often get creative in the kitchen and use their herb to produce tasty edibles. The wanted high is possible to reach only by preheating the weed before mixing it up with the rest of the ingredients. It’s the way to activate cannabinoids, which is essential if you want to enjoy the effects. This is where leftover weed gets its big chance once it’s out of the vaporizer and decarboxylated. Here is the trick, when a person is done vaping, the leftover marijuana still keeps its psychoactive elements, much like it was preheated in an oven. Therefore, it is possible to use vaporized dry herb in form of a food ingredient. To help you out with your first kitchen experiment, here is a Cannabis Chocolate recipe that’s easy and fun to make.

It’s no wonder that chocolate and weed go together so well. Both have therapeutic and pleasurable uses. Blended in, they could be the ultimate hedonistic combination. And when it comes to hedonism, the best way is to keep it as simple as it can be. Here is a list of ingredients:

The preparation process is simple enough so that almost anyone could handle it with ease. Let’s go through the whole ordeal one step at the time, nonetheless.

Make sure you give it a good 45 minutes to an hour before the effects kick in. How much would they last? Well, that depends on the weed, consumer, chocolate, etc. But it’s going to be a fun time, for sure!

The state of affairs – the medicinal value of vaporized herb: True or myth?

As stated in the introduction of this article, dry herb vaporizer doesn’t turn marijuana to ashes, but merely changes the way it smells, feels, and looks.  The reason behind the preservation of weed lies in the temperature that vaporizers introduce to the material during the use. The temperature is not high enough for marijuana to burn but only activate the cannabinoid components and let them loose in the form of vape. In order to get a straight answer to the question at hand, we need to get more technical.

As it is, marijuana is not psychoactive while it’s in a raw state. The herb is abundant in cannabinoid acids such as THCa and CBDa. In order to get high, a person needs to start the activation process so THCa becomes THC, which is the psychoactive component that binds with human cells and produces psychoactive effects. According to science, THCa becomes active when heated up to 170 degrees Celsius, a temperature easily adjustable with most vapers. This temperature allows cannabinoids to become active but doesn’t trigger denaturation process. For those who skipped chemistry, denaturation is a process of altering the structure of macromolecules caused by extreme conditions such as temperature.

CBDa heated up in a dry herb vaporizer becomes CBD. This is a cannabinoid that doesn’t get you high. Research shows that this component that has anti-inflammatory, analgesic, and antipsychotic effects. It is the reason why so many people advocate legalization of marijuana, in the first place.

Once the vaping session is over, the leftover weed still has an undefined amount of THC and CBD in it. Some statistics show that somewhere between 20 to 30 percent of THC still remain in the material after it’s already vaped, but these numbers are not conclusive. In other words, there are still active components available for enjoyment. These components can be used to make chocolate like in the recipe above or infused to make ABV Cannabutter.

In our consumer society, reusability and recycling play a major role in sustainability. The less we discard, the more value we add to our lives and the lives of those around us. Even the simplest gestures, such as reusing your vaped marijuana is a step in the right direction. As the time goes by, economic effects will also show up. Bottom line, why wasting perfectly good weed when we could use it and enjoy it long after we’re finished vaping. Give your vaporized dry herb another chance; it’s good for you and the planet at the same time. Everybody wins!