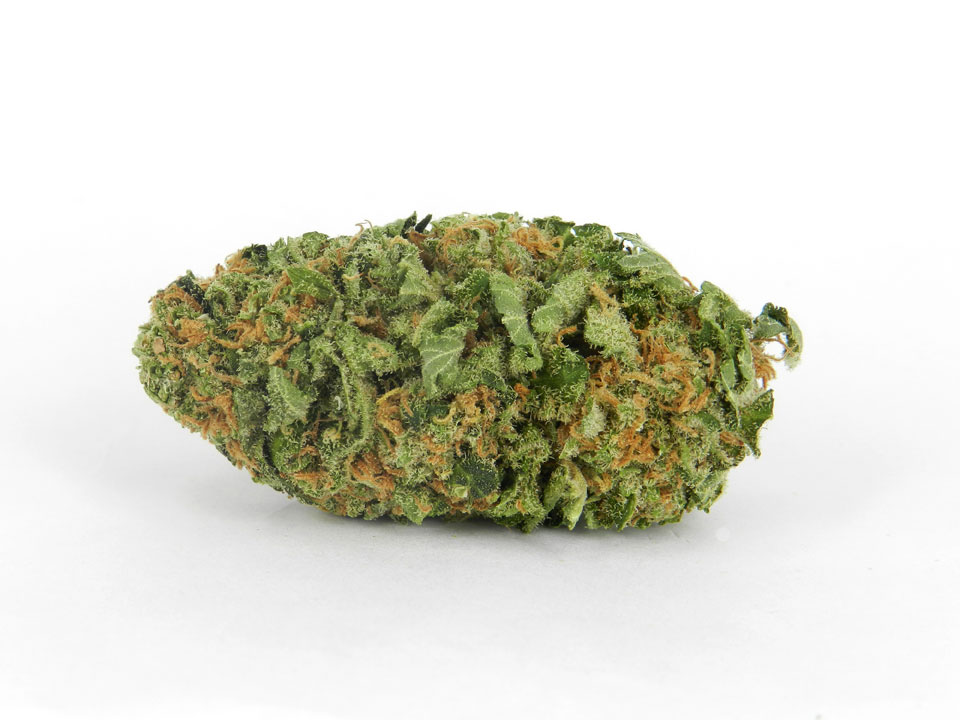 Quite simply the classic of all modern classics, Northern Lights first emerged in the 80s and hasn’t spent a day off the scene ever since. It’s about as old school and timeless as it gets, having become one of the most important of all strains for use in the creation of a thousand and one hybrids. In many ways, it’s quite literally the granddaddy of modern weed. There’s no sense going into all the prizes Northern Lights has picked up along the way, suffice to say it set the bar for a whole generation of hybrids.

There’s a distinct note of supreme-quality hash in the aroma of Northern Lights, not to mention plenty of juicy fruits and a touch of spicy sweetness. An ideal strain for completely shutting off from the real world for a few hours, Northern Lights hits immediately and powerfully with a supremely sedating stone. Arm yourself with a night’s worth of music or movies and this is all you’ll need to complete the experience. In a medicinal sense, Northern Lights is routinely prescribed to patients with insomnia, muscle aches and poor appetites.

Set your sights to growing Northern Lights at home and you’ll be looking at plants in the region of 110cm, so pretty compact. Leaves emanate a gorgeously deep green and are broad in size, while buds tend to be round in shape and extremely sticky with resin. It’s perfectly possible for Northern Lights to pack a whopping 20% THC content, though it’s usually safe to expect closer to 15%.

It’s hardly surprising that Northern Lights performs like a dream when grown indoors – it was engineered in the first place to be an indoor plant. And it really shows, with fast flowering times and brilliant performance with little to no experience required. You’ll struggle to achieve anything with outdoor growing efforts if you live north of the Med, but keep things indoors and you’ll be in for a hell of a reward. 500g yields per square metre are about the norm and both hydro and soil growing are fair game.

As a first time strain for newcomers to growing, they really don’t come better-suited than Northern Lights.

Many have produced their own Northern Lights strain but there’s nothing like the original produced by Sensi Seeds. Sold in regular, feminized and autoflowering you can buy many versions of this classic strain.