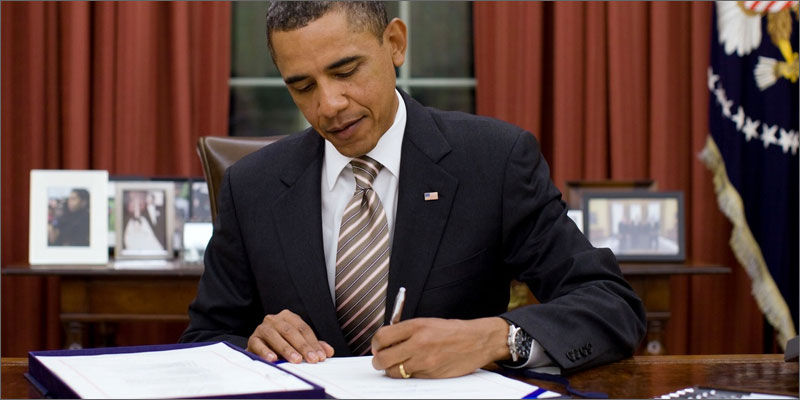 Barrack Obama is using the last days of his presidency to commute sentences for people given unjustifiably long prison stretches. For those who don’t know commutation is a form of clemency that reduces a punishment for a crime committed. In many of these cases that crime is drug offences. Something that many states in the USA carry sentences that are not proportional to the crime committed.  Take the case of Charlo Greene, threatened with a prison sentence of up to 54 years for supplying cannabis through the Alaska Cannabis club. This is a case where any punishment will not match the “crime” because it should not be considered a crime.

Barrack Obama has now reached the final 100 days of his presidency and he’s using that time to right a few wrongs. Since being president, Obama has commuted the sentences of 774 people. Just for some perspective that is more than the last 11 presidents combined. In August alone he commuted the offences of 111 people and another 102 on Thursday. 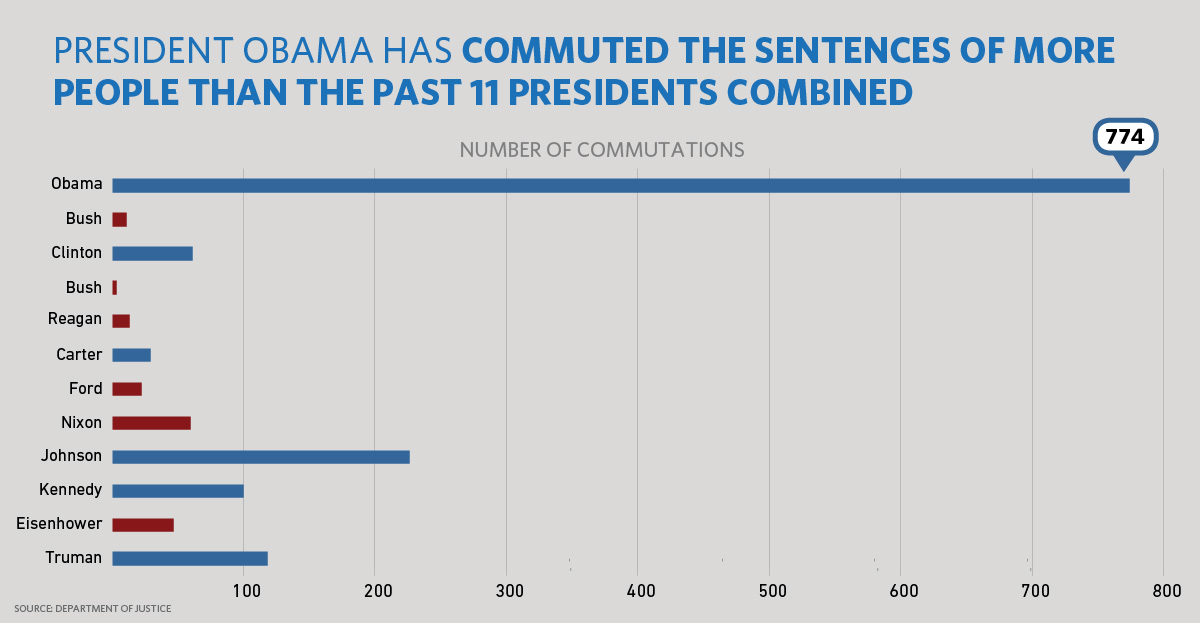 Sourced from the whitehouse.gov

Many of the offences that he has commuted have been to inmates serving long mandatory sentences for drug offences. White House Chief Counsel Neil Eggleston said “The individuals receiving commutation today are mothers and fathers, sons and daughters, and in some cases grandparents. Today, they and their loved ones share the joy of knowing that they will soon be reunited.”

Commutation for so many is the act of a man who believes that something is severely wrong with the criminal justice system. The USA is after all a place where the incarceration rates are the highest in the world.  Neil Eggleston highlighted this when he said.

“Commutations can be a powerful tool to rectify specific cases, but the individualized nature of this relief highlights the need for bipartisan criminal justice reform legislation. These include reforms that address the excessive mandatory minimum sentences that imprisoned many of the individuals receiving commutation today. Only the passage of legislation can achieve the broader reforms needed to ensure our federal sentencing system operates more fairly and effectively in the service of public safety.”

The Obama presidency is almost over and this is only a small gesture. What’s needed now is reform but it’s refreshing to see a president using his power to help those punished unjustly. Let’s see what else he has up his sleeve in these remaining days.