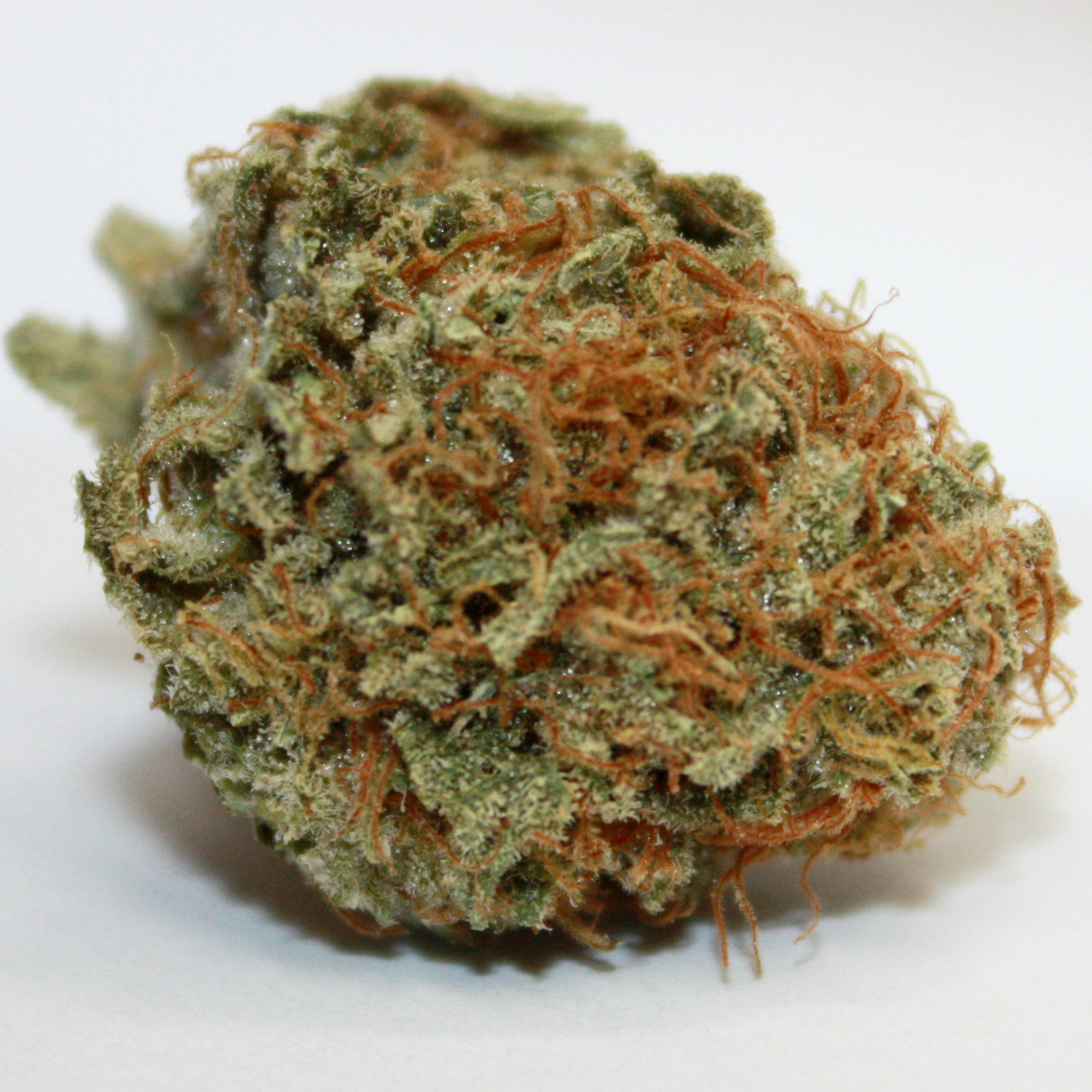 Call it KushBerry or Berry Kush, you’re still looking at the same combination of Blueberry and LA’s famed OG Kush. It first made its mark on the scene back in the 70s, though has since been refined and re engineered to come up with something in a different league to its first incarnation. Blueberry has found its way into thousands of incredible strains over the years – bringing it together with OG Kush resulted in a worthy award-winner.

It’s a predominantly fruity theme for the aroma and flavour alike – the appropriateness of the name becoming immediately apparent. Earthy, fresh and with a distinct berry undertone, there’s a note of citrus hiding in there and a beautifully mellow sweetness. Medical cannabis advocates recommend Kush Berry  for its stress-busting properties – recreational users can expect a fast-acting cerebral high, sensory stimulation and a relaxing stone that doesn’t come close to couchlock.

Far from challenging to grow at home, Berry Kush seeds produce plants of a medium height at best – roughly in the region of 90cm. Fast growing and with characteristically dark green leaves, yields of up to half a kilo for every square metre can be expected after around eight weeks of flowering. THC concentrations vary in accordance with growing conditions, but expect around an average of 15% and you won’t be far off the mark.

Outdoor growing is realistically only possible if you’re based somewhere with a climate similar to the Southern Mediterranean – anywhere else and you’ve no chance, it’s indoors only. A hydro setup is also best for greater yields, though flavour can be improved with soil growing.

Fans of Kush Berry swear by the fact that it manages to deliver a seriously intense and enjoyable high, without crossing the line into overpowering.  Of course, the fact that it has those incredibly distinct berry notes to its aroma and flavour also make it an unstoppable hit among connoisseurs. Fun to grow, even better to smoke!

Kushberry is a classic cross of Blueberry and OG Kush. Many Breeders have their own versions including Paradise Seeds (Blue Kush Berry), DNA (Kushberry), Dinafem (Blue Kush) and Kush Seeds (Blueberry Kush). These also come available in Regular, Feminized and Autoflower seeds.